When Kate was dating Prince William, the Queen apparently had “grave concerns” she did not have an identity of her own. The monarch was also worried that she didn’t appear to have much of a work ethic and wanted to make sure she understood that she needed to work hard if she was going to marry into the Royal Family. In fact, Kate had been dubbed ‘Waity Kaitey’ because she seemed to just be waiting for William to propose to her.

Royal expert Katie Nicholl wrote in her 2011 book ‘The Making of Romance’ that the Queen intervened two years before the engagement, because she wanted to make sure Kate got a job before William proposed.

Ms Nicholl wrote: “Privately [the Queen] had grave concerns and believed that Kate needed to have a job and an identity in her own right before an engagement was announced.”

She added: “The Queen is one of the hardest-working royals, despite her age, and that a future member of the Royal Family was without a full-time job was unacceptable to her.”

Kate was advised to take on some charity work, so she started working with Starlight, a charity for terminally ill children. 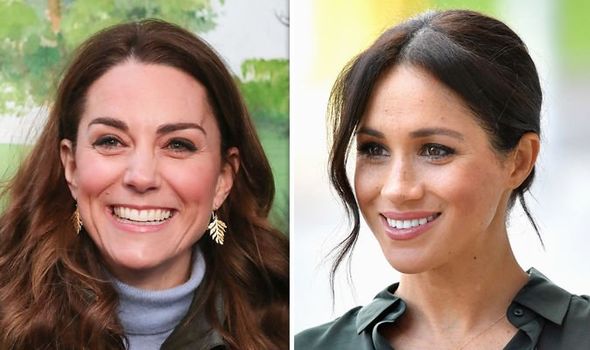 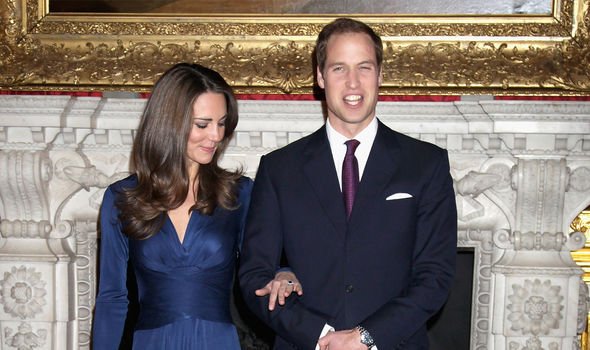 She also worked briefly at fashion house Jigsaw before moving on to work with her family on their business Party Pieces.

In complete contrast to this, Meghan had been a busy actress, as well as a vocal activist for many years before she even met Prince Harry.

She had spoken out on various causes, most notably the empowerment of women, and was even a UN women’s advocate.

The future Duchess was also known to speak about politics, branding Donald Trump “misogynistic” and “divisive” in 2016. 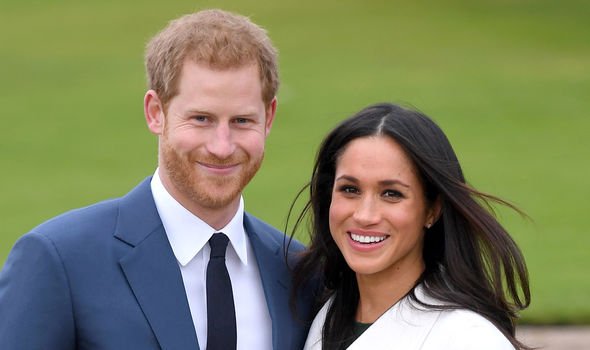 According to Princess Diana’s former butler Paul Burrell, Meghan will have been asked to “tone down” her beliefs.

He told Yahoo UK’s Royal Box: “What comes with maturity is a set of beliefs and they don’t sit well with the Royal Family. She has to toe the party line.”

In this way, Kate was asked to step up her charity work and individual identity, whereas Meghan was told to get in line and be less outspoken.

There has been much speculation about the relationship between the Duchess of Cambridge and Duchess of Sussex, with more than one person commenting on how different they are. 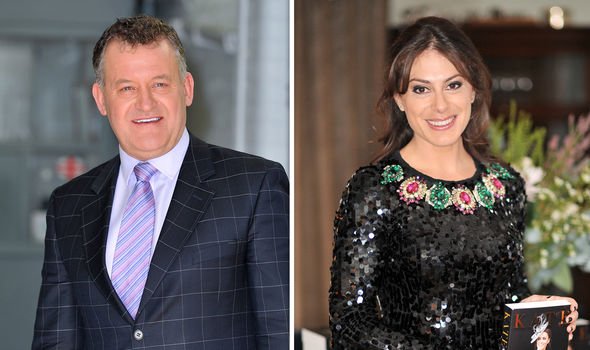 For example, Princess Diana’s astrologer and friend Debbie Frank said they were “very different people that don’t really have very much in common.”

While their personalities are certainly different, the biggest factor in this could be the age they were when they first met their princes – and the amount of time they dated for before getting engaged.

Kate was 19 when she met William at university and were able to start dating out of the public eye, due to the Royal Family’s agreement with the press not to bother William while he was in education.

They dated for eight years before William eventually proposed, so Kate had time to adjust to the idea of being a future Queen.

Meghan and Harry meanwhile only dated for around 18 months before getting engaged, and were married within two years of meeting.

What’s more, Meghan was older, more mature and had even been married and divorced before.

This could explain why they received such different advice when joining the Royal Family.

Unfortunately for Meghan, this may have come too late as she and Harry soon found that their needs and lifestyle was not compatible with royal life.

They announced their decision to step back as senior royals last month, and will officially resign in the spring

BBC bias: How John Major complained about broadcaster to US President