The Duchess of Sussex has admitted that, alongside her husband Prince Harry, she is struggling with the media scrutiny – to the point that they are not living but just “existing”. The Duchess, who has a five-month-old son, Archie, told Tom Bradby that it was essential for her to “thrive” and “feel happy”, warning that simply enduring unwanted scrutiny is “not the point of life”. Royal biographer Angela Levin claimed Prince Harry feels “emasculated” that he cannot help his wife to “feel happy”.

The author of ‘Harry: A Biography of a Prince’, told Sky News: “I think he’s also feeling emasculated that he can’t help his wife to feel happy.

“For a young wife to say ‘I’m surviving not thriving’, I think is a knife wound in somebody’s heart, especially your husband.”

News host Kay Burley remarked: “They could step back from public life if they wanted to.”

Ms Levin said: “Well, of course, they can, but he feels he’s failed her. 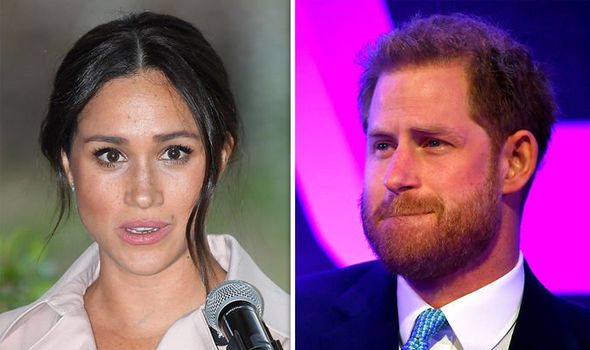 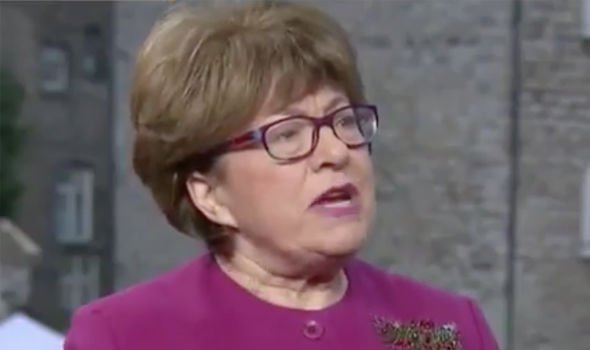 “As a young boy he really wanted to protect his mother, he felt somehow that it was his fault, not talking to her long enough at Balmoral the day before she died.

“He takes all the blame on things and so he feels it’s his fault that she’s not happy.

“Well we all know, or most of us know, that you have to find that in yourself and you have to balance it.”

Prince Harry and Meghan undertook a 10-day tour to Africa between September 23 and October 2. 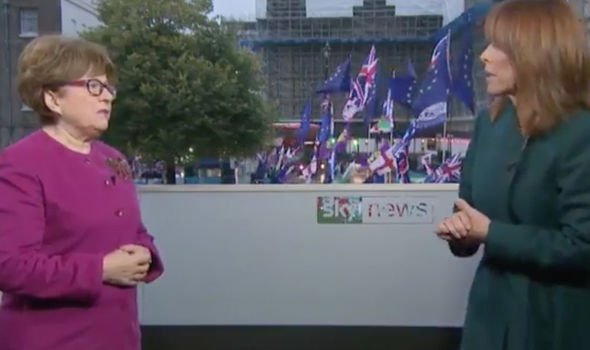 Meghan opened up during an emotional interview with broadcaster Tom Bradby, for a new documentary “Harry & Meghan: An African Journey”, which aired on ITV on Sunday.

She said: “It’s hard. I don’t think anybody can understand that.

“In all fairness, I had no idea, which probably sounds difficult to understand. 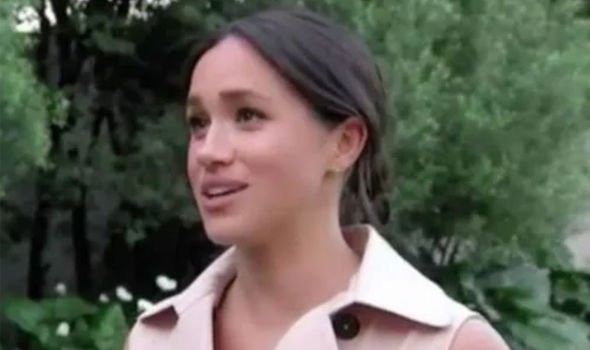 “But my British friends, they were sure he was lovely, but they said I shouldn’t do it because ‘the British tabloids will destroy your life’.

“Because I’m American I very naively didn’t get it. It’s complicated.”

Meghan Markle admitted “not many people” have checked whether she was truly okay.

The Duchess of Sussex said: “Well, I guess, and also thank you for asking, but not many people have asked if I’m ok, but it’s a very real thing to be faint through behind the scenes.”

And, when asked whether it “has really been a struggle”, Meghan simply answered “yes”.

Military spending saw biggest increase in a decade in 2019: Study

'Why limit myself?' Polish woman aims to defy critics by climbing K2 in winter