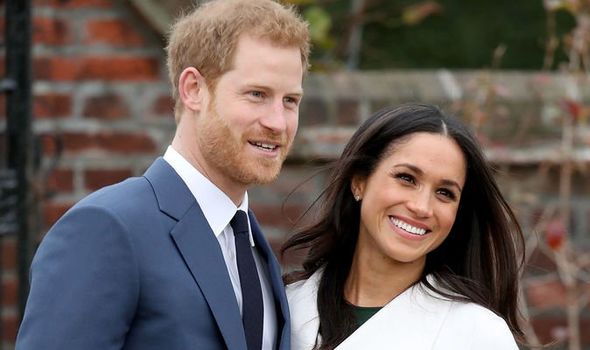 The Duchess of Sussex will visit Althorp in Northamptonshire where Princess Diana is buried for the first time. Prince Harry and Meghan will take the emotional journey around the time of the 22nd anniversary of Diana’s death on August 31. A royal source told the MailOnline: “Harry wants Meghan to see his mother’s resting place.”

Prince Harry and Prince William used to visit Althrop twice a year – on July 1 for the princess’s birthday and on the anniversary of her death.

However, the brothers have not visited Althrop since Diana’s 56th birthday in 2017 when they instead attended a private ceremony led by the Archbishop of Canterbury, Justin Welby.

Harry still has a close relationship with Diana’s family and her sisters Lady Sarah McCorquodale and Lady Jane Fellowes.

Both sisters were pictured at Windsor Castle after Archie’s christening. 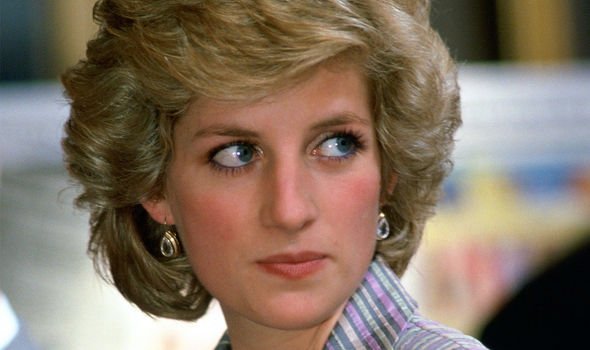 Harry proposed to Meghan with a custom-made engagement ring which has two diamonds from Diana’s jewellery collection.

Meghan said during their engagement announcement: “In not being able to meet his mum, it’s so important for me to know that she’s a part of this with us.”

Harry said: “I think she [Diana] would have been best friends with Meghan.”

The couple remembered Princess Diana on Mother’s Day by posting a picture of Archie’s tiny foot above a bed of forget-me-not flowers, which were reportedly Diana’s favourite. 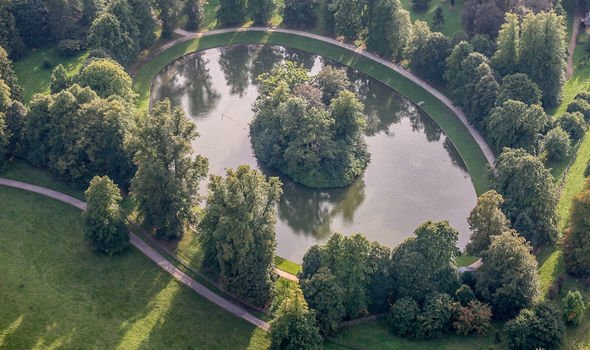 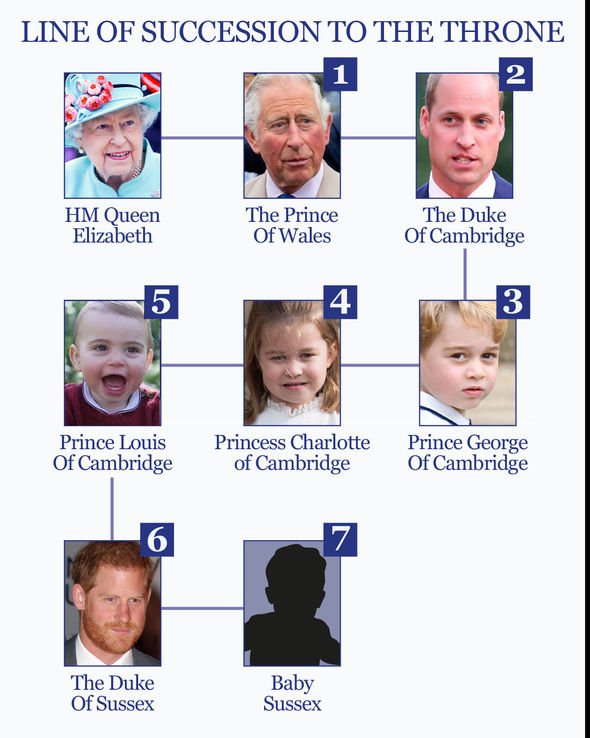 They also recently shared a quote from Diana on social media: “Carry out a random act of kindness, with no expectation of reward, safe in the knowledge that one day someone might do the same for you.”

Princess Diana is buried on a private island on the 14,000-acre estate.

Her grave can only be accessed by boat and is not open to the thousands of visitors who visit Althorp House every summer.

Student rape: Three-quarters of all attacks not reported