Speaking on GB News, Ms Schofield said: “I highly doubt Maria Carey will give her as much time to talk about herself as her friend Serena Williams did.

“But after Maria Carey, we have Mindy Kaling, you know, she’s a great comedian and a familiar name.

“But the names start to look questionable. You’re not familiar with a lot of the other people on the podcast, so I’m not sure she’ll be able to sustain that number one spot.” 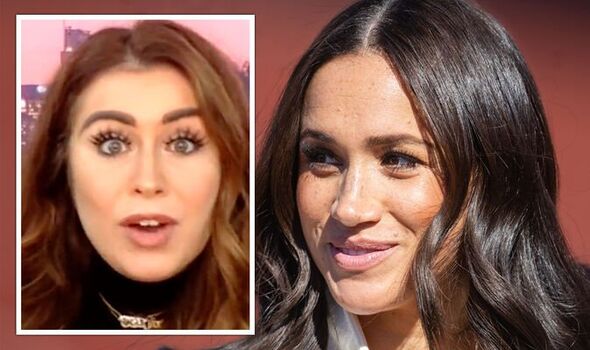 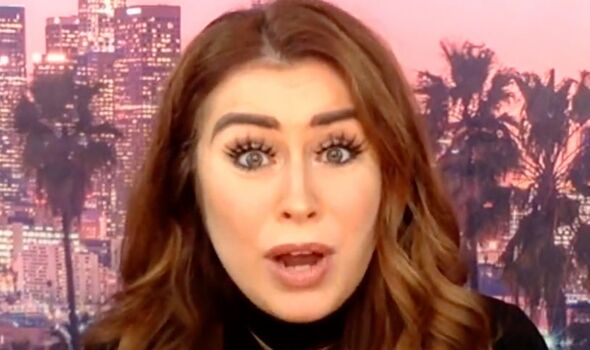 “I think this is truly curiosity,” Ms Schofield said.

The royal reporter said Meghan Markle should be giving more airtime to her female guests to share their experiences – including Serena Williams who was not given the chance to do it.

She said: “If the entire podcast is about how women are supposed to overcome stereotypes, I want to know how Serena Williams overcame stereotypes.

“She’s an incredible athlete, one of the greatest that the world has ever seen. What struggles did she face and how did she overcome them?” 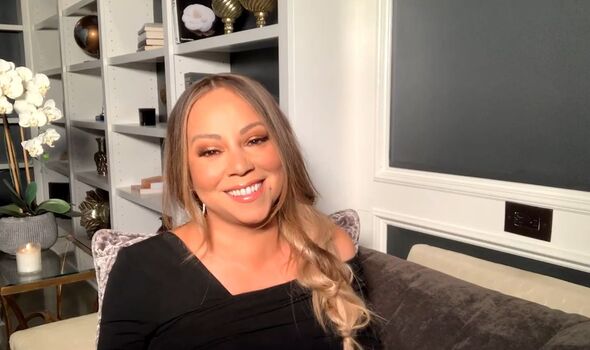 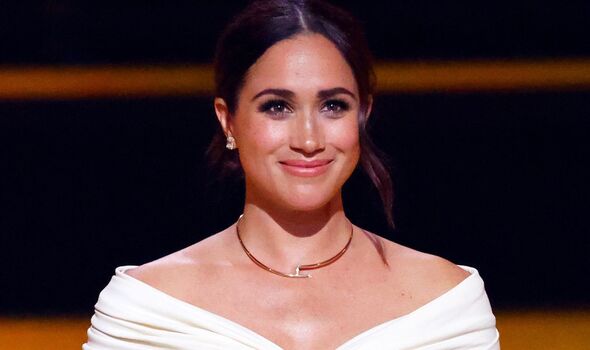 Ms Schofield said: “This is a great opportunity for Meghan to really make a name for herself and be a face of the feminist movement.

“But she said the word ‘I’ over 200 times in this 50-something minute podcast. So obviously, she wants the focus to be on Meghan.”

After the release of the long-awaited first episode of her Spotify podcast, Meghan came under fire for not giving enough time to tennis star Serena Williams to share how she overcame obstacles as a female athlete. 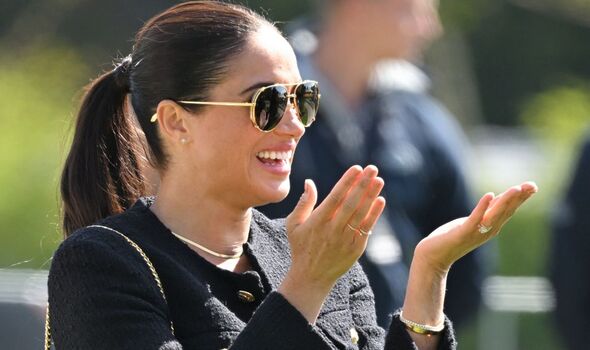 The podcast, named Archetypes, aims to discuss the double standard women face when they chase their dream.

The first episode titled “The Misconception of Ambition” has topped the charts on Spotify around the world, jumping to number one in six countries.

The 41-year-old labelled the podcast as a place to “investigate, dissect, and subvert the labels that try to hold women back” during a series of interviews.

Pensioner, 75, brought to tears by overwhelming response to his plea for friends