Meghan has connected to Ms Roth through her and Prince Harry’s foundation Archewell, and she will be working with them on initiatives and campaigns as a senior strategic advisor. Ms Roth is the founder of social impact agency Invisible Hand, but is known to be political and is aligned to the Democrats. Her joining forces with the Sussexes has raised questions as to whether this could be a precursor for Meghan’s political ambitions.

One royal expert pointed out that while it might seem fanciful the idea that the Duchess of Sussex might run for President, the idea of Donald Trump running once seemed ludicrous.

Mr Myers said that people may dismiss the idea of Meghan running for President, but emphasised that she is “aligning herself with interesting figures” such as Ms Roth.

He said: “Something which is fun to talk about is these Meghan Markle for President rumours and they might seem fanciful but at one stage so did Donald Trump becoming President seem absolutely ludicrous. 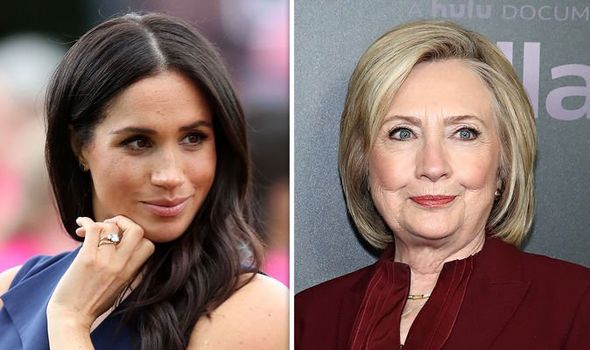 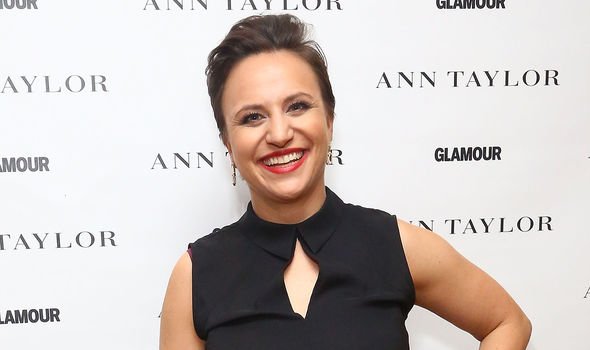 “And while people may poo-poo this idea, she is definitely aligning herself with some very interesting figures.

“We’ve learned this week that Archewell is joining forces with a lady called Genevieve Roth who will serve as a senior strategic advisor as Archewell.

“Now, Roth is the founder of a social impact agency called Invisible Hand and she’s going to be working with Archewell on initiatives and campaigns.

“The reason this is so interesting is because Genevieve Roth once worked for Hillary Clinton and she’s quite the strategic adviser, aligned to the Democrats, and could this be a precursor for Meghan’s political ambitions?” 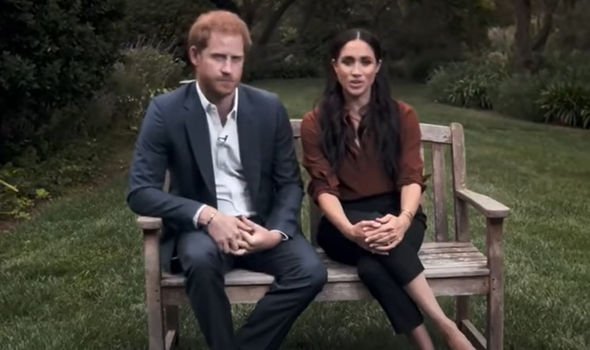 Ms Roth, who has campaigned for gender equality all her life, was executive director of special projects at Glamour magazine, and the co-founder of the outlet’s philanthropic initiative in support of girls’ education, The Girl Project.

She was director of creative engagement for the 2016 Hillary Clinton Presidential campaign.

And she has also worked with The Bill, Hillary and Chelsea Clinton Foundation on the issue of women’s empowerment and social justice.

Her experience working with former Democratic presidential nominee Hillary Clinton indicates that she is keen for a woman to become President one day. 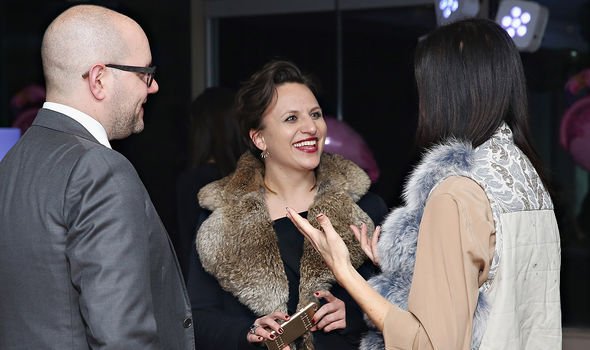 Ms Roth has also spoken out against racism and “unconscious bias”, a topic which is close to Meghan and Harry’s hearts.

Ms Roth admitted she recognised “racist tendencies” in herself after marrying her husband Jordan, who is black.

Similarly, Harry has said he did not fully understand the problem of racism until he met Meghan.

“Then they just have to fight over who gets top billing. Let’s face it, being President is a big job.”

Before marrying Prince Harry, Meghan was an outspoken advocate for gender and racial equality, and even criticised Donald Trump on TV.

She branded him “misogynistic” and “divisive” and indicated her support for Mrs Clinton in 2016.

In her interview with Oprah Winfrey, Meghan said she felt “silenced” during her time in The Firm.

Members of the Royal Family are expected to remain neutral on political matters, due to conventions around the constitutional monarchy, but the Sussexes stepped down as senior royals a year ago and moved to the US.

Since stepping back, she and Harry have dipped their toes into the political arena by encouraging Americans to vote in the 2020 election.

While they stopped short of explicit support for either side, many assumed they backed Joe Biden due to Meghan’s previous comments about his opponent, and because Harry has a personal friendship with Mr Biden after meeting at the Invictus Games.

Mr Trump said earlier this month that he is more likely to run for President again in 2024 if Meghan Markle does too.

The former President said he would have a ”strong feeling towards running” if Meghan were to launch a bid to become the nation’s first ever female President.

Meghan has reportedly had talks with key members of the Democratic Party, adding fuel to the growing talk of her potential political future.

COVID-19: Can you travel anywhere this Christmas?