Dancing on Ice star Caprice Bourret has lifted the lid on the exclusive hospital stays that will likely be available for Meghan Markle when she gives birth later this year. Having welcomed her first child, Archie Harrison, at London’s Portland Hospital, the Duchess of Sussex could already be looking for another private birth experience in her native state.

Caprice described celebrity-favourite Cedars-Sinai hospital in West Hollywood as “the best of the best”.

The model told Closer magazine: “[It] is the best of the best. It’s like a five-star luxury hotel, anything you want, you get at the snap of your fingers.”

She added: “You can get any beauty treatment you want too – your hair, nails, make-up. 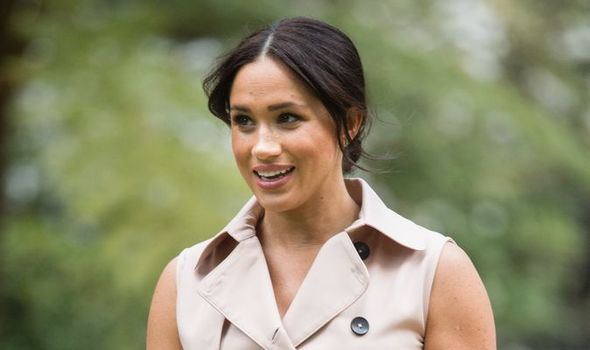 “I had foot massages from a reflexologist. It was like a five-star spa.”

But according to Caprice, Meghan could also be set to enjoy less conventional birth practices such as breastmilk jewellery making and eating chocolate truffles made with her own placenta.

She said: “I can imagine Meghan would like the idea of the truffles, as she’s so into her health and wellness.”

The Duke and the Duchess announced they were expecting their second child on Valentine’s Day, February 14. 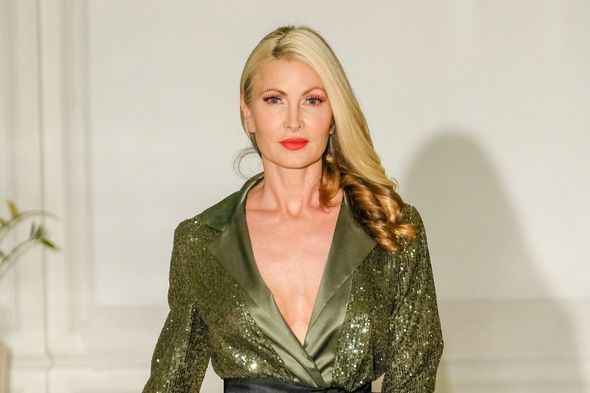 A spokesperson for the couple said in a statement: “Archie is going to be a big brother.

The pair released an exclusive photograph to depict the happy news.

A black and white snap of the couple showed them smiling as Meghan rested her head on Harry’s lap.

The baby announcement sparked speculation among royal fans and experts about how far Meghan was into the pregnancy at the time of the statement.

She told Today Extra: “Normally you would expect news to come along when she is three months, but we think she is about five months.”

If Ms Tominey’s estimations are correct, Meghan and Harry’s second child is likely to be due in the middle of 2021.