Meghan Markle defended by Ben Shephard in clash with Bower

Mr Bower’s new book ‘Revenge: Meghan, Harry and the War Between the Windsor’s’ is about the ongoing rift between the Royal Family. The book was published on Thursday and prior to its publication had already caused some uproar with claims that Prince Harry’s friends disliked the Duchess and that she acts with an air of pomposity and self-importance.

Such claims have already been debunked prior to the book’s release including by journalist Sam Kashner, who felt that his interactions with Meghan had been misrepresented by Mr Bower.

Mr Kashner, who interviewed the Duchess of Sussex for Vanity Fair in 2017 prior to her wedding to Prince Harry, said that she is “extraordinary”.

Following its publication, the book claims that the couple were obsessed with reading media articles about them, and this made them turn on close friends.

Mr Bower alleges that Meghan and Harry were “addicted” to negative coverage of them and that the couple spent their evenings scouring the media for new stories. 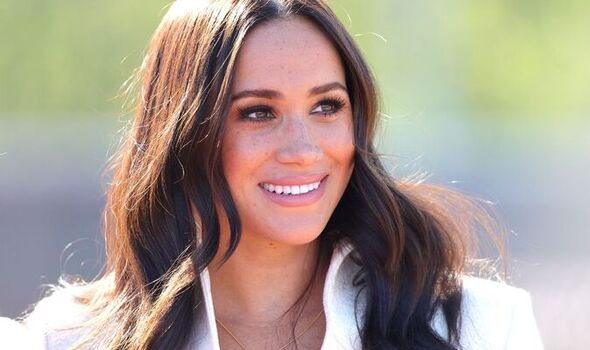 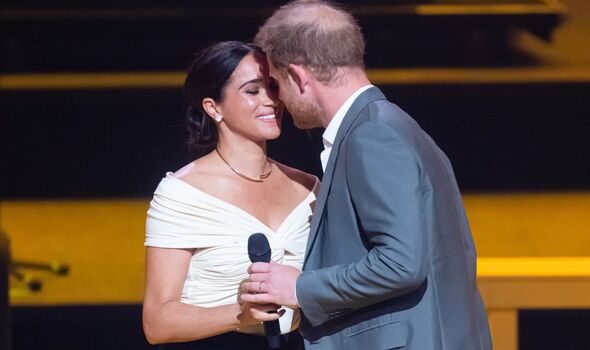 According to the largely discredited book, the royal couple attempted to figure out which friends were leaking stories about them after they concluded it could not be anyone else.

As reported in The Mirror, Mr Bower wrote in this book: “Harry and Meghan were shackled.

“Every night they scoured the internet to read the newspaper reports and the trolls’ postings on social media.”

“Irrationally, they grouped the two together and fed each other’s frenzy about the media.” 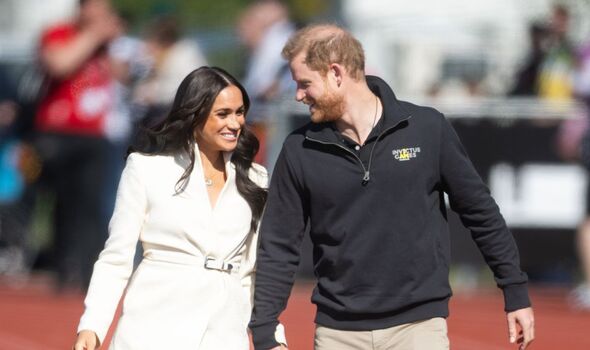 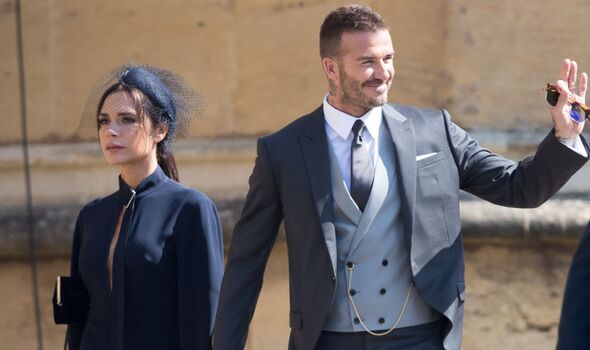 He added: “Convinced that as champions of goodness they were being persecuted by mendacity and racism, they felt victimised by the mildest criticism.”

The book claims that the Duchess of Sussex suspected Victoria Beckham of leaking stories to the press despite the Beckham’s being close friends of the royal family for years. 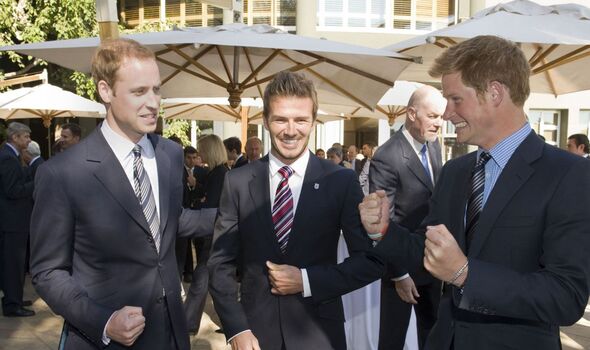 The explosive and highly anticipated book will certainly continue to rock both Buckingham Palace and the Sussexes who are said to have been “dreading” the release of the book.

The Duke and Duchess of Sussex have no connection to the novel and it was not written with their cooperation.