The insider, understood to be part of the Duchess of Sussex’s security during her tour to the nation in 2019, said he saw the “severely melted” heater. He said the team were alerted to the fire when Meghan’s car broke away from the security convoy “all of a sudden”.

It comes after royal sources poured cold water over Meghan’s claims of a fire in her son Archie’s room in their South African residence while he was under the care of a nanny during the first episode of her podcast Archetypes.

Sources said they had “no recollection” of a fire happening, but claimed there was a heater, which “was smoking, unplugged and dealt with”.

However a South African security source has now confirmed the incident did happen, as he revealed the Duchess “bolted into the house”. 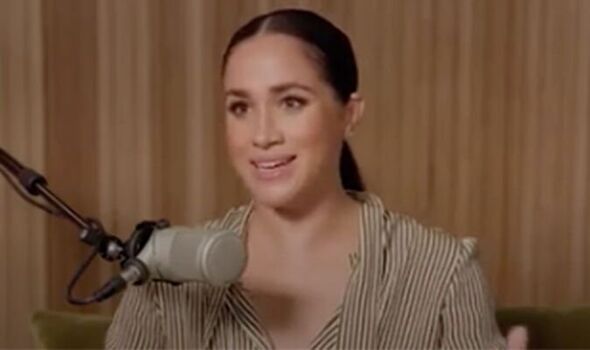 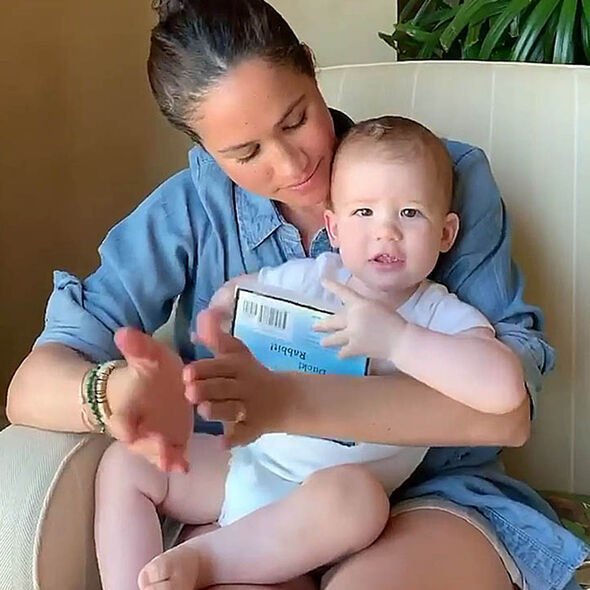 They said: “The heater burnt. The house didn’t burn, the rooms didn’t burn. I didn’t see the fire itself, but I saw the heater when it came out of the room. The plastic was severely melted.

“We were driving in convoy and all of a sudden, the convoy with Meghan broke away. We followed after… We weren’t sure what was going on.”

The source added to The Citizen: “When we got to the house, the house-keeper called me and showed me the heater that was burnt and told me what had happened and that the child was not in the room at the time the heater burnt, they smelt it, went up and saw the smoke. 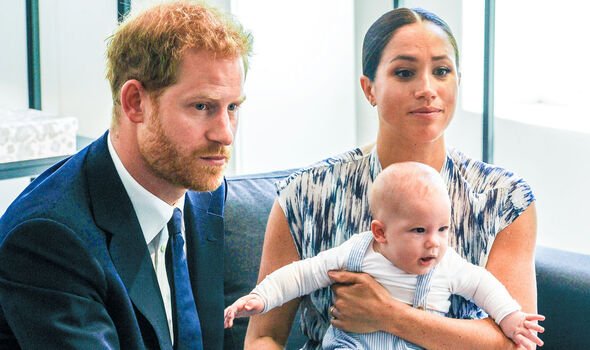 “When we stopped at the residence, I can tell you that she didn’t get out of the car like a lady normally gets out. She bolted into the house.”

The insider also told how the Duke and Duchess of Sussex were advised to “keep it quiet” by British police.

The source added: “When we were outside, we discussed what we are going to do about this.

“It was a new heater that was just purchased and the consensus was ‘guys this is gonna look bad for us or for Cape Town, South Africa, or for whoever.’

“The British Police guys actually told us ‘guys just leave it as is, don’t talk about this.’

“We decided we are not going to expose this thing. That’s why we kept quiet about it back then because we knew we were going to get backlash.” 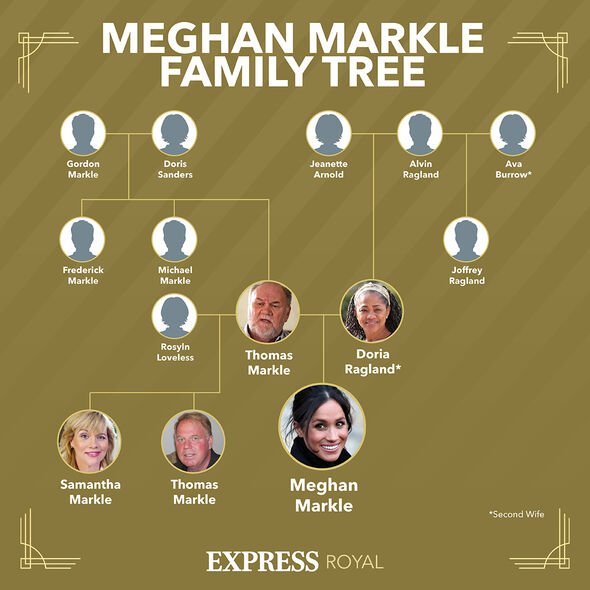 In Meghan’s first podcast episode, the duchess claimed that Archie’s then-nanny, named only as Lauren, had taken four-month-old Archie with her downstairs while she went to get a snack.

The Duchess said: “In that amount of time that she went downstairs, the heater in the nursery caught on fire. There was no smoke detector.

“Someone happened to just smell smoke down the hallway, went in, fire extinguished. He was supposed to be sleeping in there.”

Meghan claimed that following the incident, everyone was “in tears” and “shaken”.