Meghan, who is now married to Prince Harry, was in a relationship with Trevor for nine years and married for two. However, the pair are understood to be no longer in contact. It all started to go downhill when Meghan moved to Toronto, where Suits was filmed.

While it was her big break for her career, it damaged her relationship with Trevor, who stayed in Los Angeles, where they had lived together and where his business was.

Trevor is a Hollywood producer and talent agent and needed to stay where his films and clients were.

According to Meghan: A Hollywood Princess, the decision that symbolised the end of their marriage was when Meghan insisted her $500 (£357) blender move to Toronto with her.

She packed it into the back seat of a car and had it transported by road, even though buying a new one would have been just as easy.

Royal biographer Andrew Morton branded this decision “symbolic” and explained how its presence in her Toronto home was a material reminder of how much things had changed. 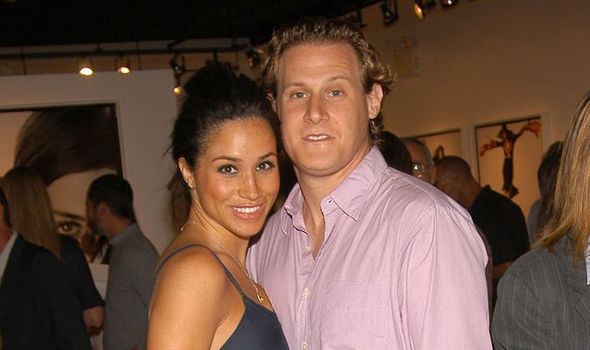 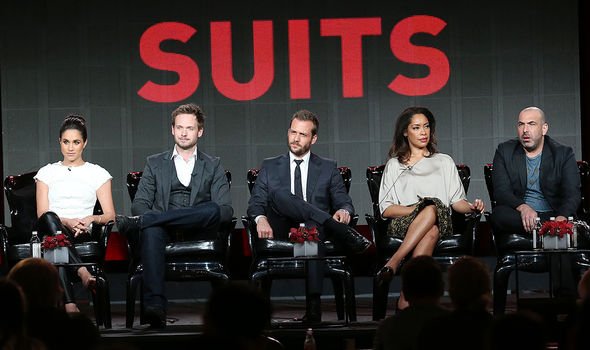 He wrote: “A $500 Vitamix blender symbolised the growing divide.

“[Meghan] insisted her favourite kitchen appliance from their West Hollywood home come with her to Toronto, packing it into the backseat of a car, which was being moved by truck to Canada, even though it would have been just as easy to buy a new one.

“It sat on the kitchen counter in the Toronto house, a material reminder that her home was no longer in LA.”

The pair originally met in a bar in West Hollywood in 2004 and lived together in LA for a number of years.

They got married in 2011, but unfortunately their nuptials coincided with Meghan landing her big role in Suits and relocating to Canada. 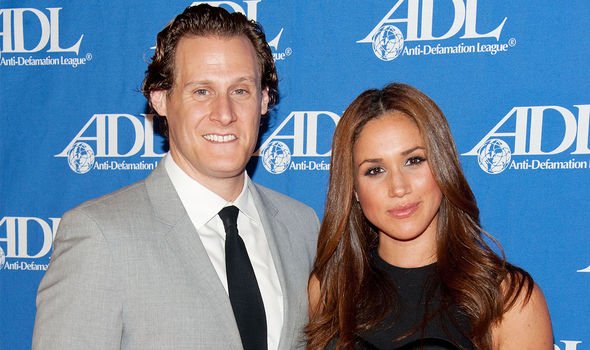 At first, they made every effort to see each other, but eventually the distance started to wear them down and both started to feel like their homes were apart.

When Meghan visited Trevor in LA, she was irritated by the state of the house and his general lackadaisical attitude to life.

On the flipside, when Trevor visited her in LA, he felt like an “outsider” and a “distraction”.

The two were very different people; Meghan a self-confessed perfectionist who liked to keep her life and space ordered, while Trevor was constantly late and untidy.

Mr Morton wrote: “Even though Trevor opened an office in New York, only an hour’s flight to Toronto, to expand his business and be nearer to Meghan and his own family, cracks began appearing in their marriage. 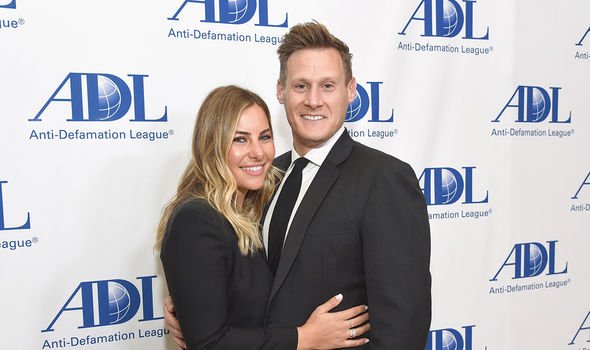 “What once endeared, now irritated.

“Meghan, a self-confessed perfectionist who was as fastidious as she was controlling, had tolerated Trevor’s scattered approach to life for years.

“He was notorious for arriving late, his clothes rumpled, his hair disheveled and often as not with a new stain on his seersucker jacket.

“‘Sorry bro,’ was a constant refrain as he hurtled from meeting to meeting, always just behind the clock.

“Meghan’s home in Summerhill was a vision of order and crisply ironed perfection.

“When she flew back to their LA home when Trevor had been in solo residence for a few weeks the sight that greeted her increasingly rankled.

“Though Trevor would consistently visit, he often felt like an outsider, his presence an irritating distraction.”

Another thing was different: Meghan’s career was finally taking off while Trevor’s was stagnating.

For years, Meghan had pestered him to help her get auditions or to allow her to be in one of his films as she tried to climb the greasy Hollywood poll.

Now, she was in a hit TV show, while Trevor’s latest film ‒ Orange Alert ‒ was a flop. 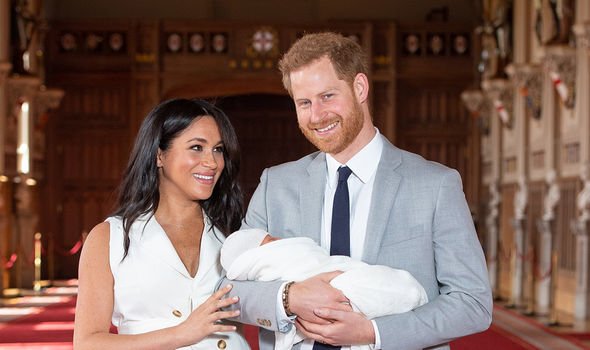 Friends reportedly felt that Trevor was not too keen on the change in dynamic.

Mr Morton wrote: “Whether she wanted to admit it to herself or not, Meghan who once said she couldn’t imagine life without Trevor by her side, was now building a new world for herself.

“As Toronto was becoming more her home than LA, the dynamics in their relationship subtly altered.

“She was her own woman now, earning a steady income, making new friends on-set off, no longer dependent on her husband’s connections.”

Meghan: A Hollywood Princess was written by Andrew Morton and published by Michael O’Mara in 2018. It is available here.