The claim was made by Craig Brown, a columnist and satirist who has written 18 books on a variety of subjects. Mr Brown suggested Meghan’s relationship with Ivanka had been cut from the book because it “might jar against Harry and Meghan’s new mission” due to the association with her father, President Trump.

Finding Freedom, the book in question, was published earlier this month.

The two authors, Carolyn Durrand and Omid Scobie, claim to have spoke to sources very close to Meghan and Harry to help produce the work.

Both the Duke and Duchess of Sussex have denied speaking to the authors personally.

Writing in the Mail on Sunday Mr Brown said: “In his largely adoring 2018 biography of Meghan, Andrew Morton revealed that after launching Tig in 2013, Meghan got in touch with Ivanka Trump, who was ‘one of her female idols’. 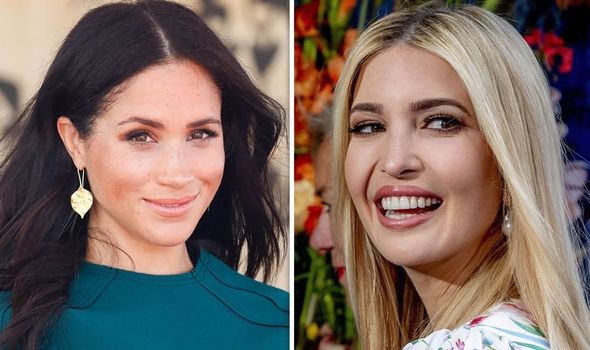 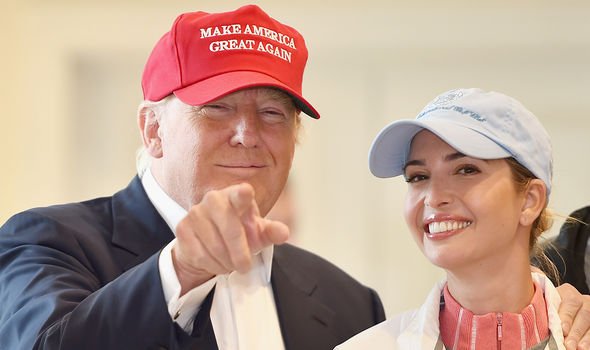 “Meghan was ‘thrilled when she accepted her invitation to meet for drinks and dinner the next time Meghan was in New York’.

“And so began a bout of vigorous back-scratching. ‘Don’t get me started on her jewellery collection: the late-night ‘window shopping’ I have done on my computer, snuggled up in bed with a glass of wine, staring longingly at her beautiful designs,’ wrote Meghan of Ivanka.

“‘When we have drinks, I will make sure I order whatever she does – because this woman seems to have the formula for success and happiness down pat.’

The authors of Finding Freedom conveniently airbrush Ivanka from the record, perhaps fearful that the Trump formula for success and happiness might jar against Harry and Meghan’s new mission to ‘build a humanitarian legacy that will make a profound difference in the world’. 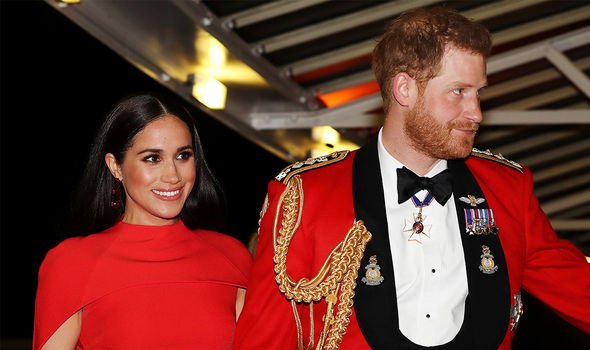 In 2016 Ivanka Trump’s father, Donald, was elected President of the United States on a hard-right anti-immigration platform.

He is currently fighting a re-election battle against Democratic candidate Joe Biden and caused controversy by suggesting he may not concede if defeated.

In January Harry and Meghan caused a sensation by announcing their intention to stand down as senior members of the Royal Family.

Instead the couple vowed to become “financially independent” whilst dividing their time between the UK and North America.

Prince Harry’s near miss: Why Meghan ‘may have skipped first date’ [SHOCK]
Meghan lashes out at ‘economy for attention’ in dig at past royal life [REVEAL]
Kate Middleton heartbreak: How Princess Anne admitted Kate struggle [ROYAL] 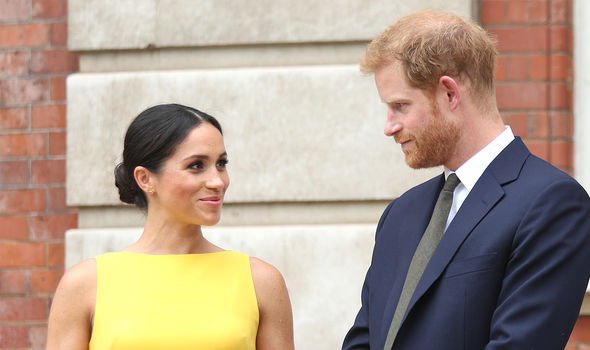 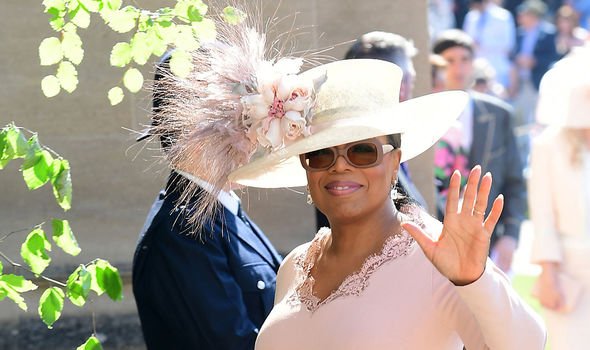 Following discussions with other senior royals they also agreed to drop their ‘Sussex Royal’ brand and to repay the taxpayer money spent refurbishing Frogmore Cottage, their former home near Windsor.

In his article Mr Brown also suggests Harry’s language was influenced by his wife after marriage.

In contrast to some of the Prince’s former remarks he writes: “There is none of this old-fashioned stiff-upper-lip, steady-as-she-goes stuff in Finding Freedom.

“Without meaning to, the authors make it clear that Windsor has been colonised by California.”

Harry and Meghan met on a blind date in 2016 at a bar in London’s Soho.

In May 2018 they were married in the St George’s Chapel of Windsor Castle. 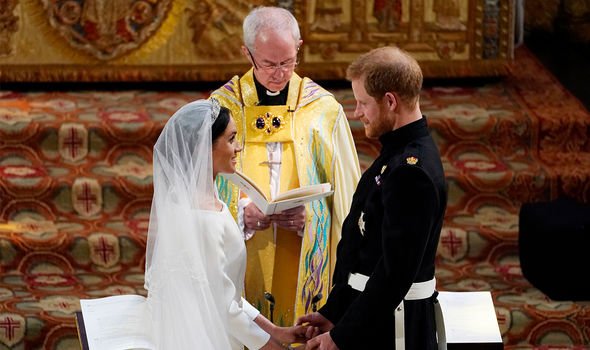 Earlier this month Harry and Meghan moved into a new £11.1million home in Montecito, Santa Barbara.