The Duchess of Sussex branded Mr Trump “misogynistic” and “divisive” during the 2016 presidential election, and he retorted that she was “nasty” when asked about the comments in 2019. The Duchess was conveniently on maternity leave during the President’s state visit to the UK last year. However, it seems Meghan was wary of Mr Trump even way back in 2006, because she actively avoided him when he came to the set of her work, according to 2018 book ‘Meghan: A Hollywood Princess’.

At the time, Meghan was working on the TV game show Deal or No Deal as a ‘briefcase girl’, and Mr Trump was organising the Miss Universe Pageant and hosting his TV show The Apprentice.

In an effort to cross-promote their programmes, he made a guest appearance as the banker on Deal or No Deal.

As part of this, he toured the set and introduced himself to several of the models, gave them his business cards and invited them to his golf courses.

Royal biographer Andrew Morton wrote: “There were plenty of celebrities, mainly sports stars, who dropped by, some clearly trying to get up close and personal with the girls. 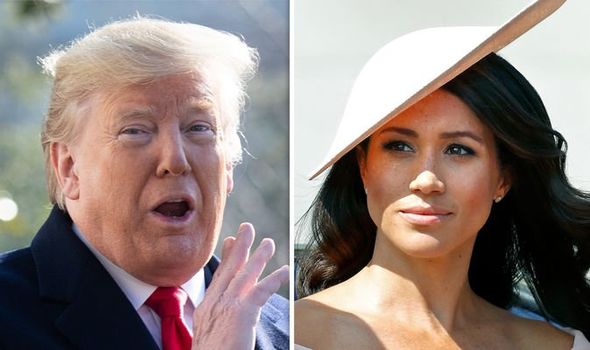 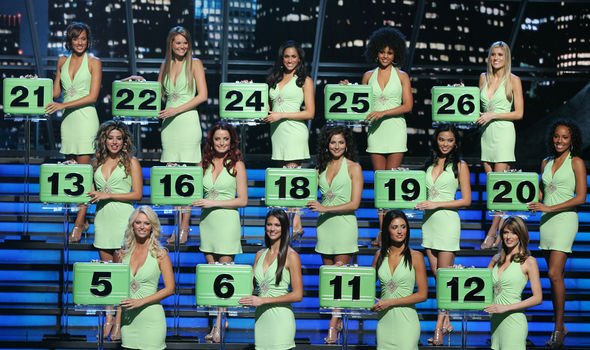 “One guest caused quite the frisson, Donald Trump, then organising the Miss Universe pageant and making a guest appearance as the banker on Deal or No Deal to cross-promote The Apprentice.

“The frequently bankrupt real estate mogul toured the set, giving girls his card and inviting them to play gold at one of his courses.”

One of Meghan’s colleagues on Deal or No Deal, Tameka Jacobs, told Mr Morton: “He was a creep. Super creepy!

“But some girls were attracted to money and power and took his number.” 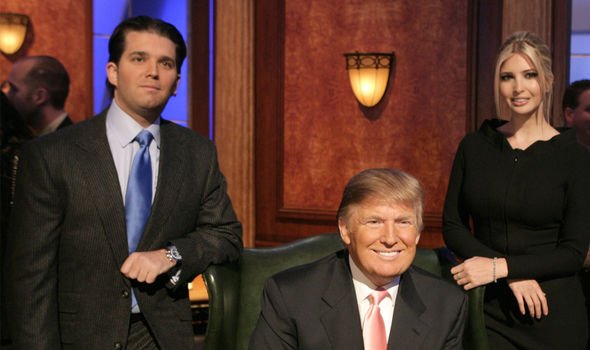 Meghan, however, was totally disinterested.

Mr Morton explained: “Meghan was one of the girls who gave the future President a wide berth.”

However, this was not unusual behaviour for Meghan, who generally opted out of after-work activities in general, because she was always too busy learning lines for auditions.

She rarely joined the other models on nights out and the only alcoholic drink she was ever witnessed drinking was champagne. 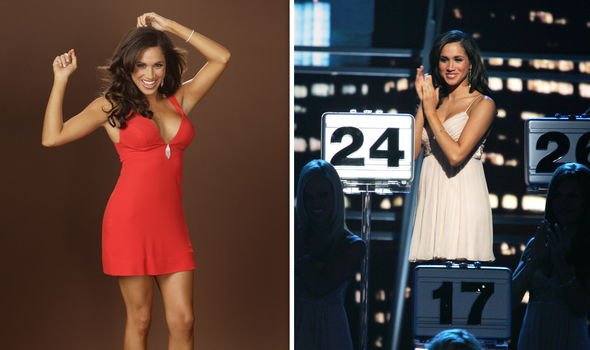 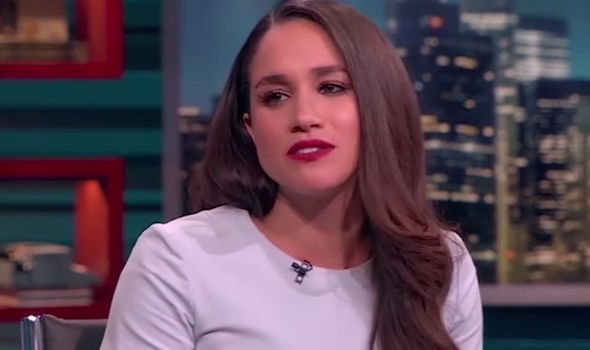 What’s more, she never had silly photos taken and was never heard to swear either.

Even back then, her brand was to be classy, sweet and hard-working.

Mr Morton wrote: “Not that Meghan was known for joining in with much of the after work events – occasions when a beautiful bevy of women, several minders in tow, trawled the bars of West Hollywood.

“As Meghan is now known as a thirsty socialite, it is surprising that she rarely, if ever, joined in on these raucous nights of karaoke and chasers. 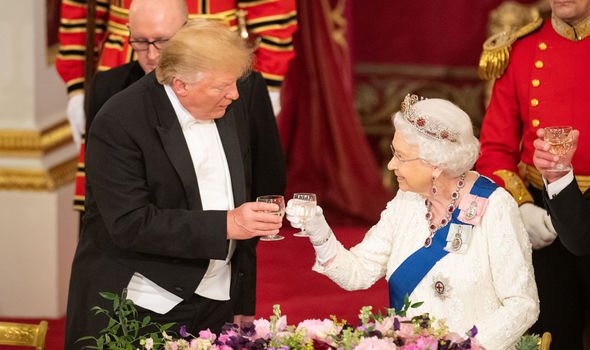 “For a girl who would end up living her life on Instagram, it’s remarkable too that she never posed for a silly picture, mugging for the camera like the rest of her colleagues.

“Meghan knew her angles. After all, she’d been taught by the best, her father, and always posted sweetly.”

While Meghan and the US President have both said negative things about each other, he still wished her well ahead of his visit to the UK last year.

He said he thinks she will be “a very good” American princess. 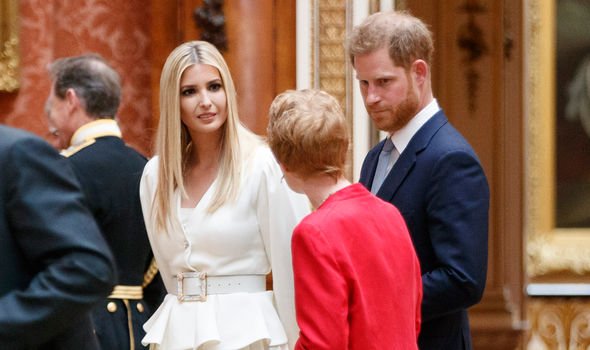 He added: “It’s nice, and I am sure she will do excellently. I hope she does.”

The Duke and Duchess of Sussex last month announced their intention to step down as senior royals.

While they said in their initial statement that they would be splitting their time between the UK and North America, they have moved to Vancouver Island in Canada instead of the US.

This could be because Meghan vowed not to live in the US while Mr Trump was President.

From mobile voting boxes on farms to dogs at polling centres: European elections in pictures