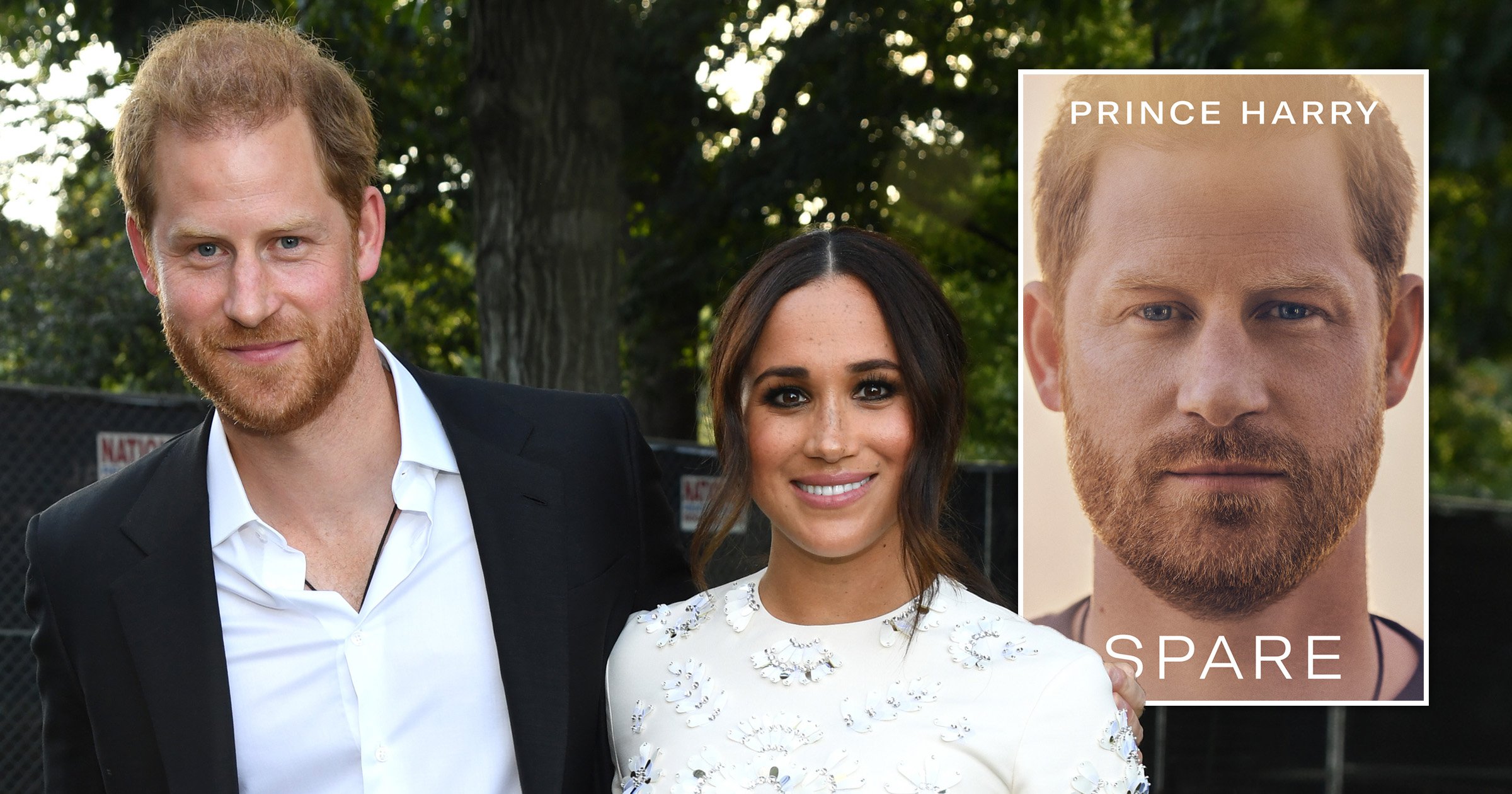 Prince Harry’s new memoir could cause ‘irrevocable damage’ to the Royal Family’s reputation, it has been claimed.

‘Spare’ is being billed by publishers as an account told with ‘raw, unflinching honesty’.

The Duke of Sussex’s memoir is said to be filled with ‘insight, revelation, self-examination, and hard-won wisdom about the eternal power of love over grief.’

Due out in January, there have been concerns over the impact the memoir might have on the wider Royal Family.

Omid Scobie, a close friend of Meghan Markle, has now predicted a ‘very real risk of serious blowback’ from within the Firm.

The royal expert wrote in his Yahoo column that while Harry has given a ‘sympathetic’ overview to his life and thoughts, ripples of shock could still spread.

Mr Scobie wrote: ‘No matter how carefully Harry shares the parts of his story involving others, there is still the very real risk of serious blowback from the institution and family.

‘Palace aides recently told me about the “genuine fear” amongst senior members that this book will cause irrevocable damage to reputations and relations. But, for Harry, Spare’s larger intention appears to make that risk worth taking.’

There had been reports of hastily made edits made to the memoir following the Queen’s death.

An additional chapter on the events surrounding the monarch’s passing and her state funeral were thought to have been added.

At one point, royal pundits speculated Spare could be ‘shelved indefinitely’ as a result of tensions within the Royal Family.

But Mr Scobie has denied this was the case and claims the entire manuscript was completed five months before the monarch’s death.

The name of the memoir should also have come as ‘no surprise’, he added.

Mr Scobie wrote: ‘It’s a punchy choice, but for a word that has trailed the prince like a shadow, being the spare was one of the most defining aspects of his royal existence.

‘Leaning on the derogatory moniker for a title is Harry finally owning the term after a lifetime of being called it.’

Mr Scobie co-authored the book Finding Freedom, which surrounds Harry and Meghan’s departure from the Royal Family, their relationship and their personal lives.

The 41-year-old spoke to Metro.co.uk on the topic during the Queen’s Jubilee celebrations this summer.

Complimentary then of a healing relationship within the royals, he had said Harry and Meghan’s attendance caused ‘no division’.

He instead described the ‘changing face’ of the institution of the monarchy, and the wider impact both Harry and Meghan and William and Kate were making on future generations of royals.