Royal aides are always asked to preserve the privacy of the Royal Family member by agreeing to confidential policies before and after they work in the household. But employment laws about whistleblowing can see these policies overturned.

Whistleblowers must act in the public interest, but are protected when raising concerns about significant incidents occurring in the past, according to UK law, reports the Daily Telegraph.

However senior staff like Private Secretaries are understood to be subject to a higher level of more specific confidentiality.

Staff who made bullying allegations against Meghan, 41, have never spoken out in public or on the record. 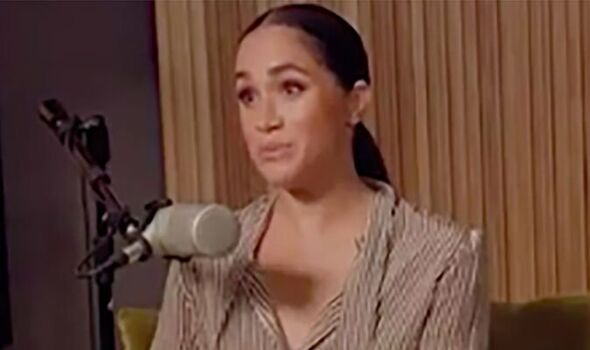 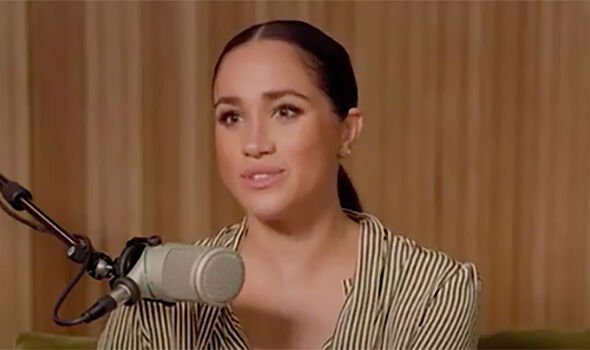 Buckingham Palace launched an investigation last March after the Times newspaper reported allegations had been made against Prince Harry’s wife, including claims she had reduced some of her assistants to tears and treated others so badly that they had quit.

The couple issued a statement in response denying she had bullied anyone, and in an explosive interview with Oprah Winfrey shortly afterwards, she accused the palace of “perpetuating falsehoods”.

The palace later announced its decision to keep details about the review into claims of bullying secret, saying lessons had been learned.

It comes after Meghan hinted she could make more revelations about the Royal Family when she revealed she had not signed anything that “restricts” her from talking.

She told US magazine The Cut: “It’s interesting, I’ve never had to sign anything that restricts me from talking.

“I can talk about my whole experience and make a choice not to.”

When asked by journalist Alisson P. Davis why she doesn’t talk, she replied: “Still healing.”

Meghan was also asked whether she can forgive members of the Firm and her own family.

She said: “I think forgiveness is really important. It takes a lot more energy to not forgive.

“But it takes a lot of effort to forgive. I’ve really made an active effort, especially knowing that I can say anything.

“I have a lot to say until I don’t. Do you like that? Sometimes, as they say, the silent part is still part of the song.”

The couple now live in a mansion in California with their two young children Archie and daughter Lilibet, who was named after her great-grandmother, the Queen, following their sensational exit from the Firm.

The couple made headlines with a bombshell Oprah Winfrey interview in March last year when Meghan, who is biracial, accused an unnamed royal of racism and Harry said his family had cut them off financially.

The series of bombshell claims made by the duo saw them being accused of severely damaging the Royal Family’s international reputation, while others questioned the accuracy of their allegations.