Prince Harry received a standing ovation at Vax Live, a concert by Global Citizen of which Harry and Meghan were the campaign chairs. The Duke and Duchess of Sussex helped bring to life the event, entitled Vax Live: The Concert to Reunite the World, which will be broadcast on TV this weekend. The live event hosted thousands of vaccinated frontline workers at the SoFi Stadium in Los Angeles and celebrated hope as families and communities reunited after receiving the coronavirus vaccine.

It called on world leaders to step up and provide vaccines for everyone across the world.

Prince Harry said: “This pandemic will not end unless we act collectively with an unprecedented commitment to our shared humanity.

“The vaccine must be distributed to everyone everywhere. We cannot rest or truly recover until there is fair distribution to every corner of the world.”

While the pregnant Meghan did not attend this event, she has done her own fair share of public speaking in the past. 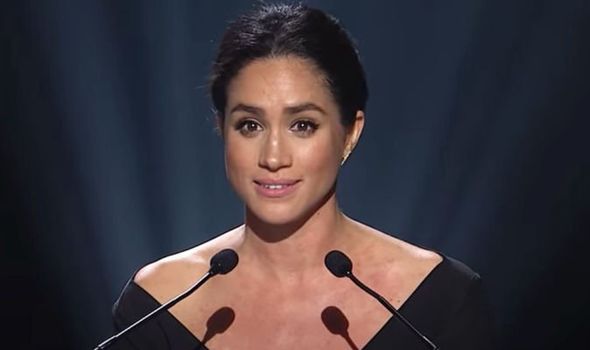 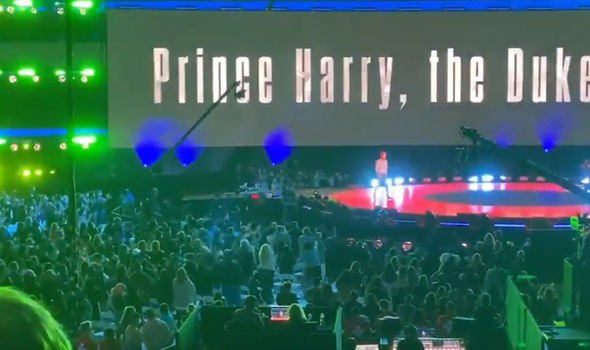 In fact, she was appointed a UN Women advocate for Political Participation and Leadership and did a speech back in 2015 on the subject of gender equality on International Women’s Day.

At the end, she said: “It is said that girls with dreams become women with vision.

“May we empower each other to carry out such vision, because it isn’t enough to simply talk about equality, one must believe in it.

“And it isn’t enough to simply believe in it, one must work at it. Let us work at it together, starting now.” 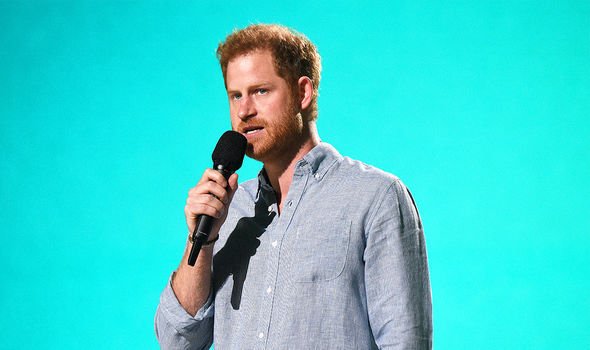 In an article for Elle Magazine the following year, Meghan claimed she got a standing ovation after finishing this speech, and even asserted that it was started by then-Secretary General of the UN, Ban Ki-moon.

However, this does not add up with what can be seen of a video of her speech.

Meghan wrote: “When I gave a speech for International Women’s Day, and Ban Ki-moon led the standing ovation, I thought, ‘This right here is the point.’

“To use whatever status I have as an actress to make a tangible impact. 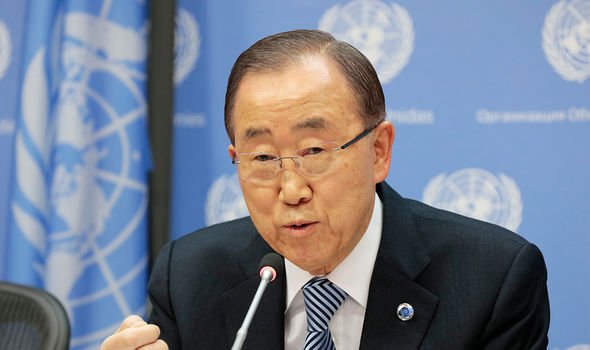 “And this type of work is what feeds my soul. The degree to which I can do that both on and off camera is a direct perk of my job.”

However, in a video of the event, the audience can be seen giving enthusiastic applause but no one rises from their seat.

Prince Harry was joined at Vax Live by a star-studded string of celebrities including pop star Selena Gomez, who hosted the event. 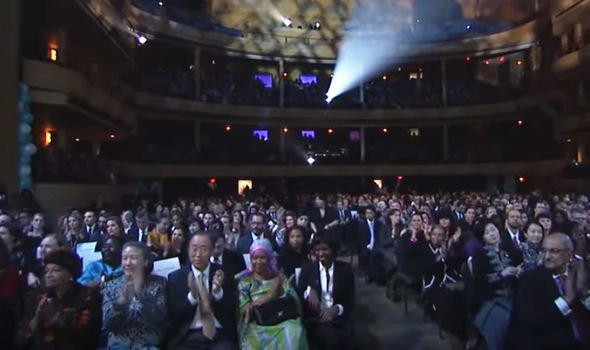 The show also featured performances from artists Jennifer Lopez and the Foo Fighters.

US President Joe Biden spoke in a pre-recorded video.

Harry said: “Tonight is a celebration of each of you here, the vaccinated frontline workers in the audience and the millions of frontline heroes around the world.

“You spent the last year battling courageously and selflessly to protect us all.

“You served and sacrificed, put yourself in harm’s way and acted with bravery, knowing the costs.

“We owe you an incredible debt of gratitude.”

Harry’s brother William and sister-in-law Kate have focused much of their efforts in thanking frontline workers for the past year or so.

When it was allowed, they travelled all over the country to speak to those working in the NHS, in school and in care homes, among other places, and spoke to many over the phone or video call.

Public should be able to ditch face masks over summer, experts say