Home » Europe » Meghan Markle’s take on growing up on TV sets: ‘A very perverse place for a little girl’

Meghan Markle, 39, starred in the US court drama ‘Suits’ before she quit acting to marry Prince Harry two years ago. The actress’s first role was as ‘Hot Girl #2’ in a film that starred Ashton Kutcher before she landed parts on ‘CSI’, ‘90210’ and the Russell Brand hit film ‘Get Him to the Greek’. The Queen’s granddaughter-in-law grew up around TV stars due to her father Thomas Markle’s job as a Director of Photography (DP). While the relatives have fallen out in recent years over a number of bombshell claims he made about his daughter – she still holds onto a number of those memories from her time on set.

Meghan’s revelations about how her early life was intertwined with the world of show business was revealed during an interview on ‘The Late Late Show’.

Scottish comedian Craig Ferguson, who hosted the show at the time, made a number of uncomfortable jokes that some branded “creepy” and unsettling in YouTube comments while chatting to Meghan.

The actress explained that she was “born and raised” in Los Angeles, California, and joked: “Yes, I’m one of the five. You can pinch me, I’m real!”

Later she spoke about Thomas Markle when she was asked about her ties to the acting world – but when she described him as a “DP” he began to smirk and laugh.

Ferguson then mocked “Director of Photography” before the shocked star covered her face in embarrassment, during the 2013 interview. 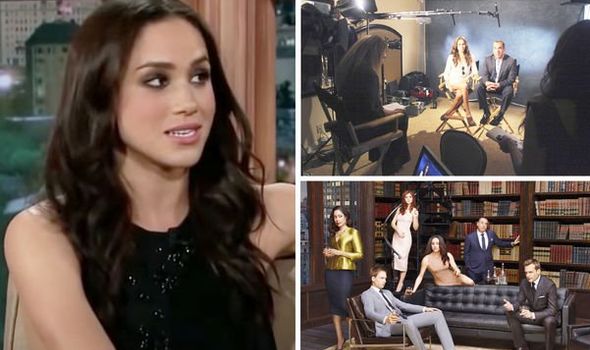 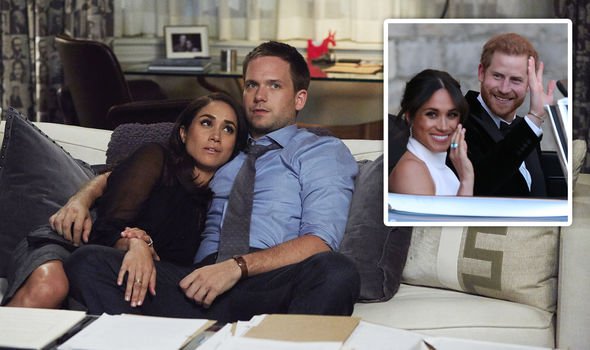 She continued: “So I grew-up on the set of ‘Married… with Children’, everyday after school for 10 years, I was there.

“It’s a very perverse place for a little girl, who went to Catholic school no less, because I’m there in my school uniform, right?”

The US sitcom was known for its offensive material and one liners that attacked women, weight, immigrants and minority groups, and was also branded “sleazy”.

‘Married… with Children’ aired its final episode in 1997 after it was on TV screens for more than a decade.

Amanda Bearse, who played Marcy D’Arcy in the show, told News.com.au in 2018: “It was a meanspirited and misogynist show, it was just so completely inappropriate. 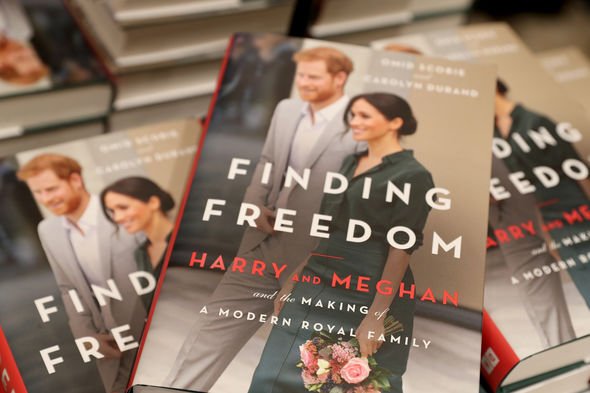 “Today I don’t think the show would be produced because it’s so globally offensive.”

Despite the content being a complete contrast to Meghan’s later life campaigning to eradicate social media bullying and women’s rights, she remembered her time fondly.

She said: “And then the guest stars would be Traci Lords, Tia Carrere, those are some women.”

Ferguson interjected: “They must have been interested in you walking around in your little school girl outfit, did they think you were working on the show perhaps?”

With a scowl, she responded “Urgh, thankfully no” before she claimed to be unable because of her “curly, curly hair” and having “gappy teeth”.

He added: “Did you see the rest of the people on that show? That’s fine!”