The Duchess of Sussex recently released a children’s book called The Bench, but this was not her first ever book. In fact, in eighth grade – when children are 13 or 14 – she wrote a children’s book dedicated to her freckles. The book was entitled ‘A Face without Freckles… Is a Night Without Stars’, and Meghan even submitted it to the Copyright Office in 1996.

The Library of Congress therefore has a copy of the book, in which she reveals people thought her freckles were “strange” with drawings and verse.

She wrote: “Some people think freckles are strange.

“While I happen to disagree.

“Because if I didn’t have my freckles. 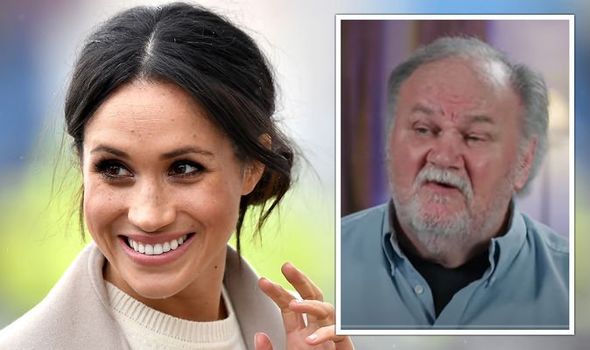 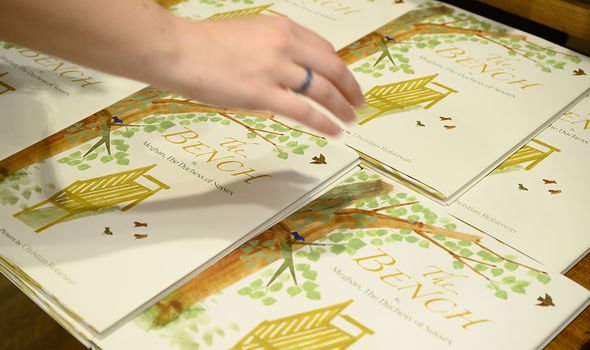 In the ‘About the author’ section, Meghan described herself as attending Immaculate Heart High School in Los Angeles, California.

She said she likes watching television, spending time with her friends and participating in musical comedies.

She wrote the book as part of a school project, which inspired her to keep writing through high school.

She finished the section by expressing her gratitude to “mommy” Doria Ragland and “daddy” Thomas Markle. 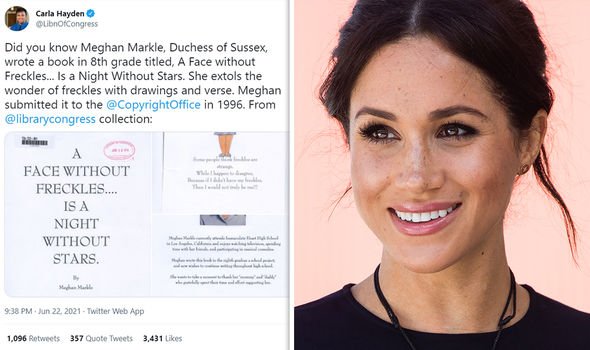 She wrote: “She wants to take a moment to thank her ‘mommy’ and ‘daddy’ who gratefully spent their time and effort supporting her.”

These words are especially poignant, considering how her relationship with Thomas has gone downhill.

Meghan was close with her father when she was young, but fell out with him around the time of her wedding to Prince Harry.

Thomas was caught staging paparazzi photographs ahead of the nuptials, which he admits was a “mistake”. 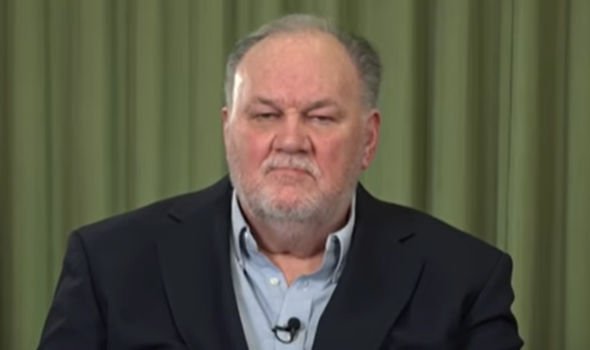 He then had a heart attack and was too ill to travel to the UK to walk her down the aisle.

According to Thomas, he has not spoken to Meghan in three years.

The Duchess of Sussex sent a handwritten letter to her father asking him to stop speaking to the media about her, but this letter ended up being published in the Mail on Sunday and MailOnline.

As a result, Meghan sued Associated Newspapers for invasion into privacy and breach of copyright, a lawsuit she won earlier this year.

The Mail on Sunday was instructed to issue a front-page apology, but is currently attempting to appeal the ruling.

Thomas has continued to speak out publicly about his daughter and lamenting that he has never met his two grandchildren Archie Harrison and Lilibet Diana Mountbatten-Windsor.

Meghan’s half-sister Samantha Markle and half-brother Thomas Markle Jnr have also spoken to the media about her.

Meghan’s recent book release The Bench is about the relationship between a father and child.

She explained that it was inspired by Harry’s relationship with Archie and was originally a poem she wrote for him for Father’s Day.

However, critics have pointed out the irony of focusing on father-child relationships when her own relationship with her father has broken down completely, and Harry’s is very strained with Prince Charles.

Meghan Markle baby pictures: When will we see Meghan and Harry’s baby for the first time?