Meghan Markle: Ross King on podcast reaction in US

The Duchess of Sussex’s success and attention attracted Stateside may represent a long-term headache for the Duke and Duchess of Cambridge, historian and royal commentator Dr Tessa Dunlop said. The expert suggested Meghan have created a precedent with her accomplishments that other may want to follow.

Appearing on Mail+’s Palace Confidential programme, the historian said: “The bigger picture here, surely, is that in America, where success is much more judged on money and status and the brand, Meghan has blown it out of the water, she is top of the Spotify rankings, everyone is talking about her whether negative or positive.

“And I think that is a nightmare for the Cambridges going forward.

“Anybody who is going to want to marry their children, is it going to be for the tinsel, the mantel, to run off into the sunset and create some other idea of royalty?

“I think it is actually a longer-term nightmare for the institution of monarchy in our country. 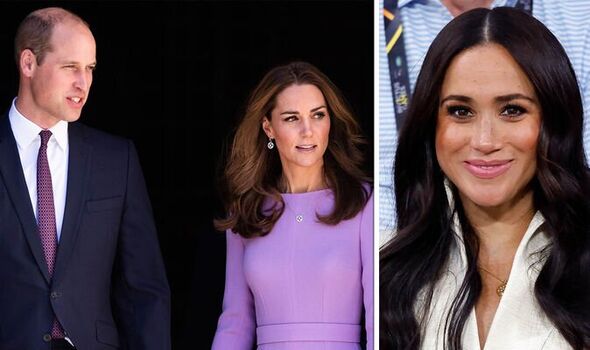 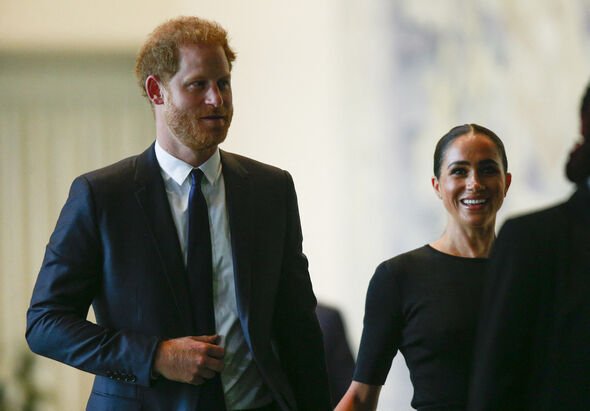 “Because it can be filched, take a bit of it and run off.”

After carrying out royal duties as a full-time working member of the Firm between May 2018 and March 2020, Meghan bowed out of her role within the Royal Family in the spring of two years ago alongside her husband Prince Harry.

This move came after the Duke and Duchess of Sussex had expressed their intention in January 2020 to create a new position for themselves within the Royal Family, which would have seen them still carrying out some royal duties while becoming independent from taxpayer funding and living between North America and the UK.

This half-in, half-out position was not deemed workable by senior members of the Firm. 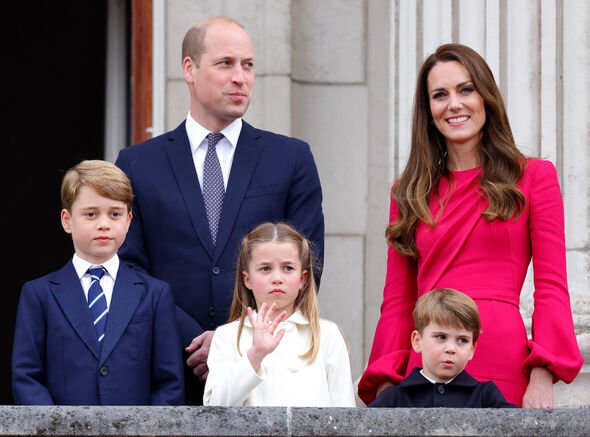 The pair have since established their new lives in California, where they continue to work on charitable causes and support their organisations.

However, as they no longer receive the Sovereign Grant, they also pursued profitable deals and, in late 2020, they struck multi-year contracts with streaming giants Netflix and Spotify.

After releasing a holiday special jointly with Prince Harry, Meghan launched on August 23 the first episode of her podcast series, Archetypes.

This programme is set to explore the labels and typecasts that try to hold women back in 12 episodes. 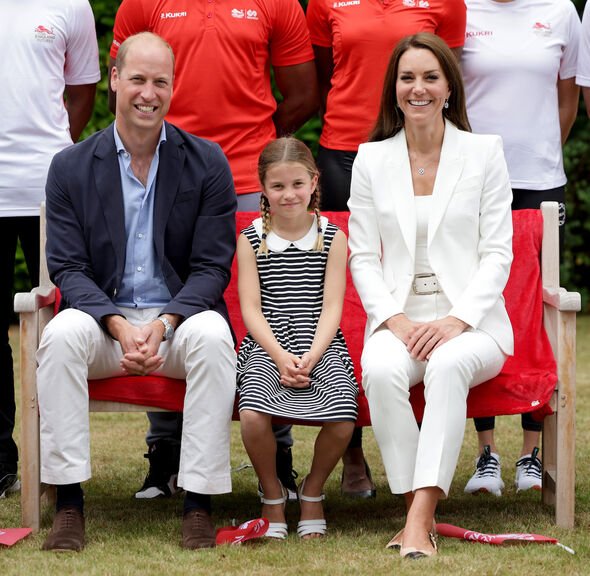 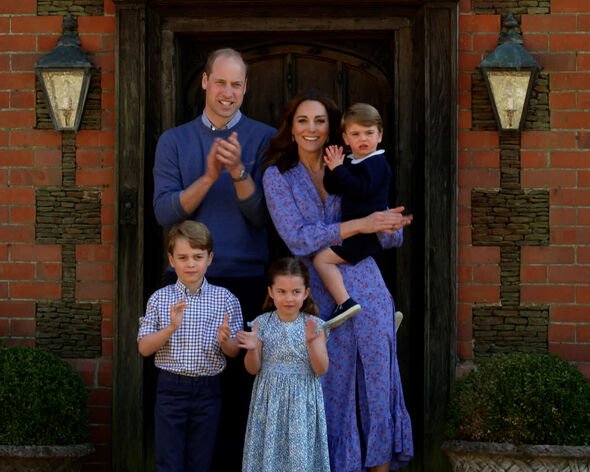 The first episode, a conversation with tennis star Serena Williams on the concept of ambition, shot Archetypes first in the Spotify charts in several countries, including the UK and the US.

The second episode, released on Tuesday, seemed to confirm the success of Archetypes, with Meghan retaining the top spot in the rankings.

The Duchess of Sussex was talked about over the week also due to the release of her front cover interview with New York magazine The Cut.

In the lengthy article, the Duchess discussed a range of topics, including how she and Harry got to buy their home in Montecito, Santa Barbara, the education they are providing their children with and their work with the Sussexes’ organisation Archewell, which she described as a “start-up”. 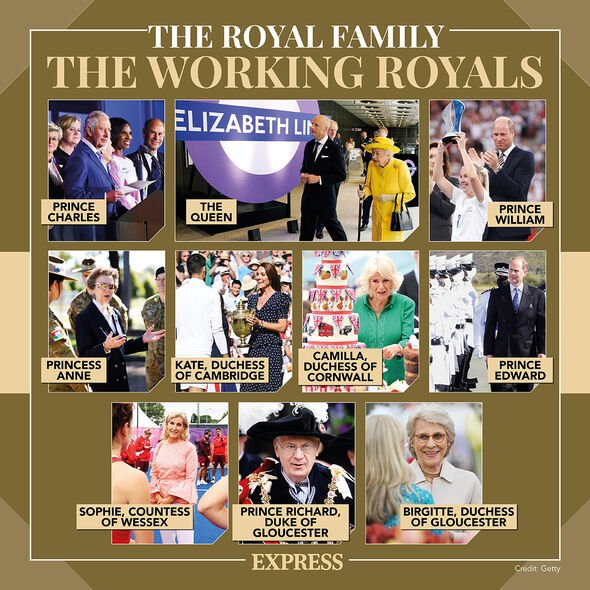 The Duchess also spoke about her fallout with the Royal Family.

Asked whether there is room for forgiveness between her and her royal in-laws and her own family, Meghan said: “I think forgiveness is really important.

“I’ve really made an active effort, especially knowing that I can say anything. 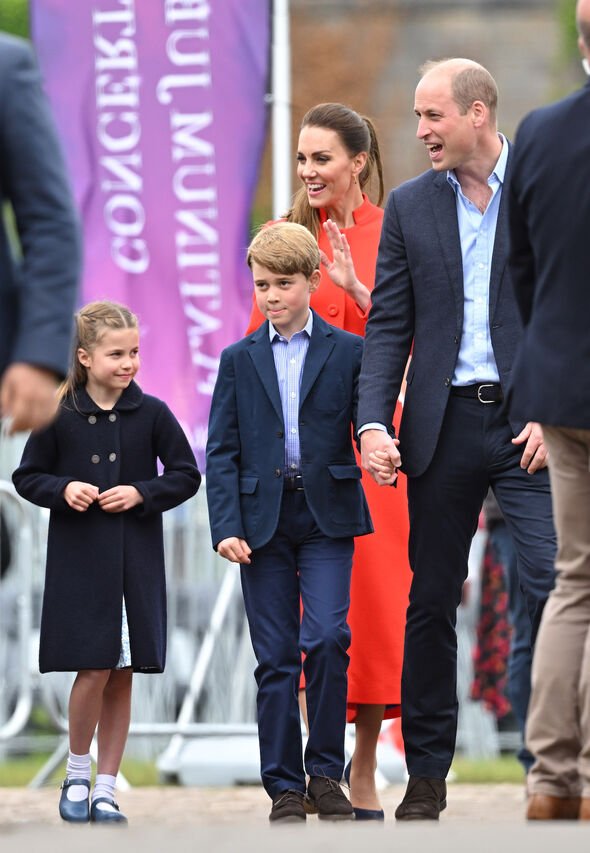 “Sometimes, as they say, the silent part is still part of the song.”

Meghan and Prince Harry are to return to the Europe next week to attend a few events by organisations close to their heart.