Meghan Markle recalled a horrifying incident that happened during a trip to South Africa in 2019 in the first episode of her Spotify-exclusive podcast Archetypes. She recounted how a fire had broken out in her son Archie’s room in their South African residence whilst the young tot, who was only a few months old at the time, was under the care of a nanny. Speaking on Palace Confidential, the Daily Mail’s Editor-At-Large Richard Kay discussed an incident that happened to Prince William, in the 1990s, whereby he was rushed to hospital after being hit “over the head with a golf club”, leaving Charles, after checking on his son, to carry on with a scheduled royal engagement. The royal expert then compared the two incidents, and suggested Meghan was “over-dramatising” the alleged fire incident.

Speaking of Meghan’s first podcast episode, Mr Kay said: “Meghan seems to be making a point that she shouldn’t have been asked to continue with her royal engagement.

“Well, I kind of, remember when William got clubbed over the head with a golf club and was rushed to hospital.”

Mr Kay noted that William need “surgery” for a “fractured skull” and Charles “carried on with his engagements”.

He added: “He went to check on his son at hospital but knowing that everything was ok, he went back to hosting a very important evening engagement.” 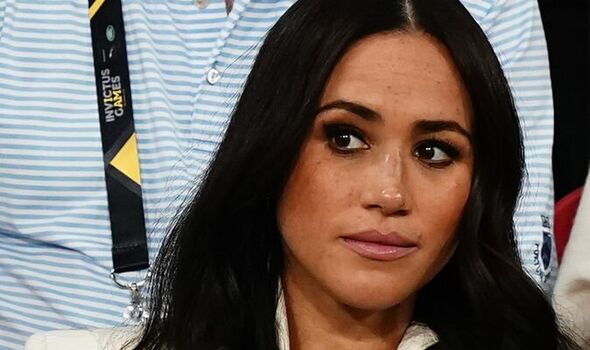 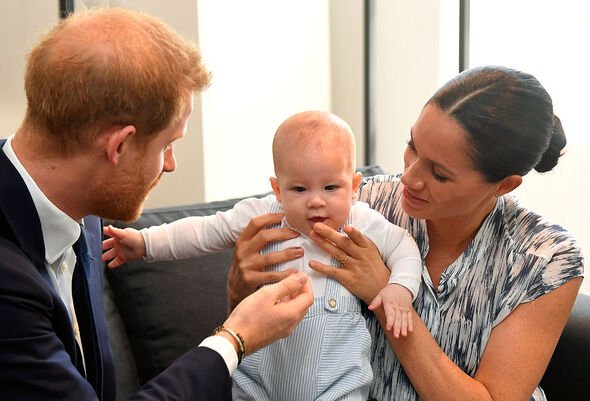 Mr Kay said: “There is something about royals just carrying on and doing things.

“But I think she was over-dramatising this particular episode.”

He added: “[She misunderstood] you have to carry out your duties, it’s not all about you”.

Questions over Markle's claims of fire in Archie's room

As reported by the AP in June 1991, eight-year-old William’s injury was attained from a golf club.

At the time, a Palace spokeperson said the injury was accidental and not life-threatening, however, William did require a 70-minute operation to correct a depressed fracture on his forehead.

Speaking in 1991, a spokesperson stated that William had to stay in hospital for a few days, and stated that although in close contact with doctors, Charles left the bedside to attend an opera in London’s Covent Garden. His mother, Princess Diana cancelled a trip to be with her eldest son. 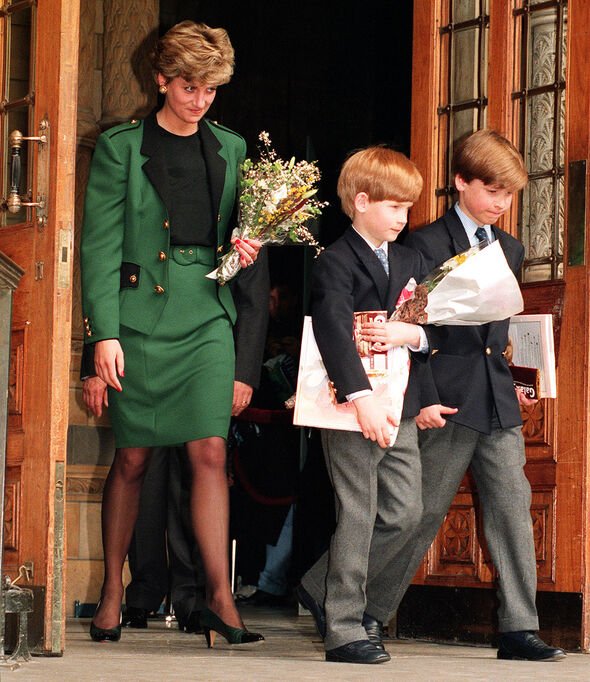 In her podcast, Meghan said how, at the time, she was told there had “been a fire in the baby’s room”.

Meghan continued: “And what do we have to do? Go out and do another official engagement. I said, ‘This doesn’t make any sense’.”

At the time of the fire, Archie’s nanny had taken the tot downstairs to get a snack.

A source familiar with the royal tour confirmed the fire had taken place and to have witnessed Meghan “bolting back” into the house to check in on her son when informed of the incident.