Home » Europe » Meghan sees the Royal Family as ‘just a leg up’, an expert claims

Almost two years after their wedding day, Meghan Markle and Prince Harry announced that they were stepping down as senior working royals in January 2020. On Wednesday, author Douglas Murray spoke to Sky News Australia host Piers Morgan and claimed that Meghan sees the Royal Family as “just a leg up”, adding that the 41-year-old believes that her position, as a Duchess, “allows her to inspire us common folk with her amazing wisdom”.

Speaking to Mr Murray, Piers Morgan said: “The one I can’t get away from, they keep trashing th very institution that gave them these titles, that make them millions.

“There is the ultimate hypocrisy right there.”

Mr Murray replied: “Well, the Royal Family is clearly just a leg up for Meghan Markle.

“[She] believes that her position, as a Duchess now, allows her to inspire us common folk with her amazing wisdom.” 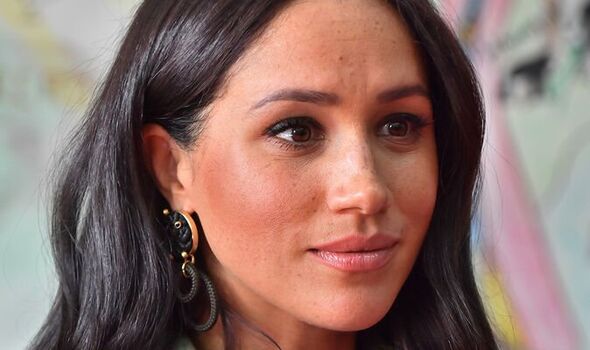 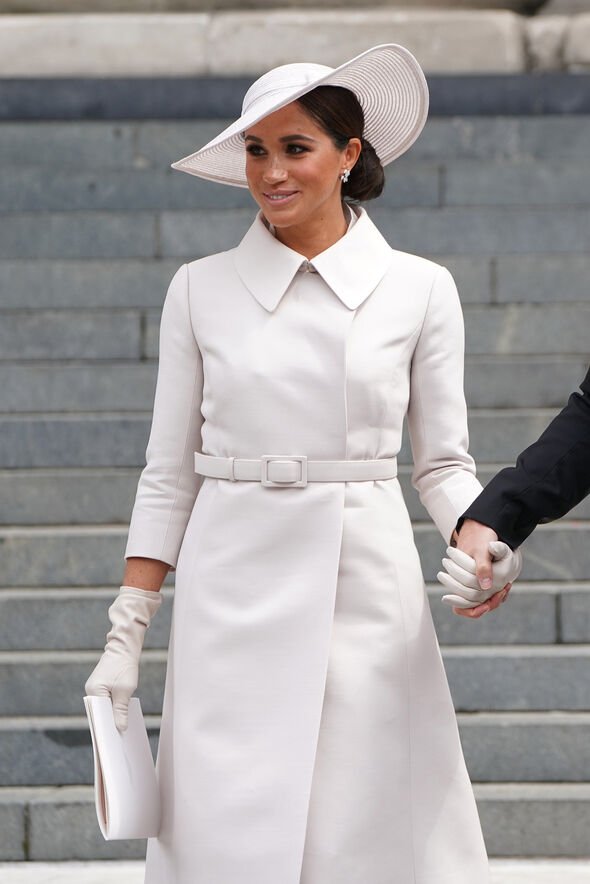 Speaking of Meghan’s speech at the One Young World Summit on Monday, Mr Murray said: “Unfortunately, as we just saw again from that speech, her wisdom is from the school of Hallmark cards-ism.

“It’s all, sort of, sub-Obama pseudo-inspiring stuff about how you can be the person you meant to be, for the being that you could be and everyone else could be, like you be.”

Mr Morgan interrupted, saying that “it’s all flannel, isn’t it”.

Mr Murray continued: “Total flannel, none of it ever makes any sense”, adding that “you mostly see this sort of thing in Hallmark cards philosophy.”

He concluded by stating that most people know that Meghan only has her platform because “she married a prince, that’s it”.

TV host fumes at being named on Meghan Markle podcast

August saw the release of Meghan’s podcast Archetypes, and also her interview with New York magazine The Cut was published on August 29.

Despite receiving some backlash online for her comments in the first episode of Archetypes, Omid Scobie, a royal expert and friend to Prince Harry and Meghan, backed her claims.

Writing for Yahoo, Mr Scobie said Meghan’s ambition “was weaponised against her the moment she entered the royal bubble.” 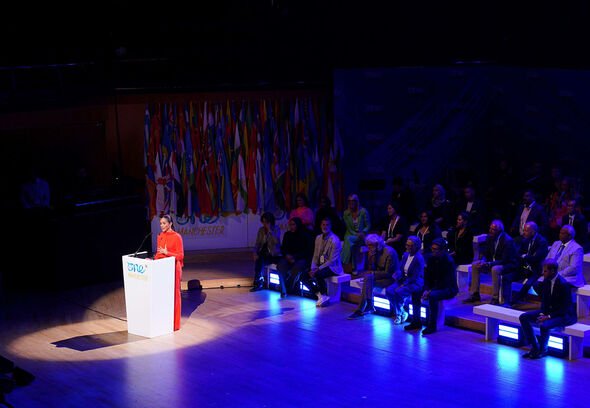 Meghan and Harry are currently on a visit to the UK and Germany, their first trip outside the States since attending the Queen’s Platinum Jubilee in June.

The couple were in Manchester on Monday for the One Young World Summit and, on Tuesday, they travelled to Germany for the one-year countdown event for the 2023 Invictus Games.

They are due back in the UK, in London, for the WellChild Awards on Thursday [September 8].

Royal line of succession: Why the next British monarch could be King Philip I