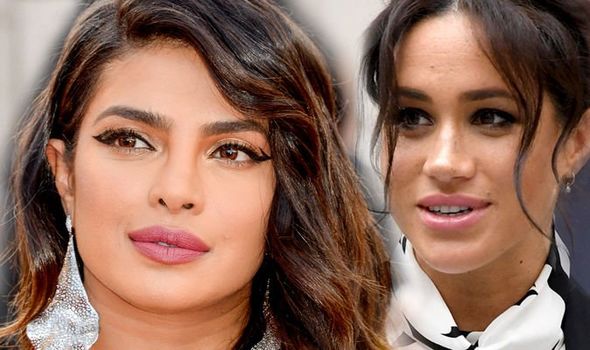 The Quantico star, 36, was this week snapped leaving the Ritz hotel in London, hand-in-hand with her musician husband Nick Jonas, 26, and reports suggested the pair had earlier travelled to Frogmore Cottage. The Indian actress was said to have gifted Meghan’s newborn with a sterling silver bubble blower from Tiffany & Co., but Priyanka has insisted her trip across the water for solely for work reasons. The former Miss World runner-up and her musician husband were also said to have gushed over “adorable” little Archie, who was born on May 6, according to a source.

But newlywed Priyanka took to Twitter to say dispel the reports.

She said: “While these are great gift ides… this story is untrue, and I was actually in town for work.

“I hope whoever this ‘source’ starts checking their facts more often.”

The Duchess of Sussex, 37, first met Priyanka during her acting days and the pair quickly hit it off, bonding over their shared passion for humanitarian work. 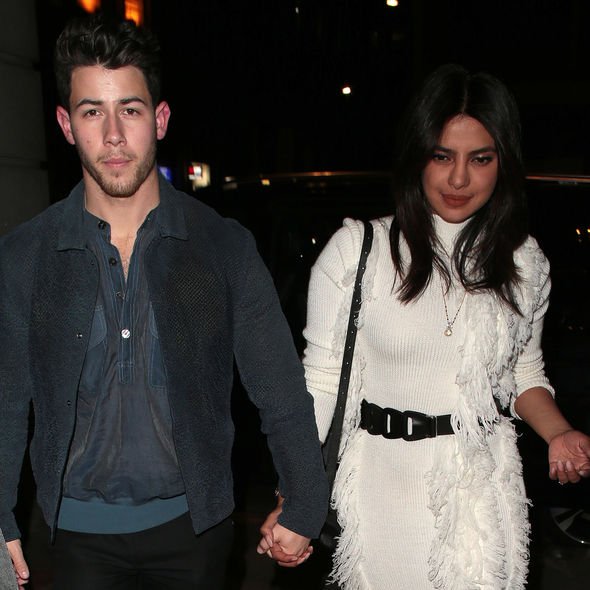 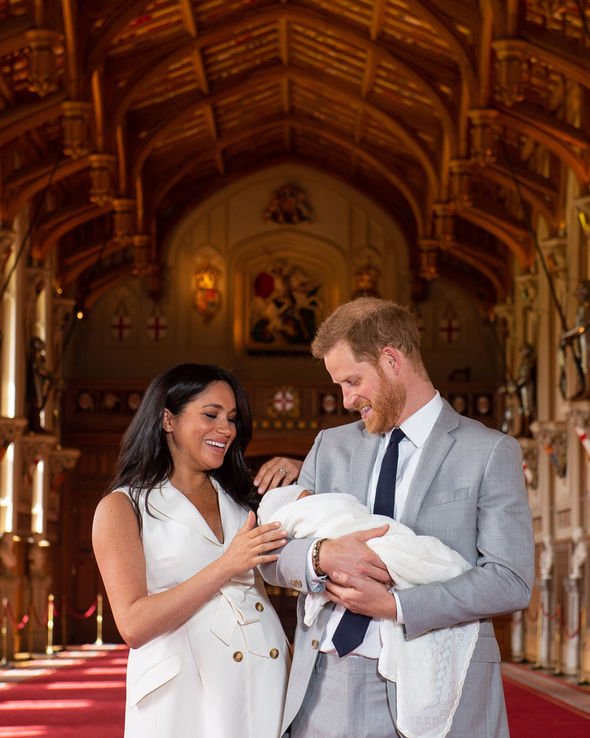 A source told the MailOnline: “Priyanka has not seen Meghan and has no plans to see Meghan during this trip.

“She is in town for professional commitments.”

During an interview with PTI in 2016, Meghan said: “She has become a really good friend. Elle magazine in the US hosted a dinner celebrating Women in TV, and we met that night — turns out she really likes Suits. You know when you meet someone and you just click?”

The Californian-born Duchess said although both she and Priyanka led busy lives, they kept in touch via email and text and would meet up when they happened to be in the same cities. 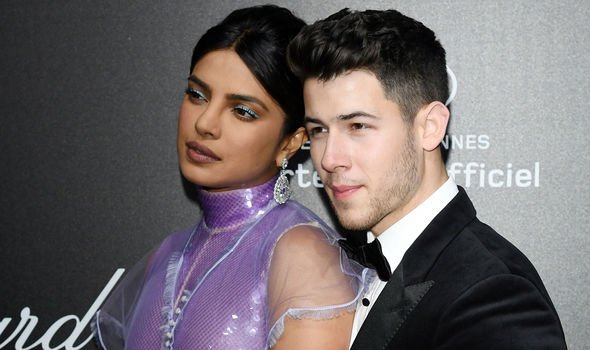 But the two women were rumoured to have fallen out, with Meghan and Prince Harry, 34, not attending Priyanka’s wedding in India in December and the actress being a notable absent face at the Duchess’ New York baby shower in February.

But Priyanka has previously denied she and Meghan had been embroiled in an ongoing “feud”, saying: “It’s not true”.

The Canadian stylist was among the first of Meghan’s close group of girlfriends to meet baby Archie, who is seventh-in-line to the throne.