Meghan Markle and Harry: Experts on Eugenie living at Frogmore

Meghan and Harry moved out of Frogmore Cottage in March this year, when they relocated to the Duchess of Sussex’s childhood state of California. They soon bought the first house they have ever owned together — a sprawling mansion in Santa Barbara, which cost an estimated £11million. Despite leaving the royal frontline the couple made it clear they wanted to hold onto the Windsor property as their UK base.

They repaid £2.4million to the Sovereign Grant, money which was used to renovate the mansion back when they were working royals.

Reports also claimed that Harry paid a substantial lump sum as rent for the property.

It was rather surprising, therefore, when it emerged last month that Harry had given the keys to his home to his expecting cousin, Princess Eugenie.

She and her husband Jack Brooksbank moved in about six weeks ago as they prepared for the arrival of their firstborn next year.

Buckingham Palace refused to comment on the matter, but some sources said Meghan and Harry were “delighted to be able to open up their home to Princess Eugnie and Jack as they start their own family”. 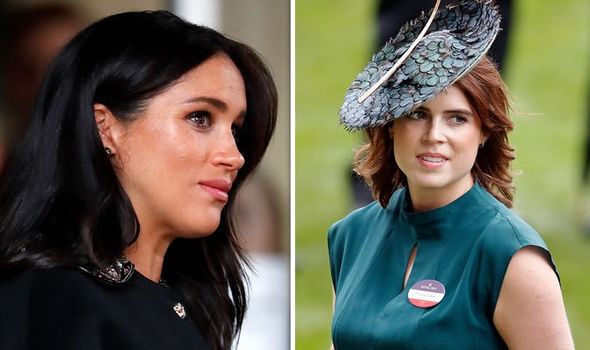 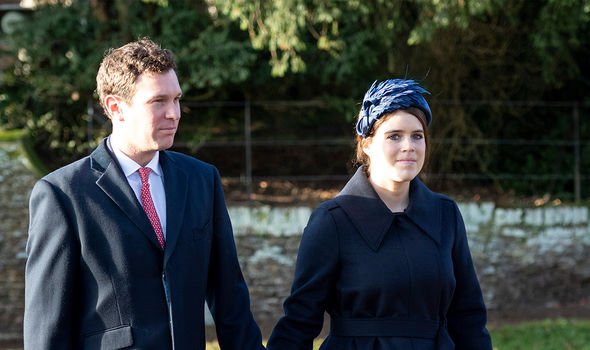 Yet, Eugenie is said to have already packed her bags after less than two months in the home.

She and Jack have allegedly moved back to their former home, the smaller property of Ivy Cottage, on the Kensington Palace estate.

This stunned some royal watchers, as Frogmore Cottage had appeared perfect for their family — it had previously been kitted out for newborn Archie, was close to Eugenie’s parents Prince Andrew and Sarah Ferguson, and her grandparents, the Queen and Prince Philip.

The Sussexes were allegedly going to keep paying rent for it, too.

However, it may have been that Eugenie did not enjoy living in the Windsor property — just like Meghan. 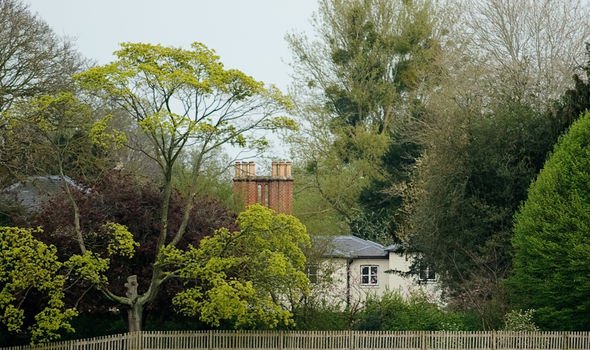 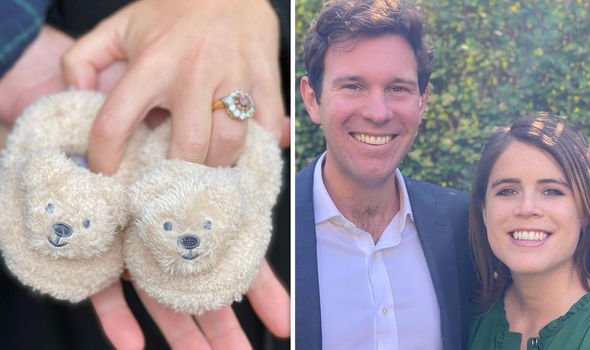 They said: “She was convinced there was a conspiracy against her and so she basically put herself in self-isolation when they moved to Frogmore.

“I think she felt like an outsider from the start.

“This wasn’t the life she was used to and she wanted out.”

While this may reflect Meghan’s attitude towards life in the UK as a whole, rather than in Windsor in particular, her “self-isolation” in Frogmore away from the busy hub of London may have added to her loneliness.

Yet, Eugenie does have more connections in Windsor than the Duchess of Sussex may have had, as members of her family live nearby.

However, she has previously spoken of her happiness in London, too.

She works as an associate director at the art gallery, Hauser & Wirth, based on Savile Row, London — she has previously spoken out about her love for her job and how she has moved in the past in order to work there. 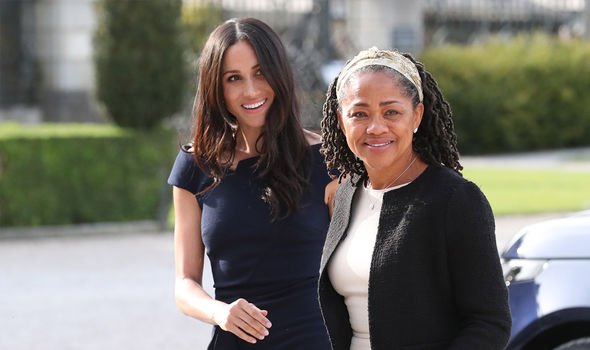 Meghan and Harry 'may rent Frogmore to Eugenie' says expert

In an interview with Harper’s Bazaar in 2016, she said: “I moved back from New York last year to join the gallery.

“I work with colleagues in London as well as our galleries in LA, New York, Somerset in the UK and Zurich.”

She added: “I’ve loved art since I was very little. I knew I definitely wouldn’t be a painter but I knew this was the industry for me.”

Eugenie may also have been inclined to move back to London to be closer to her sister, Princess Beatrice, who is thought to live in Nottingham Cottage on the Kensington Palace estate.

During a joint interview with Vogue in 2018, Eugenie said they were “each other’s rocks”, and “the only person in each other’s lives who can know exactly what the other one is going through”.

She explained that at one garden party, her sister “had a bit of a wobble and cried” so Eugenie “was looking after her”.

She continued: “And then about an hour later, I had a wobble and started crying and Bea was there for me.”

While Beatrice may have been the supportive figure Eugenie wanted to be close to — rather than in Frogmore — Meghan’s best friend is thought to be her mother, Doria Ragland.

Now she and Harry have moved back across the Atlantic Ocean, the couple are able to see her on a regular basis. 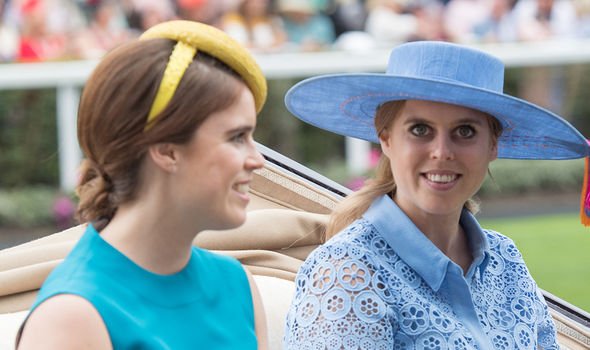 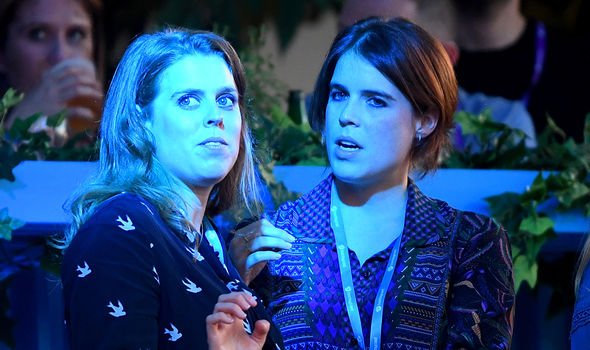 Yet, another friend also told The Times that Harry, in the US, may now feel exactly as Meghan did in the UK.

They said: “It’s not been easy for Harry.

“He had a much more established life in England and he doesn’t really know anyone in LA.

“I imagine he might be feeling a bit of what she felt over in the UK — lonely and directionless.”

It’s not known if the Sussexes will next visit Britain.

Some speculate this move from Eugenie and Jack may indicate Meghan and Harry are wanting to come back to the UK soon.

However, Eugenie could just be wanting to spend Christmas in London, and so they could return to the Windsor property at some point after the festive period.