Home » Europe » Megxit date confirmed: When will we next see Meghan Markle and Prince Harry?

Meghan Markle and Prince Harry are currently enjoying a transition period between the date they announced their intention to leave and the date from which they will officially no longer be senior members of the Royal Family. The couple will no longer be royals from March 31, but when will we see them next?

Meghan Markle and Prince Harry dropped a bombshell announcement in January indicating their desire to step back from their senior roles within the Royal Family.

The Firm agreed to the Duke and Duchess of Sussex’ request on three conditions: 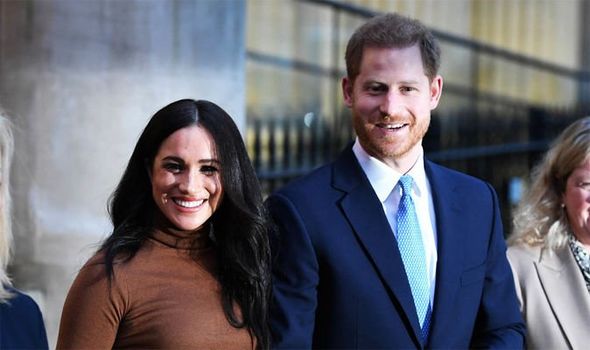 On Wednesday it was confirmed the couple will no longer be permitted to use the Sussex Royal brand name after their departure date.

Brand experts have said the Sussex Royal brand could have been worth an “absolute fortune”.

But now the couple will have to rethink about how they wish to proceed with their charitable and commercial work without the Sussex Royal name.

The Queen and senior officials decided their continued use of the “royal” title was “untenable”. 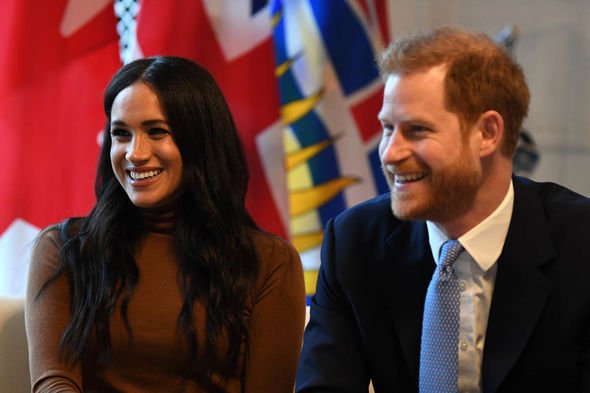 Meghan and Harry have just weeks to use the Sussex Royal title before they relinquish it completely at the end of March.

The last time the couple was seen officially together was at Canada House on January 7, a day before the couple made their shocking announcement.

Meghan returned to Canada shortly afterwards where she has mainly remained since.

Prince Harry, however, remained in the UK for more than a week to manage the backlash following the Megxit announcement.

He was last seen undertaking official duties on January 20 at the UK-Africa Investment Summit.

Meghan and Harry have since been reportedly relishing the “quiet life” in Canada.

A source told People magazine: “They are enjoying living a quiet life. They go for long walks, they do yoga, and Meghan cooks.

“They are real homebodies who love to chill out with Archie and the dogs.”

But ahead of their departure date of March 31, the couple are due to take part in at least six more engagements according to sources. 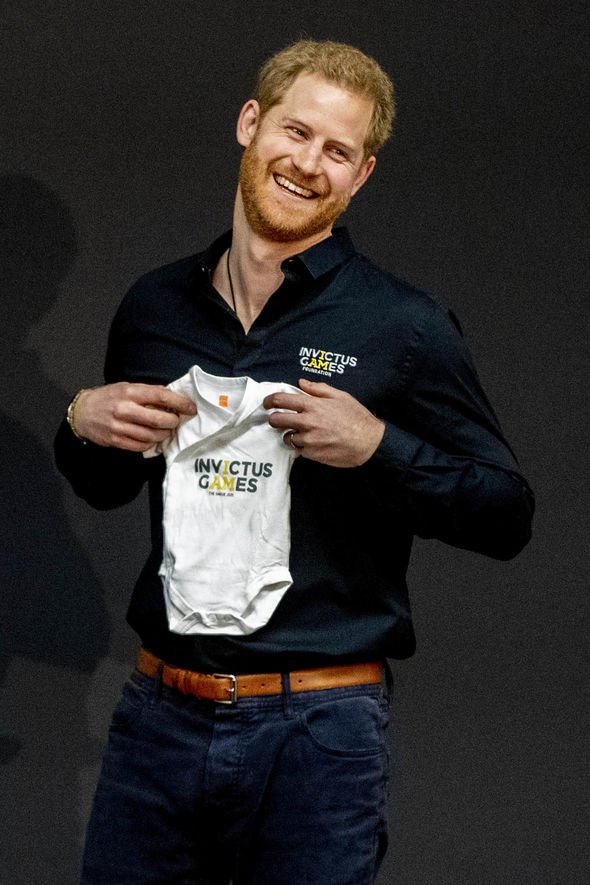 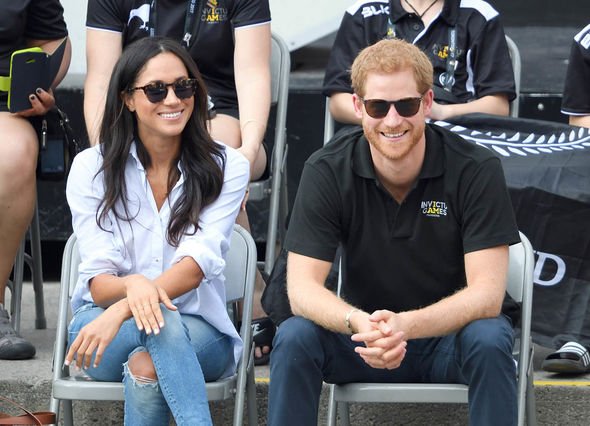 A spokesman for the couple has said the Duke and Duchess of Sussex will return to the UK for their final public engagements as full-time working royals later this month.

Prince Harry will next be seen at the end of February when he attends a recording session with rock star Jon Bon Jovi and the Invictus Games Choir.

Meghan will be first seen a week later for International Women’s Day, which will be celebrated on March 8.

The couple are also expected to visit the Endeavour Fund Awards, the opening of Silverstone Experience and Mountbatten Music Festival.

The last official royal engagement for the couple will be the Commonwealth Service at Westminster Abbey on March 9.

The entire Royal Family will attend this event which is held annually on Commonwealth Day.

Heads of government and representatives from the 54 countries will also be in attendance.

After Megxit, the couple will next be seen at the Invictus Games, the sporting competition founded by Harry for wounded military personnel, in May – however, they will not attend in any royal capacity and instead as patrons.

The Duke of Sussex is also expected to attend the London Marathon as a patron in April.

Catalonia locks down 200,000 over coronavirus outbreak 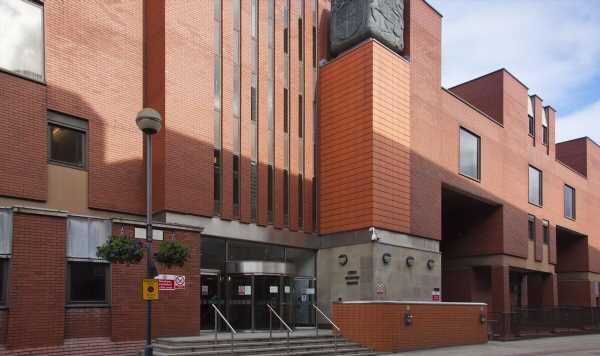