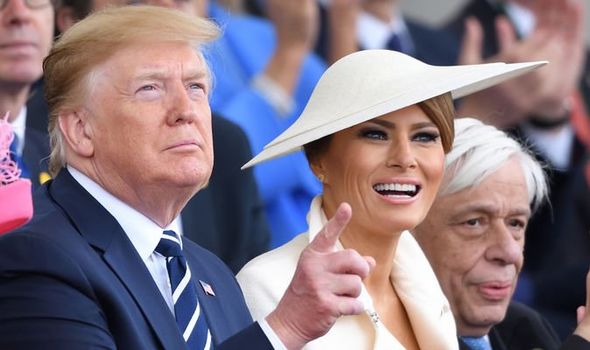 Melania and her husband concluded their three-day UK visit on Wednesday by travelling to Portsmouth to mark their 75th anniversary of the D-Day landings. While meeting some of the army veterans the President and his wife spoke to Thomas Cuthbert, 93. Speaking to Mr Trump Mr Cuthbert jokingly pointed to his wife Melania and said: “If only I was 20 years younger.”

In response to the veteran, Mr Trump replied: “You could handle it no question.”

Mr Trump, who was present at the event with the Queen, Prince Charles and Theresa May then concluded the conversation, adding: “It’s my honour, believe me, thank you very much.”

Following the conversation with the President, Mr Cuthbert then proceeded to meet with Charles and the Queen but praised Mr Trump following his brief chat with the US President.

Mr Cuthbert insisted Mr Trump “came across very well” upon meeting with him. 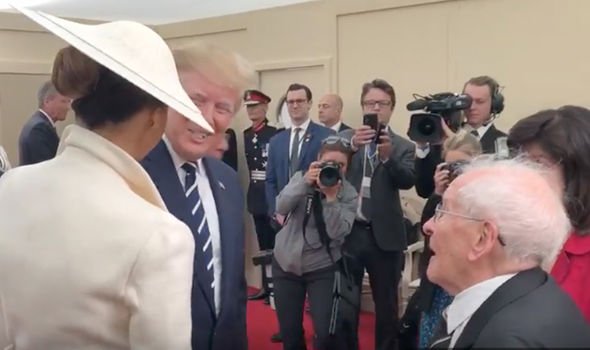 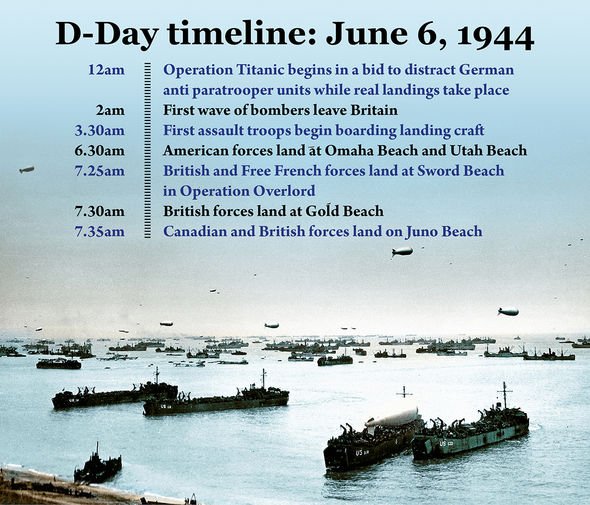 He also added: “He surprised me, when you see someone on the TV but he seemed different, he seemed one of the boys.

“His wife was very pleasant as well.”

The pair had spoken of the Irish border after Brexit, claiming that it will “not be a problem at all”. 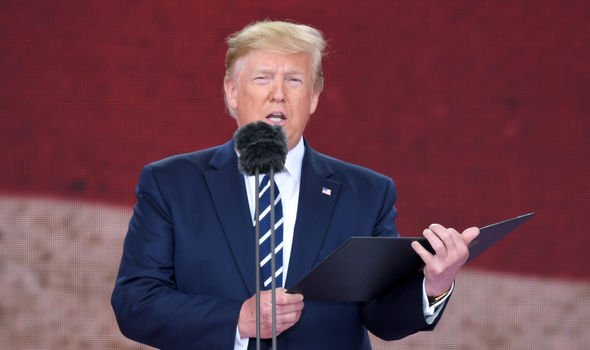 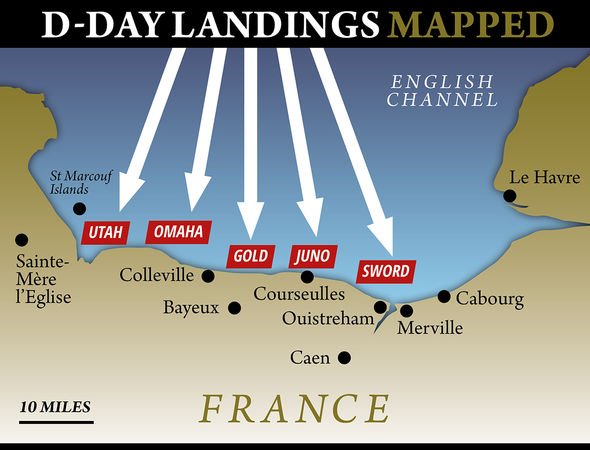 Speaking on Brexit and Ireland’s border, Mr Trump said: “Probably you’ll ask me about Brexit because I just left some very good people who are very much involved with Brexit as you know, and I think it will all work out very well.

“And also for you, with your wall, your border.

“We have a border situation in the United States and you have one over here, but I hear it’s going to work out very well.”

Mr Trump also described Mr Varadkar as his friend and said the relationship between Ireland and the US was “as good as it’s ever been, maybe better”.