Both the former First Lady and the Duchess of Cornwall married someone who was to become head of state ‒ Donald Trump was the President of the United States for one term and Prince Charles will be King one day. They also both married their husbands in 2005, meaning they have been married for the same length of time: 15 years. What’s more, both Melania and Camilla are not their husband’s first wife.

Camilla is famously Charles’ second wife after his first marriage to Princess Diana went horribly wrong and ended in divorce after 15 years.

Their devastating fall-out played out in the media, with both giving fascinating interviews about the state of their marriage in the mid-Nineties.

The breakdown of their relationship was in no small part due to Charles’ love for Camilla throughout their marriage.

Tragically, Diana died in a car crash in Paris in 1997, just a year after finalising her divorce with Charles. 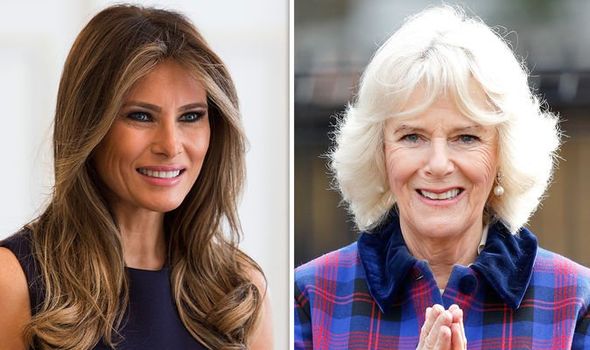 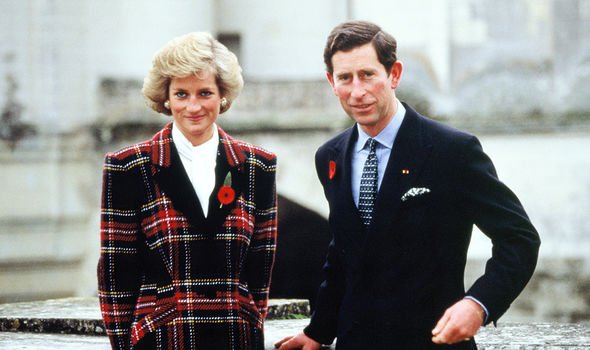 Charles and Camilla gradually started introducing their relationship both to the Royal Family and the public at large, with the Queen first acknowledging the Duchess in 2000.

They finally married at a civil ceremony at Windsor Guildhall in 2005.

At the time, it was questioned as to whether Camilla will become Queen when Charles ascends to the throne.

At first, the Clarence House website said she would not, but this has since been removed. 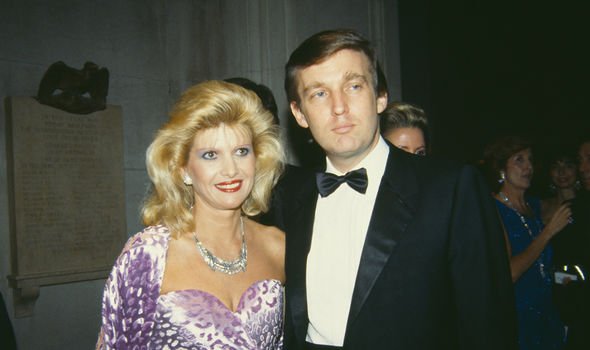 His first marriage was to Ivana Zelníčková, with whom he had three children ‒ Donald Jnr, 43, Ivanka, 39, and Eric, 37 ‒ and who he was married to for 15 years, the same as Charles’ marriage to Diana.

Their marriage ended in divorce after Mr Trump had an affair with actress Marla Maples, whom he married in 1993 and had his daughter Tiffany, 27, with.

However, this marriage also ended in divorce after just six years. 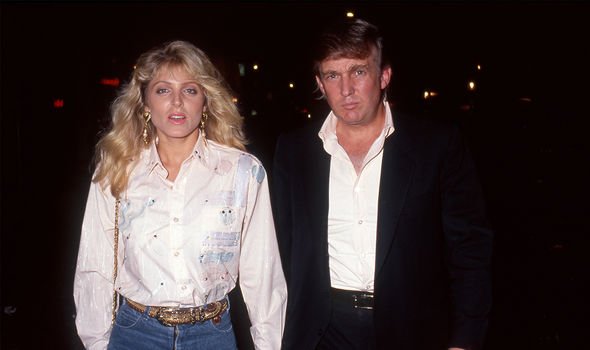 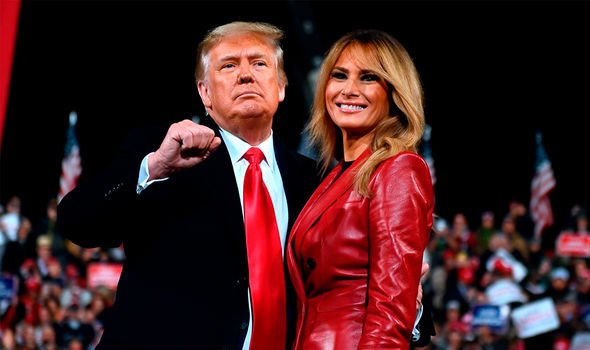 He met Melania in 1998 while he was still going through the process of divorcing Ms Maples.

The couple became engaged in 2004 and were married the following year in Palm Beach.

They have one son together ‒ Barron, 14.

Both the role of First Lady and that of Queen Consort ‒ or whatever official title Camilla will take ‒ requires the person to fully support their partner, as well as doing their own projects.

Camilla says lockdown was a ‘perfect opportunity’ for reading

These projects will often revolve around women and family issues and these two are no exception.

Melania championed her initiative “Be Best” which focused on children’s well-being and social media use, and the opioid epidemic’s effect on families.

She also did events such as presenting the International Women of Courage awards to twelve recipients at the state department.

Camilla, on the other hand, has been a significant voice on the issue of domestic violence. 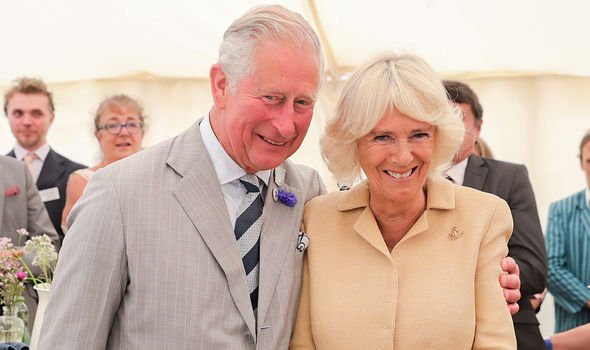 The Duchess has spoken about how she has friends who have been victims of abuse, and how she took on the mantle after hearing the testimony of a mother, whose daughter was murdered by her abuser in front of their children.

Last year, in particular, Camilla was loud on the issue, which had become even more pertinent due to the coronavirus lockdown and abuse victims being stuck inside with their abusers.

In an article, she wrote: “After six months of lockdown, it is clear that Covid is not the only pernicious disease that has been attacking our society.”

She told all those who had been victims that they are “not alone”, urging them to seek help and for others to support them.

In this way, Camilla and Melania have many things in common, both in terms of the circumstances around their marriages and the way in which they fulfil their roles.

Another 189 people die with coronavirus as UK records 21,242 new cases