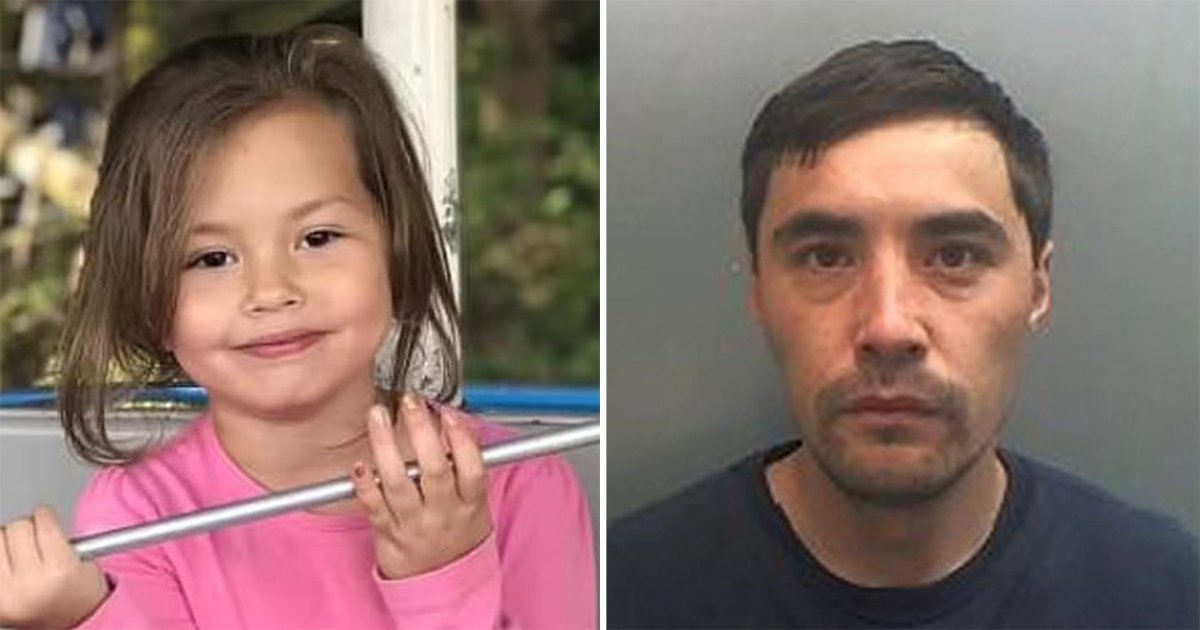 Two men arrested in connection with Olivia Pratt-Korbel’s death will be kept separate from other prisoners so there is no chance of them getting killed, it has been claimed.

Joseph Nee, 35, was detained by police after a gunman chased him into Olivia’s home and ended up killing the nine-year-old girl and injuring her mum last week.

Another man, a 36-year-old from Huyton, was arrested on suspicion of murder and two counts of attempted murder but released on bail on Saturday. He was then recalled to prison for breaching the conditions of his release.

He and Nee are now reportedly being kept isolated from the rest of the jail population, because guards are worried crime bosses will get the two men killed to prevent evidence coming out.

‘The guys that ordered this shooting do not want either of these men to talk as they know they are facing big charges if the cops get any evidence,’ a source told The Sun.

‘They have lots of contacts inside and outside prison so Nee and the suspected hitman will need to watch their backs. Dead people don’t talk.’ 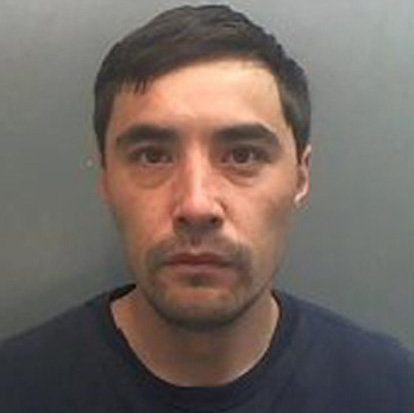 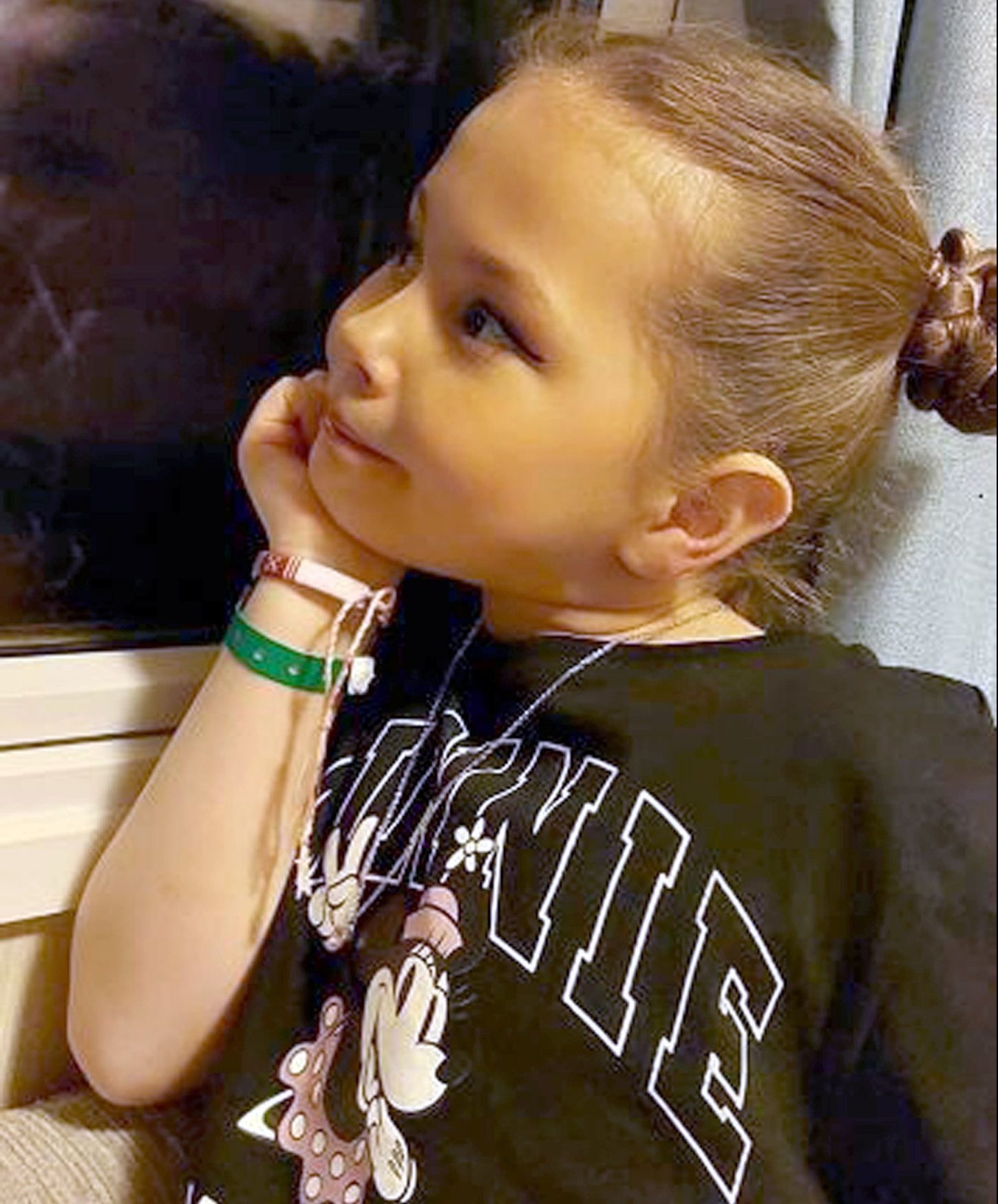 The heartbreaking story of Olivia’s death, in her own home in Dovecot, Liverpool, has rocked the nation.

Police have responded with a major crackdown on crime in Merseyside, making 202 unrelated arrests since the shooting.

This was made possible after officers received 280 tip-offs about organised crime over the weekend.

Dozens of vehicles, drugs and guns were also seized in the area during raids on the alleged criminal underworld.

Gangsters who are ‘feeling the heat’ have reportedly been moving drugs around and fleeing to foreign villas. 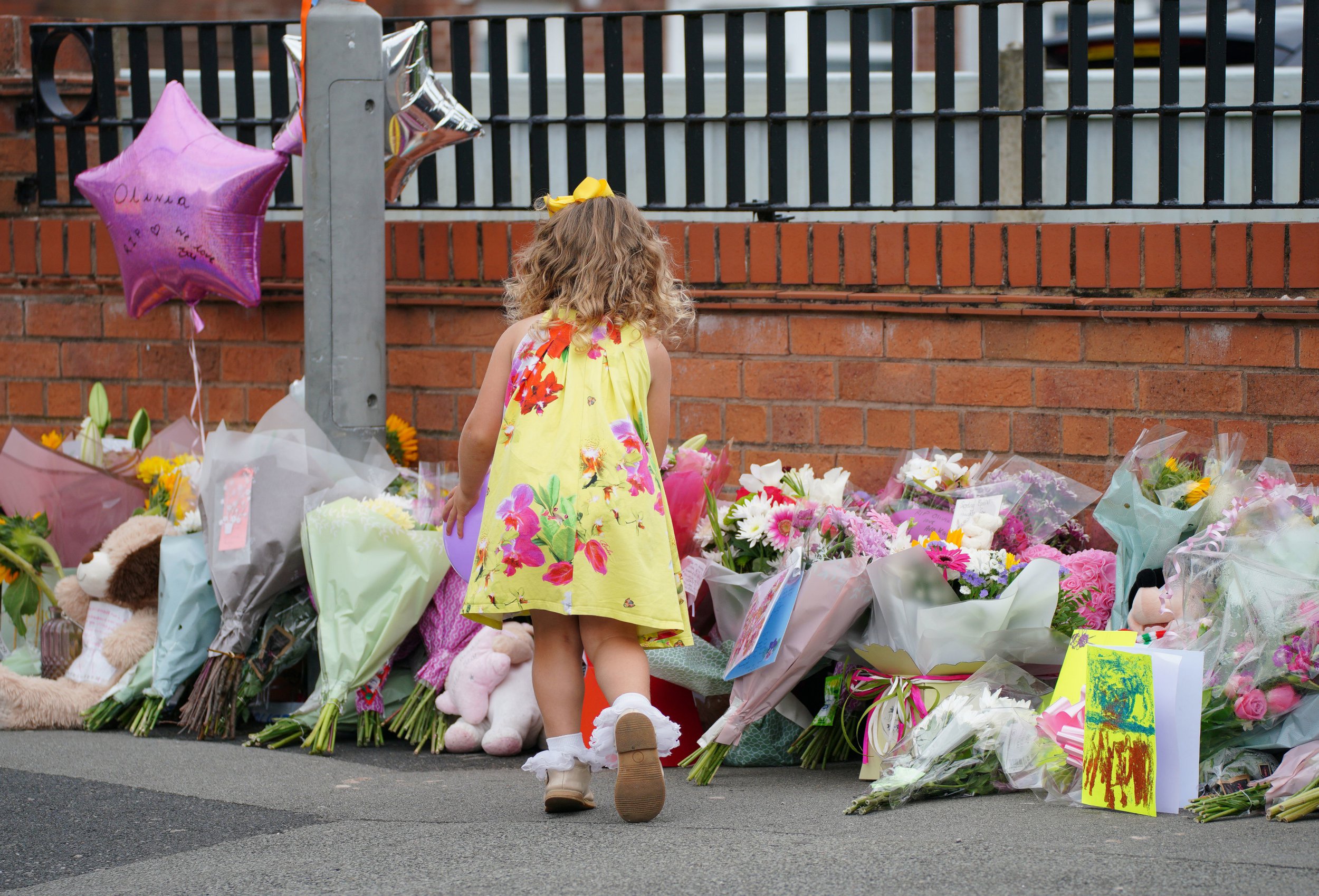 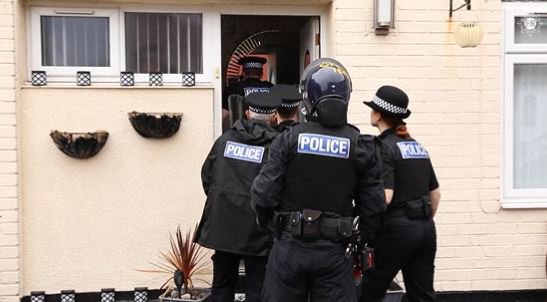 Officers are still appealing to the public for information on a black Audi Q3 which was seen in the area on the night of the shooting.

They tweeted: ‘A simple request – share this far and wide, to everyone you know, and ask them to share it further still, so that there’s no hiding place for anyone involved in the murder of little Olivia.

‘We need names. Silence is not an option.’

Assistant mayor of Liverpool Harry Doyle said people had come forward in the days since the killing because they ‘want to see justice’, adding the arrests had brought ‘a sense of hope and relief’.

Olivia’s family have urged people to ‘do the right thing’, saying that speaking up ‘is not about being a “snitch” or a “grass”, it is about finding out who took our baby away from us’.

Detectives are also still appealing for information on the killing of Ashley Dale, a council worker who was shot on August 21.

The 28-year-old was found fatally wounded in the back garden of a house. It is believed she was not the intended victim.