Home » Europe » Men asked boy ‘do you want to see a magic trick?’ then set him on fire 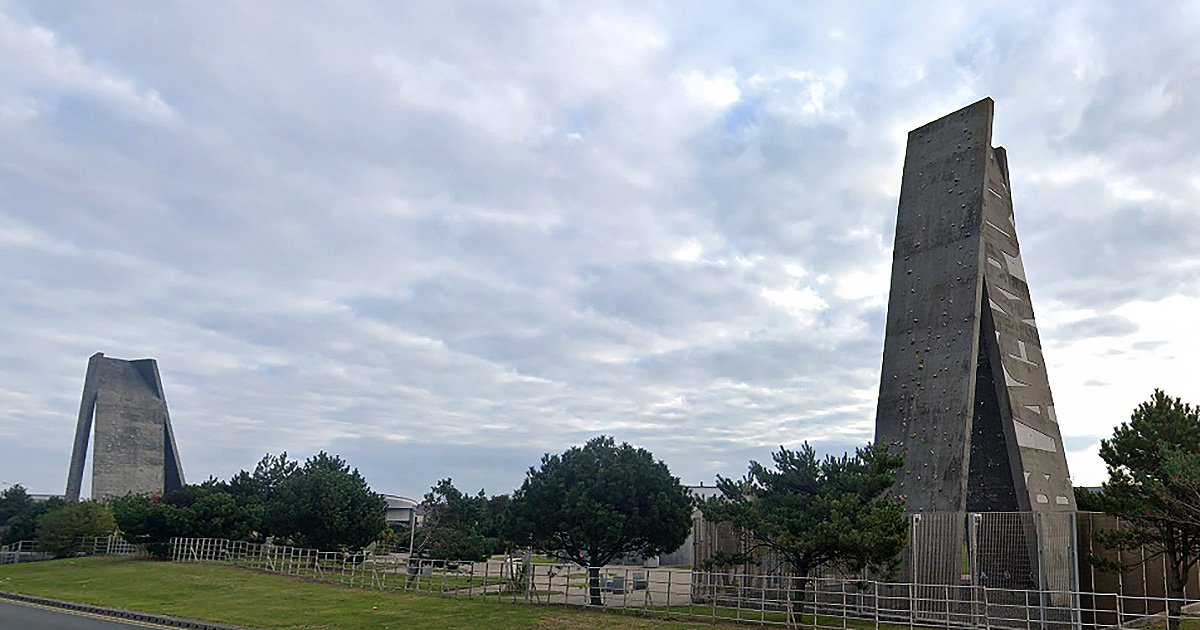 A 12-year-old boy has suffered serious burns after being set on fire by men asking if he ‘wanted to see a magic trick’.

Two hooded men approached the young boy and his friend in Bancroft Park in Blackpool between 8pm and 9pm on Tuesday.

They set fire to the victim’s t-shirt with a cigarette lighter after asking him: ‘Do you want to see a magic trick?’

A witness stopped to help and quickly took the boy, who suffered burns across his torso, to hospital.

Police are now appealing to anyone who might have witnessed the ‘horrific assault’ to come forward with information.

The first suspect is described as tall, with a black hoodie, black mask, black trousers with pockets and leather gloves.

The second man is described as wearing fingerless gloves with a black hoodie and black jogging bottoms.

Detective inspector Kirsty Wyatt, of Blackpool CID, said: ‘This was a horrific assault on a young boy and he has suffered some really significant burn injuries which will need ongoing hospital treatment.

We are appealing for help after a boy was seriously assaulted in a park last night. Did you see what happened? Do you have information? ð 101. https://t.co/0eXFl3oW1j pic.twitter.com/wypsnimtyj

‘I would appeal to anyone who saw anything suspicious in the area at around the time of the attack to come forward and speak to us.

‘We will have extra patrols in the area over the coming days and I would urge anyone with information or concerns to speak to an officer.’