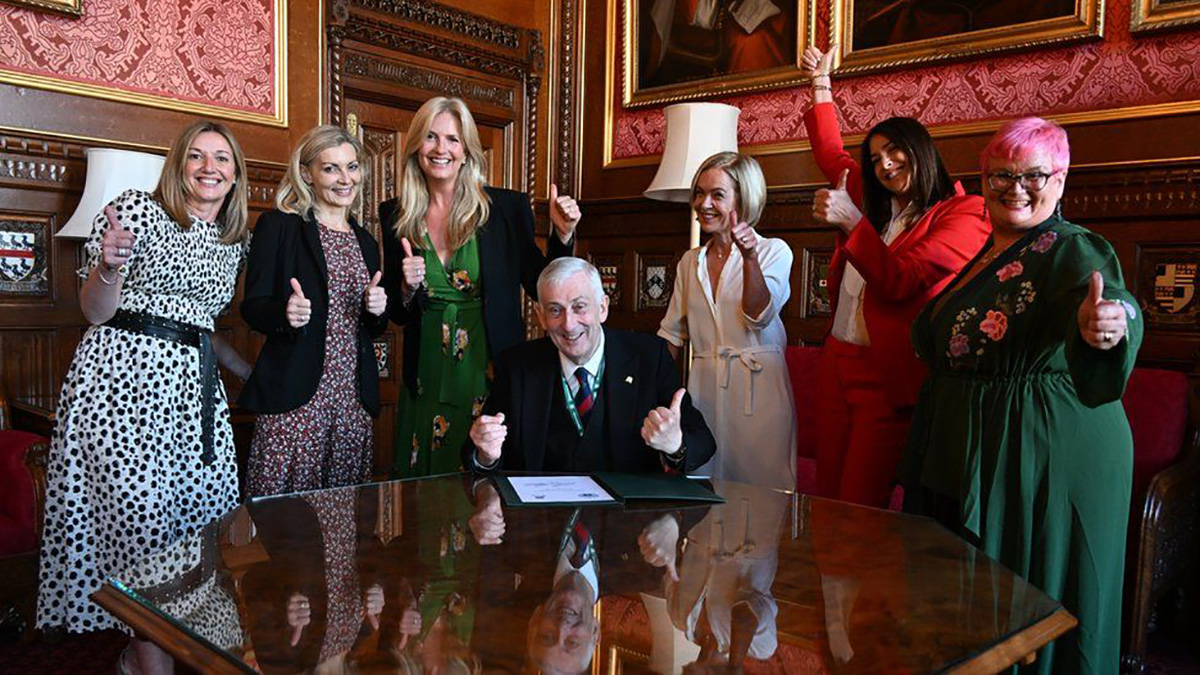 The group Menopause Mandate only formed less than two months ago and some 400 people have already reached out to the campaigners with their stories.

Many women said menopause and inadequate treatment led them to lose their jobs, destroy their relationships and some even said they struggled with suicidal thoughts.

On Monday, the group told MPs: ‘Until every single perimenopausal woman has access to a trained expert and HRT is available and affordable for all, then we at Menopause Mandate haven’t achieved our goals.’

Journalist and broadcaster Mariella Frostrup, who has written a book on menopause, said: ‘For too long we’ve been told to just “get on with it” and “grin and bear it”.’

Menopause is when someone’s periods stop because their hormone cycle has changed with age.

It can come with unpleasant symptoms including severe hot flushes, depression and mood swings.

Many people feel menopause is part of a string of women’s health issues not given enough attention or validation. 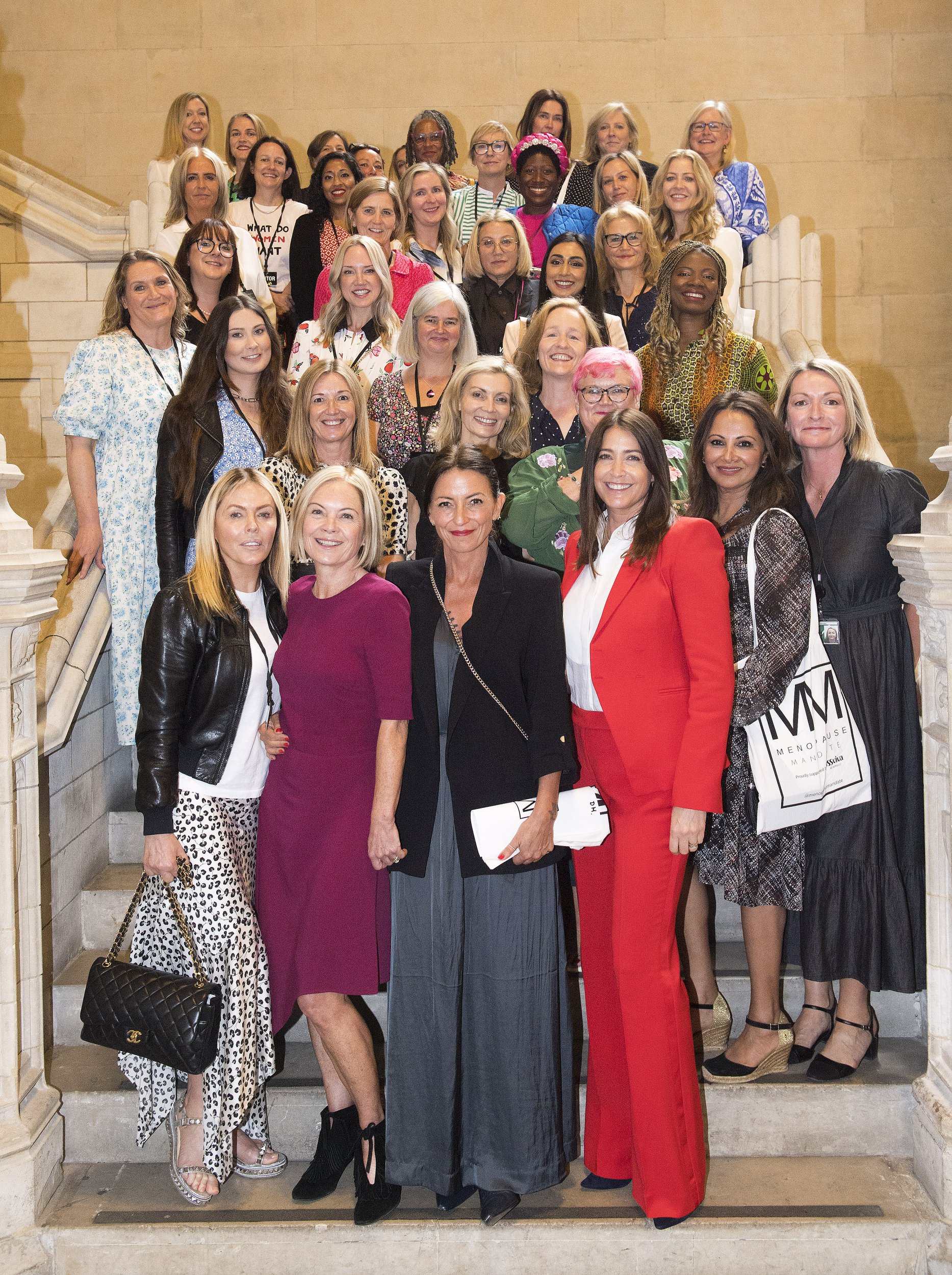 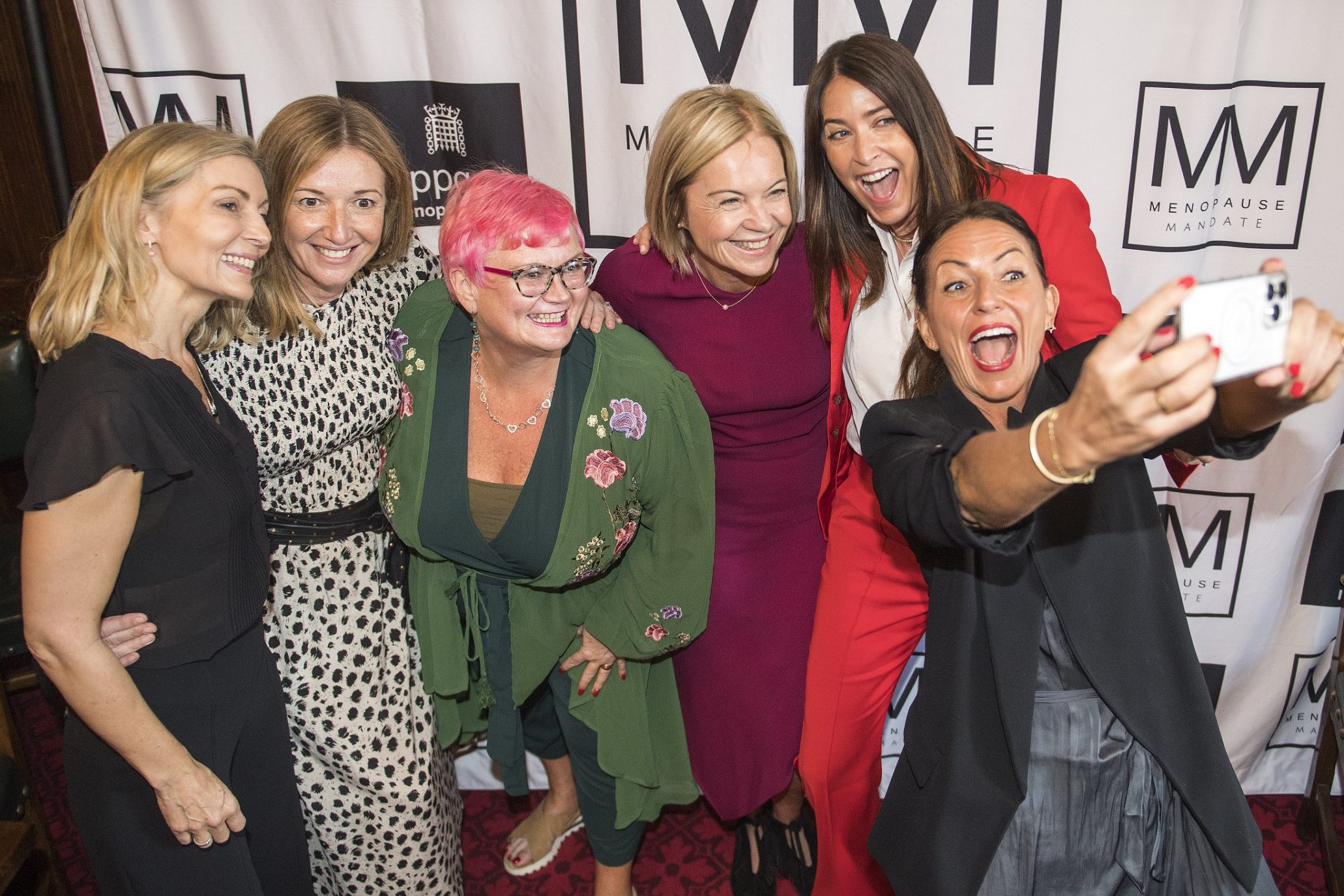 For example, the Commons today heard how it took 54-year-old Linda Wallwork, from Harrow, 10 years to get a diagnosis so she could be prescribed hormone replacement therapy (HRT).

A rising demand for the treatment led the Government to appoint a HRT tsar last month but activists want more action.

Menopause Mandate has called on the Government to make HRT free in England – as it is in Scotland and Wales.

Health minister Maria Caulfield previously said she is ‘laser focused’ on making menopause easier for women next year, with hopes to soon make it cheaper in England.

Amongst the craziness of #menopause Monday I managed to sign @WellbeingofWmen Menopause Workplace Pledge for my own office in tandem with @CommonsSpeaker and @carolinenokes pic.twitter.com/qdQcbllAXA

This, in part, led to speaker Sir Lindsay Hoyle signing a pledge to make the Commons ‘menopause friendly’ for staff.

The pledge commits employers to supporting menopausal workers in ways which could include providing access to fans in the office – to help hot flushes – or flexible working from home hours.

At the time Sir Lindsay said he ‘had no choice’ as Ms Harris is such a ‘force to be reckoned with’.

'Gone to hell': The battle to save Europe's oldest lake

Brexit shock: How surprise factor could be biggest problem after Britain leaves EU