Home » Europe » Mensa membership on your CV? Only if it adds REAL value to the team you’re looking to join 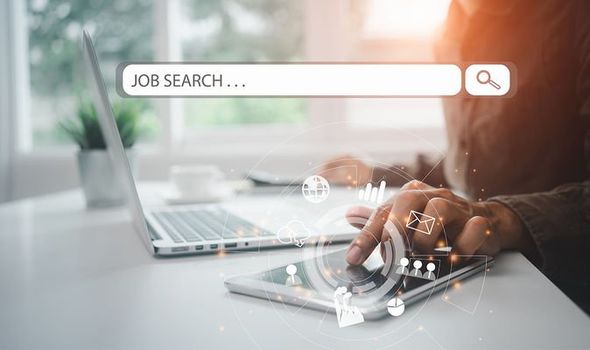 Employers take as little as six seconds to scan a CV, proof of how important first impressions are. Deciding what to put on it and what now is a key part of a job application.

Is certain information about you better left out? Something like a membership at Mensa, the largest and oldest high IQ society in the world, can be controversial – some employers find it helpful; others, intimidating.

“Including Mensa on your CV might impress some employers — especially those seeking people who perform well at tasks similar to standard IQ tests — but most will be looking for achievements, experience and skills relevant to the role.”

For a recruiter on the hunt for someone able to solve problem after problem, a Mensa membership on a candidate’s application could be decisive.

Some recruiters, meanwhile, might find that an impressive IQ isn’t necessary but really needs the potential employee to be extraordinarily creative or practical. It could of course also be the case that someone has it all.

A Mensa membership is associated with raw intelligence but that doesn’t automatically grant someone the ability to succeed in whatever role.

There is the common conception among employers that those who are members of the high IQ society may simply be part of it to boost their self-image, and that the membership has little to do with an accurate representation of how the candidate may perform in a professional setting.

IQ tests are based purely on individual intelligence, which doesn’t take into account elements such as emotional intelligence or interpersonal skills.

While a Mensa membership proves intelligence, for recruiters it’s not all black or white. They will usually ask for examples of how candidates overcame difficult scenarios and used their problem-solving skills – not just how they responded to theoretical questions.

Besides, becoming a member of the popular IQ club doesn’t always involve s strict and fair process. As reported by The Mirror, there are thought to be more than 1.4 million Mensa members in Britain and Ireland that have not been tested upon entry.

While it comes down to each employer to choose the best person for a role, it seems that generally, an applicant who can share experiences that reflect their skills and qualifications is more likely to stand out than someone who owns a Mensa membership but can’t share examples of how they have performed in challenges that may arise in a similar way on the new job.

'Evidence of the state is inherently weak', says Lisa Smith's lawyer as his client continues to be quizzed by gardaí