The German chancellor had proposed extending the Easter holiday by two days to help contain the latest wave of the pandemic, but scrapped the plan after it was roundly condemned. 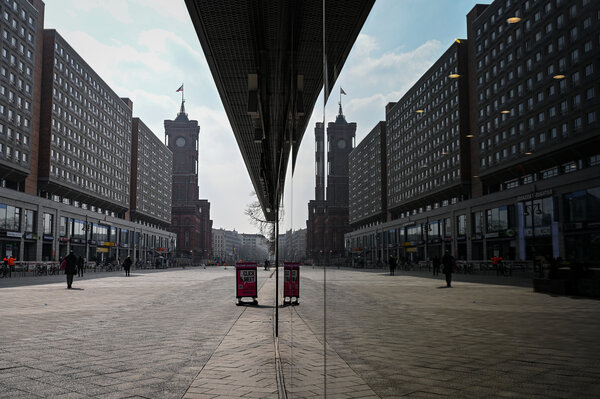 BERLIN — Chancellor Angela Merkel on Wednesday scrapped an unpopular plan to shut the German economy for two extra days over Easter, apologizing for what she called “a mistake” amid widespread anger over her government’s increasingly chaotic approach to combating the coronavirus.

The chancellor’s reversal came less than 36 hours after she proposed two additional “off days” around Easter, effectively extending the existing holiday to five consecutive days in hopes of halting a spike in coronavirus infections. The suggestion — made after nearly 12 hours of deliberations between Ms. Merkel and the leaders of Germany’s 16 states — was met with an almost immediate backlash because it would have required businesses to close.

Faced with criticism from both her own conservative bloc and from opposition politicians, along with a flood of complaints from a public worn out by 12 months of lockdowns and reopenings, the chancellor called a quick news conference and announced her decision to reverse course.

“The idea of an Easter shutdown was made with the best intentions, because we must be able to slow and reverse the third wave of the pandemic,” she said. “Nevertheless, the idea of the extended Easter break was a mistake, one with good reasons, but that was not possible to implement in such a short period of time.” 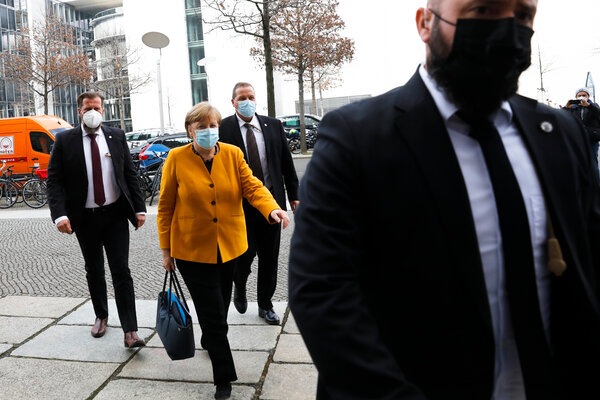 A year ago, Ms. Merkel won praise at home and abroad for her clearly communicated, science-based approach to managing the pandemic, letting her health minister and medical experts handle daily updates. But 12 months later, a series of conflicting decisions, like banning travel within Germany, but allowing Germans to fly to the Spanish resort of Mallorca, and announcing key policy changes at late-night or last-minute news conferences, has tarnished her reputation.