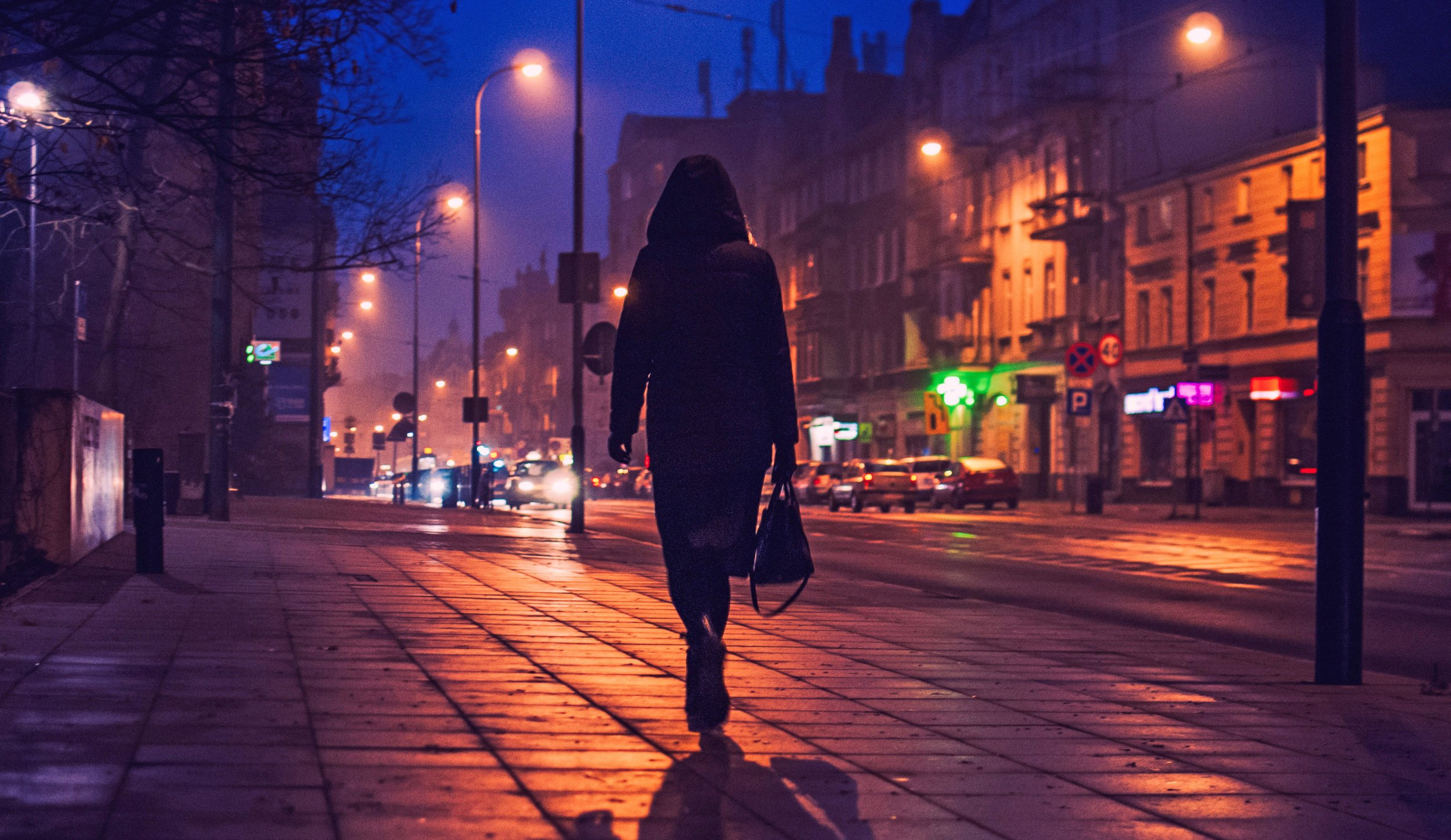 The Met’s plan to make women feel safer on the streets of London at night has been slammed by a campaign group.

A scheme is being piloted in two boroughs to increase the number of plain clothes officers targeting predators in nightclubs and bars.

It comes after weeks of concern about the number of drink spiking attacks happening across the UK.

But the plan has been criticised by some in the wake of the Wayne Couzens scandal.

The culture of British policing, and the Met in particular, has come under huge scrutiny since the serving officer was convicted of abduction, rape and murder.

One group called for the force to focus on overhauling its culture rather than ‘PR stunts’.

In a statement announcing the move, a spokesperson said: ‘The Met is stepping up police activity to prevent night-time violence.

‘It is being piloted in London in Lambeth and Southwark where teams of plain-clothed and uniform colleagues are being deployed together to identify and prevent predatory offending around busy night-time spots.’

A spokesperson for campaign group Reclaim These Streets responded furiously to the news.

They said: ‘How can we trust Met police officers to spot predators in bars and clubs if they can’t seem to spot and root out predators in their own ranks?

‘The Met should focus on tackling institutional misogyny instead of PR stunts like this.’

London’s police force has been heavily criticised for its messaging designed to reassure the public following the murder of Sarah Everard.

The Met was mocked for issuing guidance to women to ‘wave down a bus’ in the event they are approached by a plain clothes police officer but do not believe they are who they say they are.

‘Our officers are working tirelessly to combat violence perpetrated by men against women and to improve and rebuild confidence in the Met.

‘However, we know there is much more we need and must to do to ensure women are safe and feel safe in London.

‘We are committed and that means listening and acting on findings and recommendations from independent reviews, listening to what women and girls tell us and learning from best practice.’