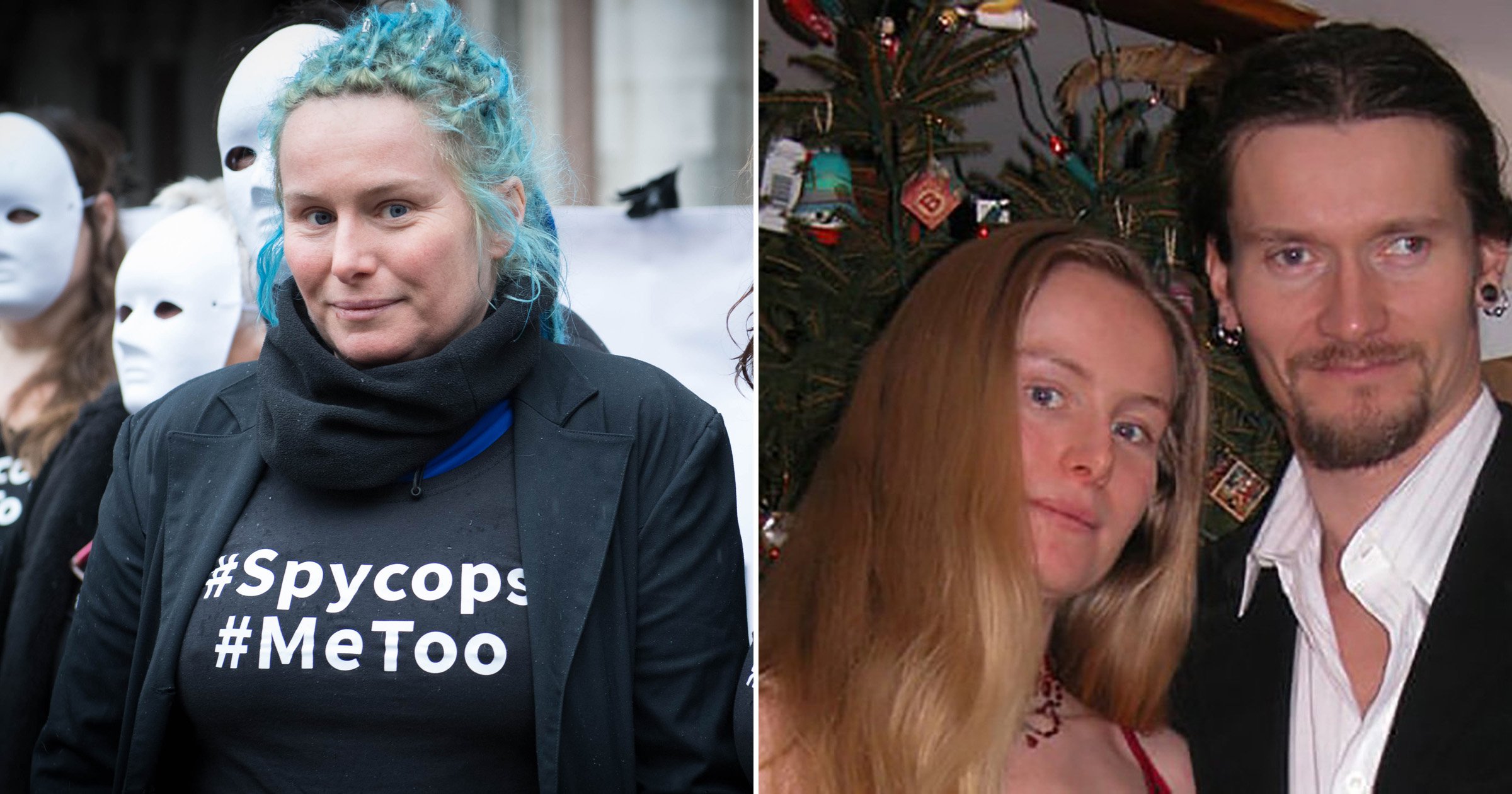 A woman has won a landmark case against the Metropolitan Police for breaches of her human rights.

Environmental activist Kate Wilson was deceived into a nearly two-year relationship with an undercover officer.

Ms Wilson was in her twenties when she campaigned for social justice.

She met a fellow activist, who called himself Mark Stone, in 2003 and embarked on an 18-month relationship with him.

They stayed remained friends until 2010, when he was unmasked as a spy sent to infiltrate the environmental movement.

His real name was Mark Kennedy, and he was married with children.

Who is Lady Kitty Spencer? Royal wedding to go ahead in Italy?