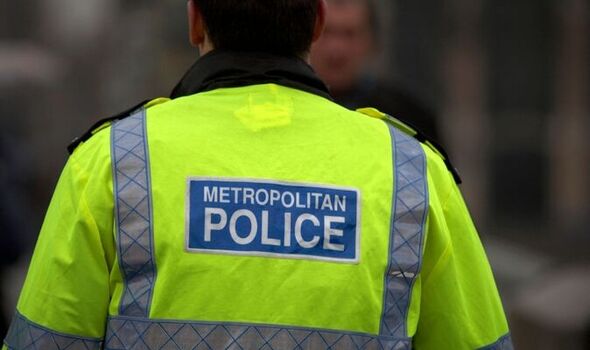 Commander Julian Bennett failed to take a drugs test and lied when asked why, the Met’s directorate of professional standards heard.

In recent years, Bennett presided over 74 disciplinary hearings, with 56 officers being dismissed. Two were for drugs misuse. Some colleagues nicknamed him “Sacker” because of the number of officers he fired.

He now faces dismissal for gross misconduct if the allegations are proved.

Yesterday’s hearing was adjourned so his legal team can examine a series of emails, texts and WhatsApp messages as part of the case. It is alleged that

Bennett took the drugs between February 2019 and July 2020 while holidaying in France.

An investigation was launched following a tip-off in July 2020 and he was asked to take a drugs test.

Bennett allegedly refused, claiming he had taken cannabidiol, a chemical in cannabis, for facial palsy – an excuse his accusers say he “knew to be untrue”.

He was suspended on full pay pending the outcome of the investigation by the Met.

Between 2017 and 2021, Bennett wrote the force’s drug strategy. The document, titled “Dealing with the impact of drugs on communities”, set out plans to raise “awareness of the dangers of drug misuse”. Bennett, who joined the force in 1977 and is in his 60s, also ran Operation Venice, where he was in charge of cracking down on moped crime.

And he was involved in planning the massive police operation for the London 2012 Olympics.

Bennett’s legal team said they had not seen all the emails and texts they had requested and needed time to examine them.

The material includes a year’s worth of messages from one witness.

John Beggs QC, defending Bennett, said: “Although we are all committed to getting this hearing on the way in the public interest, in the interest of the Metropolitan Police Service and in the interest of Mr Bennett, fairness must trump disposition.”

Mr Beggs said the witness may have “cherry picked” the messages that had been disclosed.

However, Mark Ley-Morgan QC, representing the police, said they had disclosed all relevant material. The hearing was adjourned until May 23.

On cusp of Brexit trade deal, EU and UK hash out final details