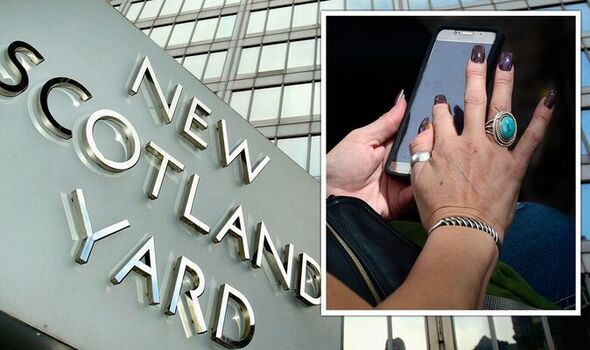 The Metropolitan Police have warned the public against further scam messages as they contact the potential victims of what they dubbed “the UK’s biggest fraud operation”. Potential victims are to be contacted via text message, with the Met encouraging members of the public to report any cases to them online. An international “one stop spoofing shop” known as iSpoof was taken down by authorities after around 10 million fraudulent calls were thought to have been made globally via the service from August 2021 to the same time in 2022.

Three-and-a-half million of those calls are said to have been placed in the UK.

The Met Police conducted an international investigation in partnership with Europol, Eurojust, the FBI, and the Dutch authorities, before passing on information to law enforcement partners in Holland, Australia, France and Ireland.

In the UK, Scotland Yard reported that over 100 people had been arrested, including the suspected site organiser, who was detained in East London.

Met Commissioner Sir Mark Rowley described: “The exploitation of technology by organised criminals” as “one of the greatest challenges for law enforcement in the 21st century.”

He went on to say: “Together with the support of partners across UK policing and internationally, we are reinventing the way fraud is investigated.

“The Met is targeting the criminals at the centre of these illicit webs that cause misery for thousands.”

Thousands of potential victims in the UK have been identified, with the majority being contacted by the police and urged to report their cases to Action Fraud.

In a statement to Express.co.uk, the Metropolitan Police said: “We are doing more than ever before to protect Londoners from spoofing and cyber fraud and have devised a bespoke plan to reach out to victims who were targeted via iSpoof.

“Almost 5,000 victims contacted via iSpoof have already reported a crime to Action Fraud.

“Not all of these calls will have resulted in financial loss but, nonetheless a fraud has still been committed.”

The Met Police went on to give details of how potential victims will be contacted and how to guard against any potential further scam messages, stating: “As part of our investigation, we are reaching out to those numbers via a text message.

“We need victims to report what happened so we can bring those responsible to justice.

“It is important to note victims of fraud will not know if they were contacted via iSpoof, there would be no way of them knowing this.

“The text message asks potential victims to visit the Met Police website for more information and explains how to report what happened.

“There will not be a link or number in the text message so those who are contacted can independently visit our website and report via this trusted source.

“We are encouraging victims to report online. All numbers will be contacted on 24 and 25 November, if you are contacted after this then the communications did not come from the Met.”

If you think you have been a victim of fraud, you can report the incident to Action Fraud at actionfraud.police.uk