The unprecedented move is a humiliating blow for the Metropolitan Police, a service once considered the best in the world.

But it has been the target of a storm of criticism and was left reeling last year following the murder of Sarah Everard by a serving officer.

It was also shamed over racist messages exchanged at Charing Cross police station in central London. 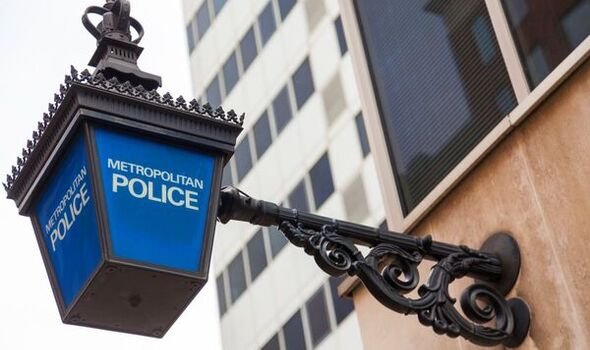 A damning report into that affair led to Commissioner Dame Cressida Dick’s stepping down in April following a fall-out with London Mayor Sadiq Khan. Her deputy, Sir Stephen House, is now Acting Commissioner.

The decision to put the Met in special measures was made by Her Majesty’s Inspectorate of Constabulary.

A spokeswoman said: “We are monitoring the Metropolitan Police through our Engage process, which provides additional scrutiny and support to help it make improvements.”

Home Secretary Priti Patel said: “I expect the police to get the basics right. It is clear the Met is falling short of expectations, which is why I support the action HMIC has taken to highlight its failings.”

Other incidents included the jailing of two officers for taking and sharing photos of the bodies of sisters Nicole Smallman and Bibaa Henry, killed in London in June 2020.

The “racially profiled” stop and search of GB sprinter Bianca Williams, 28, hauled from her car with her husband, also highlighted concerns about how the Met treats black people.

Just days ago, it was announced the force’s bungled investigation into gay serial killer Stephen Port, 47, is to be probed by the Independent Office for Police Conduct.

Mr Khan said: “The HMIC has raised very serious concerns about the Met’s performance. I’ve long been clear reforms are urgently needed for the Met to regain the trust and confidence of Londoners.”

Meghan Markle’s maternity leave end date revealed – Is this how long Kate had off?