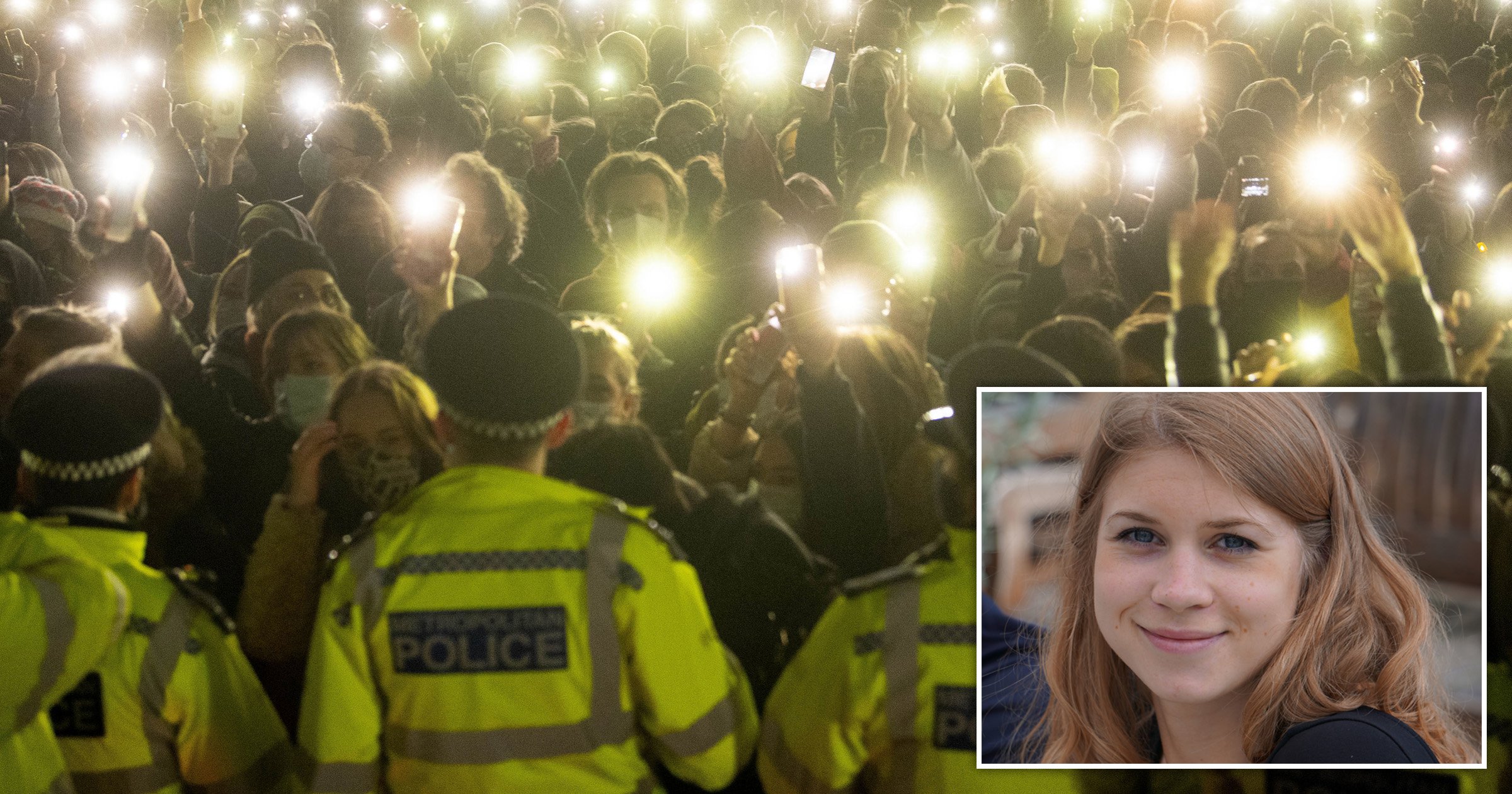 The Metropolitan Police is escalating its flailing efforts to challenge a legal ruling which found serious faults in its handling of a planned vigil for Sarah Everard.

Weeks after the High Court refused Scotland Yard’s request to appeal its March ruling, the force will now seek permission from the Court of Appeal to launch a challenge.

The ruling concluded that officers breached the rights of the organisers by threatening them with £10,000 fines for Covid breaches if they pushed ahead with the socially distanced event in Clapham Common, south London, in March 2021.

They were forced to cancel their plans but hundreds of protesters turned up anyway, with some arrested and pinned to the ground.

The Met’s first request for an appeal was met with scorn by the High Court’s judges, who blasted the force for pushing a ‘selective and misleading analysis’ of the ruling and failing to present ‘any clear or tenable argument’.

Lord Justice Warby and Justice Holgate refused the request on the basis that ‘none of the grounds of appeal has a reasonable chance of success, and there is no other compelling reason for an appeal to be heard’.

Many of the arguments put forward ‘lacked coherence’ and wre littered with ‘hopeless attempts to challenge reasoned factual conclusions’, they added.

Scotland Yard confirmed on Friday that it is presenting its request to Court of Appeal judges, who can overrule High Court decisions.

The Met faced renewed accusations of ‘wasting public money’ by Reclaim These Streets (RTS), who tweeted: ‘Despite the High Court’s vehement rejection of their “hopeless” application for permission to appeal, they are now trying to appeal to the Court of Appeal.

‘Will it never end?’

Responding to the tweet, the Met said its appeal is not focused on the policing of the protest itself but decisions and communications with RTS ahead of the date.

In a statement, the force said: ‘The reason we’re appealing this case is that we believe there are important points of principle around the role of police in advising organisers ahead of a proposed event and whether that should involve an assessment of the importance of the cause.

‘We believe that clarity around these issues is of the utmost importance both for citizens and their right to free expression, and for the police in how they enforce legal restrictions while remaining neutral to the cause behind the event itself.

‘This appeal is not about the policing of the vigil itself, but about the decisions and communications with Reclaim These Streets ahead of the planned event last March.

‘As an organisation we work with, support and police hundreds of protests and events across London every month and take our responsibilities very seriously.

‘We welcome and fully accept the important principles of scrutiny and challenge into this area of policing.’

In pictures: Fighting the Swedish wildfires