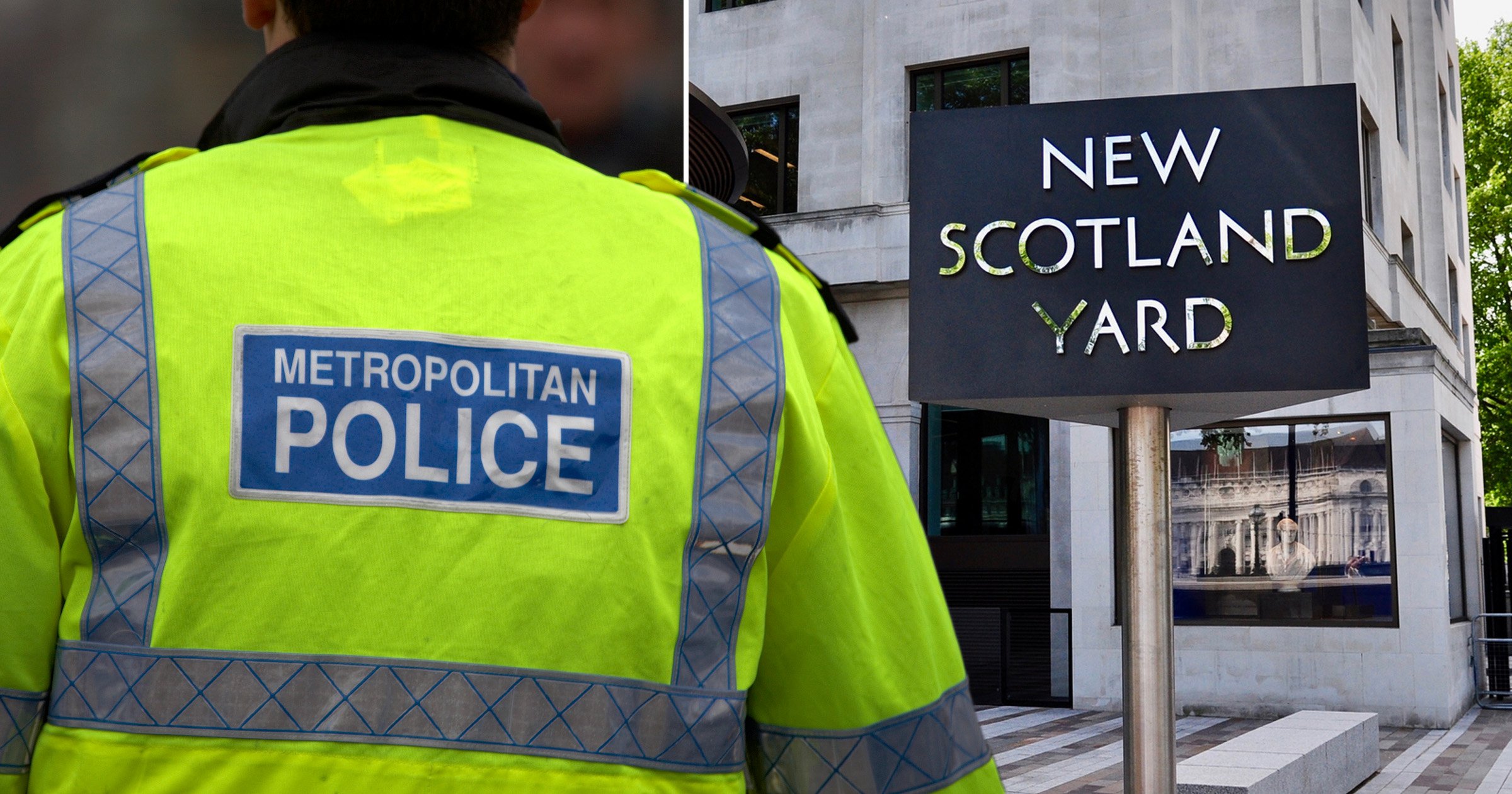 A serving Metropolitan Police has been charged with rape, Scotland Yard has announced.

PC Adam Zaman, 28, from the East Area Command Unit, allegedly committed the offence on Sunday while off-duty in the City of London.

He was arrested the following day and has been remanded in custody ahead of an appearance at Westminster Magistrates’ Court this afternoon.

The force’s Directorate of Professional Standards has been informed and PC Zaman has been suspended.

Detective Chief Superintendent Paul Trevers said: ‘I recognise that the public will be concerned to hear that a serving police officer has been charged with such a serious offence. We absolutely share that concern.

‘We acted swiftly when this allegation was reported to us and have fully supported what continues to be a thorough investigation by detectives from the City of London Police.

‘Specialist support is being provided to the complainant. PC Zaman has now been charged and it is important that criminal proceedings are allowed to take their course.

‘Nothing should be said or reported which could put the integrity of those proceedings at risk.’

The matter has been referred to the Independent Office for Police Conduct, the force added.