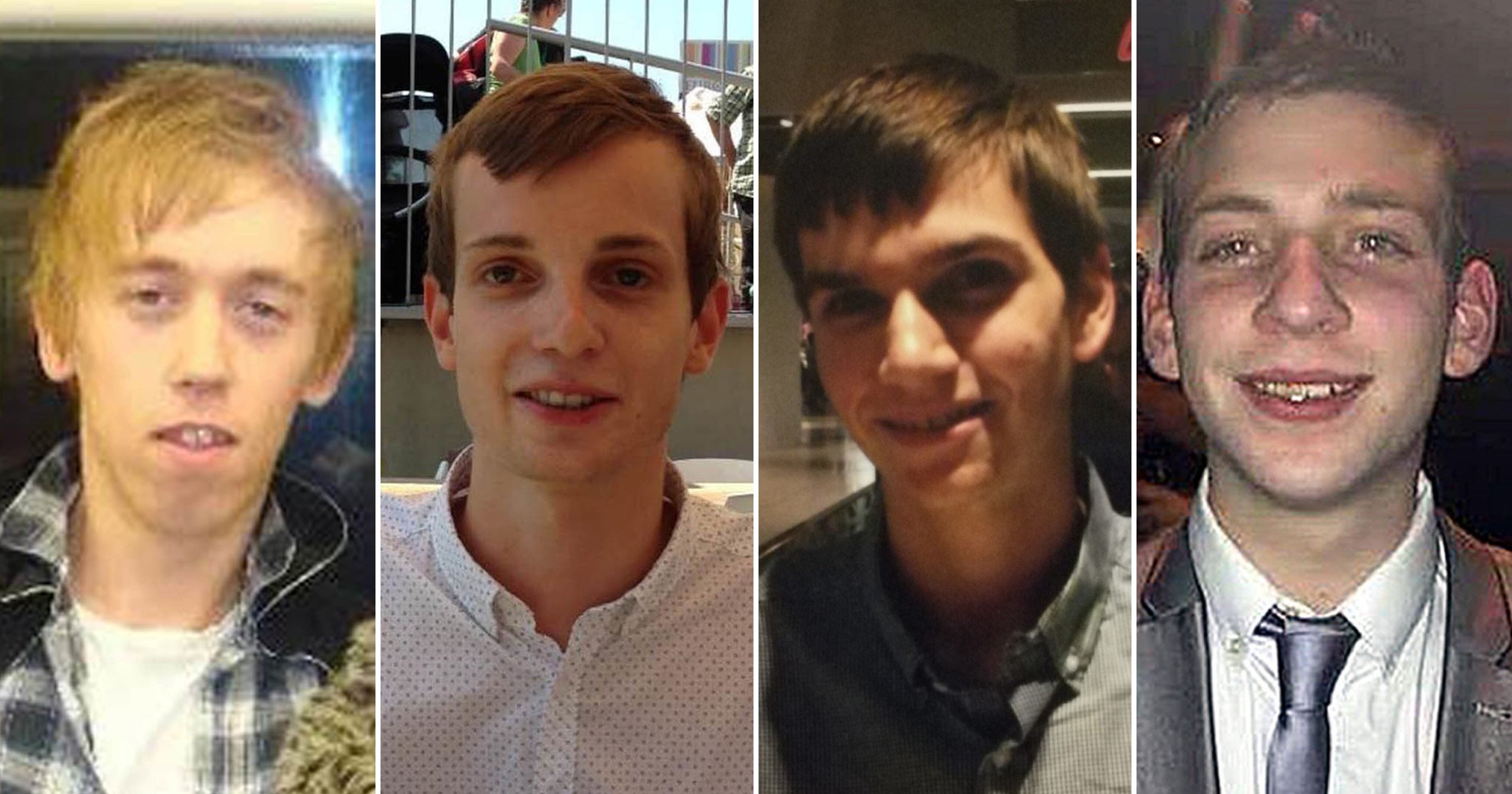 The families of three victims of the serial killer and rapist Stephen Port have been paid damages by the Metropolitan Police.

The force announced yesterday that it had settled the trio of civil claims over its investigative ‘failings’ in the case.

It is not clear how much the Met paid the relatives of Anthony Walgate and Gabriel Kovari or the partner of Daniel Whitworth.

Port was jailed for murdering the three men and a fourth victim, Jack Taylor, in 2015.

Meanwhile, the force is now being reinvestigated by the the Independent Office for Police Conduct (IOPC) over its initial handling of their cases.

It added that there is evidence that the original probe into the conduct of officers was ‘materially flawed’.

A spokesperson for the Met said in a statement: ‘The Metropolitan Police Service has settled civil claims from the families of Anthony Walgate and Gabriel Kovari as well as the partner of Daniel Whitworth.

‘We have previously apologised to the families for the police failings in this matter and understand the impact these have had and the distress caused. We apologise again now.

‘Our thoughts and sympathies are with the families as always.’

Earlier this year, police were accused of a ‘large number of very serious and very basic investigative failings’ over the deaths in a coroner’s report.

Sarah Munro QC’s report highlighted a ‘lack of professional curiosity’ about the cases and expressed concern over the deaths being classified as ‘unexplained’ rather than suspicious. 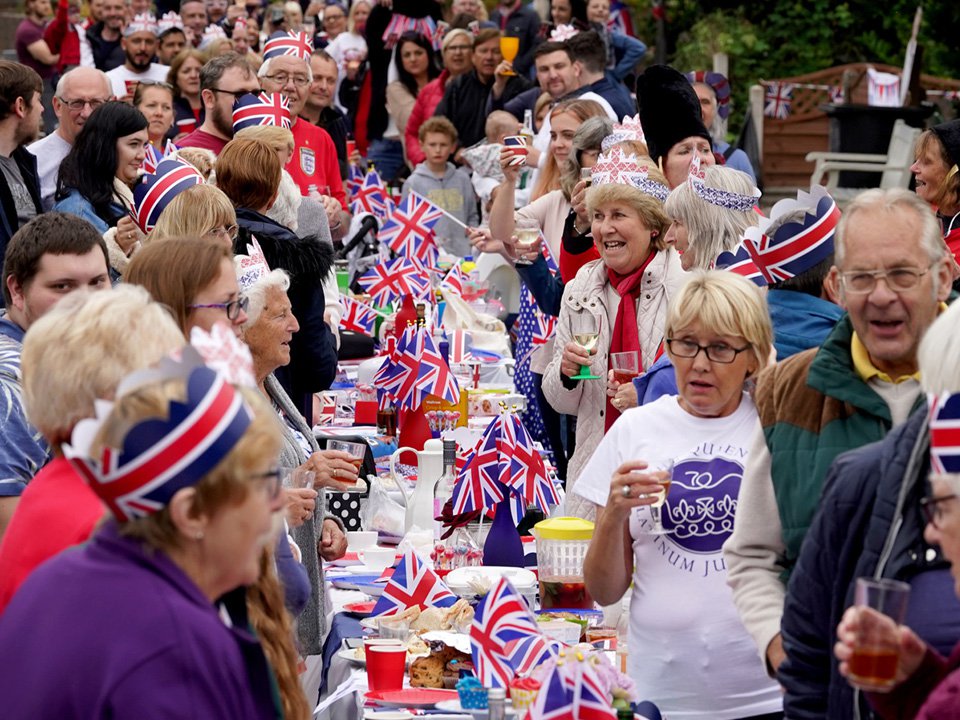 An inquest jury also blamed officers in Barking for missing repeated opportunities to catch Port after he plied his first victim, Mr Walgate, with a fatal dose of the date-rape drug GHB and dumped his body.

The killer struck three more times before he was caught, murdering each victim in near-identical circumstances.

But police failed to link him to the deaths, despite detective work by the victims’ family and friends that led to Port.

Officers had denied accusations of prejudice and homophobia, blaming mistakes on being understaffed and lacking resources.

Senior officials also said they would reform the national approach to investigating unexplained deaths to mean they were more clearly categorised and pursued.