Russia poses the biggest state-based threat to the UK but China is the growing long-term challenge, the new head of MI5 has said, describing Moscow as delivering “bursts of bad weather” while Beijing is “changing the climate”.

Ken McCallum said MI5 is looking to increase its work to counter Chinese activities in a carefully prioritised way.

He noted that hostile states are no longer just focused on stealing secrets and spying, but also targeting the UK’s democracy, its economy and infrastructure. 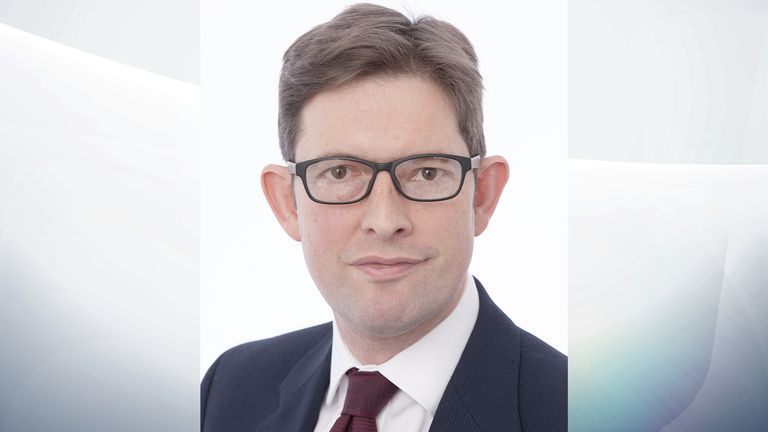 “On state-backed hostile activity, I think we are looking at two lines that are going to cross,” Mr McCallum said in his first public comments as director general of the Security Service.

“If the question is – which countries’ intelligence services cause the most aggravation to the UK in October 2020 the answer is Russia,” he said, speaking at the Home Office in London.

“If on the other hand the question is which state will be shaping our world across the next decade, presenting big opportunities and big challenges for the UK the answer is China. You might think in terms of the Russian intelligence services providing bursts of bad weather, while China is changing the climate.”

Mr McCallum also talked about the threat from terrorism, which remains MI5’s largest task, including a growing threat from right wing extremism.

The spy chief said that of 27 disrupted terrorist attacks, interrupted at a late stage, since 2017, eight of them had been by far right extremists.

“In April of this year MI5 and our police colleagues completed the phased transition we had begun in 2017; against this sadly rising threat, MI5 now holds lead intelligence responsibility,” he said.

“We operate entirely the same system as on Islamist extremist terrorism, with cases pursued by the same counter-terrorist professionals within the same part of the MI5/police machine, operating to the same thresholds, prioritised on the basis of threat and risk rather than ideology.

“This threat is not, today, on the same scale as Islamist extremist terrorism. But it is growing.”

Mr McCallum, in his 40s, became the youngest head of MI5 when he took over from Sir Andrew Parker at the end of April, just as the coronavirus pandemic was sweeping the country.

He said one of his goals is to open up the spy agency more as he spoke to a group of journalists about the different threats facing the UK. 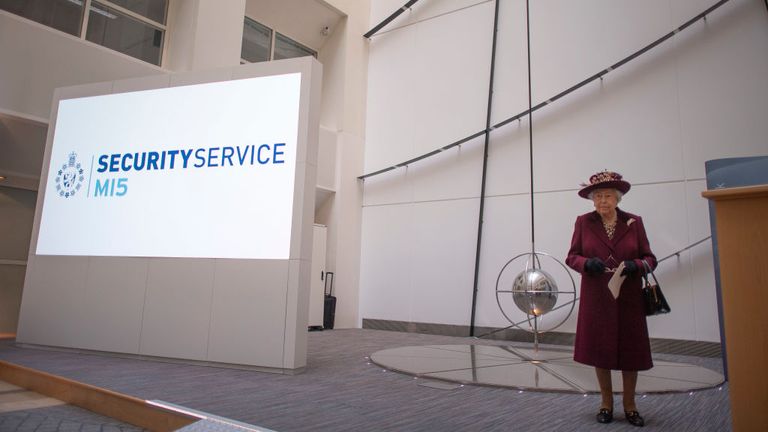 “Those threats are becoming more diverse and in some ways harder to spot. We face a bit of a nasty mix – terrorism isn’t going away, and state-backed hostile activity is on the rise. But let’s not make these people 10 feet tall,” he said.

“Based on hard experience, the UK has a mature national security system, MI5 is a capable member within a genuine team. Every day that team includes support from individual members of the public.

“Much of what we do needs to remain invisible, but what we are doesn’t. In fact, opening up in the right ways is key to our future success.

“Our increasingly diverse people, our partnerships in all sorts of places, and advances in technology give us reason to be confident. You will know when we’re succeeding – as nothing will hit the headlines.”