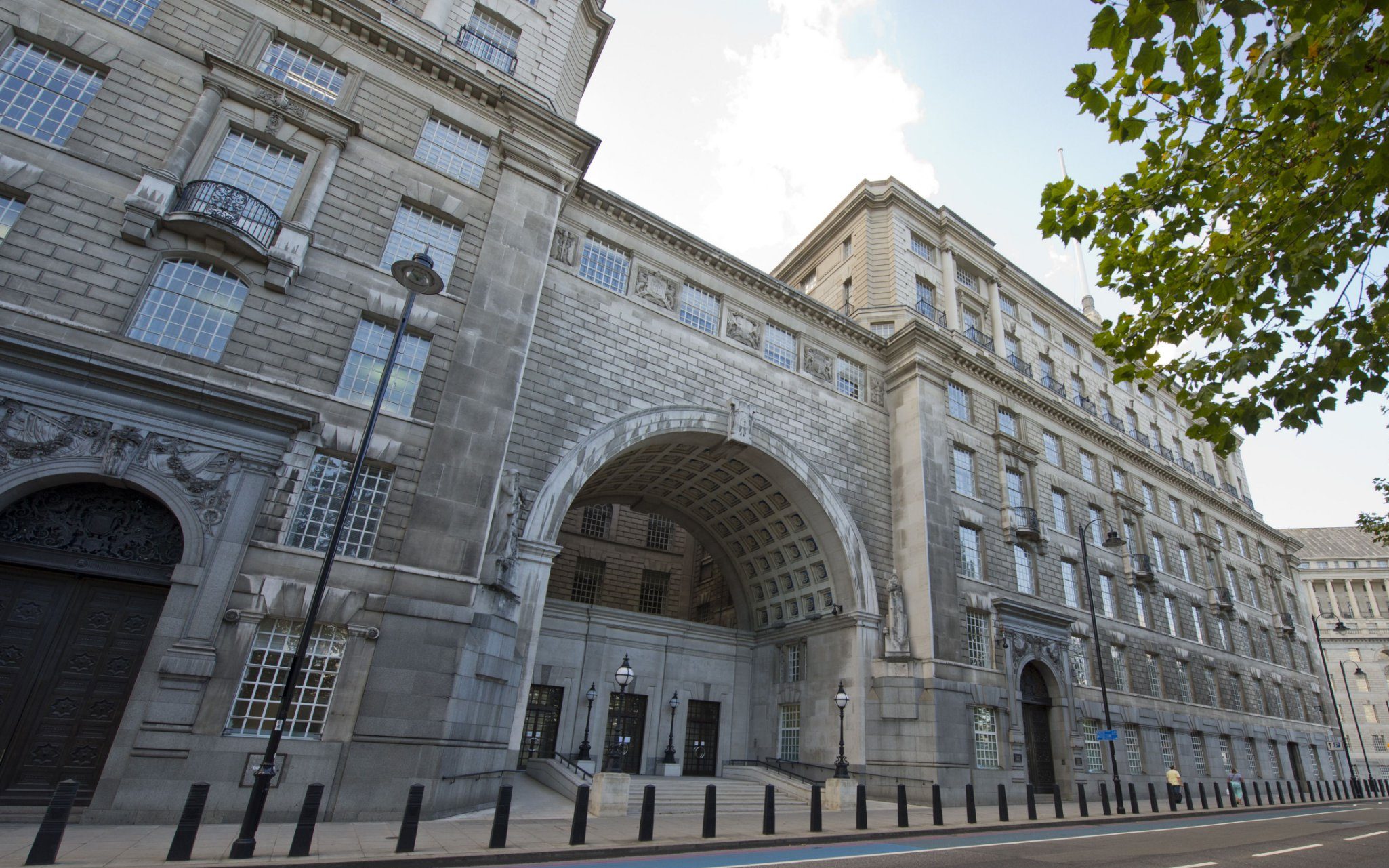 An MI5 spy reportedly used his status to wage a long-running campaign of ‘terror’ against his girlfriend that saw him threaten to kill her.

The BBC has reported on the story for the first time after the government took the broadcaster to court in a bid to block the publication of the agent’s identity.

In an unprecedented legal battle, the BBC argued that women had a right to know his identity and it would protect potential victims from harm.

However, the foreign national cannot be named, despite evidence he is a threat to women.

An injunction remains in place to prevent the corporation from disclosing information likely to identify the man, referred to only as ‘X’, who is said to be a covert human intelligence source (Chis).

The BBC said on Wednesday a High Court ruling will allow it to make details known about the informant’s alleged abuse towards two different women.

Now, the corporation has reported that evidence shows the agent is a violent ‘right-wing extremist’ who hoarded Nazi paraphernalia and routinely terrorised his partner.

The couple allegedly met on a dating site and went on to live together in the UK.

But over time he became abusive, coercive and sexually assaulted the woman, the BBC says.

X is reported to have collected weapons and made his victim watch terrorist videos of executions and murders.

He moved abroad and continued intelligence work after assaulting the alleged victim with a machete and threatening to kill her, according to the BBC.

The incident was allegedly caught on camera but the corporation say there were ‘serious issues’ in the police response, including a failure to take a full statement from the woman or obtain the video.

X was arrested and charged over the attack but the Crown Prosecution Service (CPS) allegedly dropped the case when it reached court, the BBC says.

‘There was so much psychological terror from him to me, that ultimately culminated in me having a breakdown, because I was so afraid of everything – because of how he’d made me think, the people that he was involved with, and the people who he worked for,’ the woman is quoted as saying.

The police also allegedly uncovered extremist material including Nazi paraphernalia in X’s home, but he later left the country.

The BBC say they have also located another woman who had also suffered at the hands of X in a different country.

The corporation has argued that the story is ‘firmly in the public interest’ and has said women have a right to know the man’s identity and releasing it could protect potential victims from harm.

Attorney General Suella Braverman sought an injunction to block a planned broadcast which would identify the man.

She argued it would damage national security and create ‘a real and immediate risk of serious or life-threatening harm’ to the man.

Mr Justice Chamberlain has previously said the BBC can still air the programme and the key issues, but not identify X.

Lawyers representing Ms Braverman said at a previous hearing that she ‘neither confirms or denies’ the BBC’s claim that X is an agent, but conducted the case on the ‘hypothetical assumption’ that he is or was.

Following the publication of the ruling on Wednesday, the BBC said: ‘This ruling enables us to tell a story we believe is firmly in the public interest, and it is a vindication of the BBC’s investigative journalism.’

A government spokesperson said: ‘As a matter of long-standing policy we will not comment on security or intelligence.

‘As the judge in this case says, the interim injunction, which the government was granted in April, is aimed at protecting national security and avoiding a real and immediate risk to life, safety and privacy.’