Kate, Duchess of Cambridge, married into the Royal Family almost a decade ago, making her the first future queen consort in recent history not to come from an aristocratic background. She had been dating the second-in-line to the throne on and off since 2003, but refused to ever speak to the press up until their joint engagement interview. William even released a public statement asking for Kate’s privacy to be respected in 2007, which explained the royal was “very unhappy” and that the “intrusion” his girlfriend had experienced was “proving unbearable for all those concerned”. Kate’s family have, for the most part, followed her tight-lipped lead.

However, according to the Amazon Prime documentary, ‘Chasing the Royals: The Media and the Monarchy’, there was one occasion when Kate’s father Michael encouraged the press.

The programme explained: “Kate certainly didn’t mind the press photographer who showed up at her sister Pippa’s graduation and took photos of the Middleton family.”

Photographer Niraj Tanna told the documentary: “I was the only photographer there and the father approached me and asked me for the pictures.”

The voiceover noted: “Asking a paparazzo for pictures for the family album is the last thing William would have done.”

But Michael, who recently retired at the age of 71, has rarely spoken to the media since, even though he is now the grandfather to the future king, Prince George.

Aside from this one slip-up, his most prominent appearance was a brief 2010 interview where he and his wife gave a statement on Kate’s engagement from their home in Berkshire. 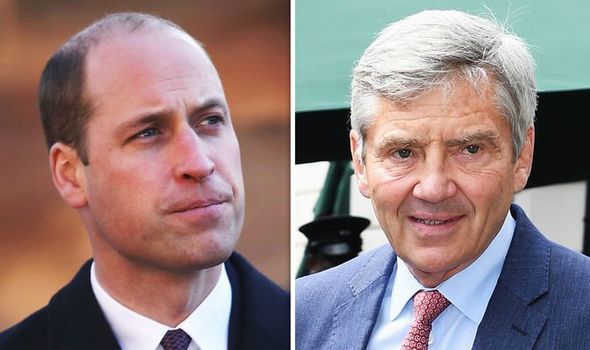 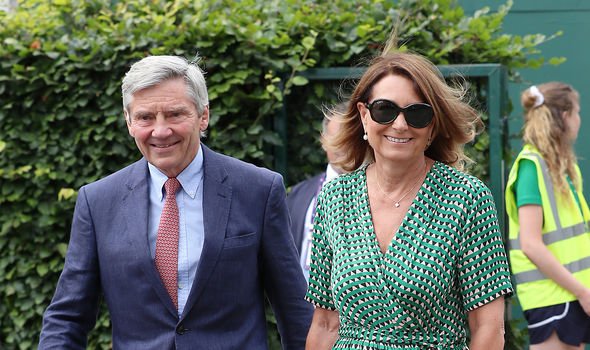 Kate’s mother Carole occasionally speaks to the press and shares small snippets about her close relationship with her royal grandchildren, but she is careful never to reveal too much about the future Queen.

She has described herself as a “hands-on” grandmother, and dubbed her two son-in-laws as “lovely” — meaning William and Pippa’s husband James Matthews — but most of her interviews focus on her business, Party Pieces, rather than her royal connections.

James — Kate’s younger brother — even told the Daily Mail in 2016: “I used to be first up in the morning to make sure I could get to the papers and rip out any stories about my sister, so nobody would see them and there would be no conversations about them.”

The Amazon Prime documentary also noted how the Duke of Cambridge struggled with the constant interest in his life.

It claimed that William has “learned to endure” the cameras, but has “never enjoyed” them. 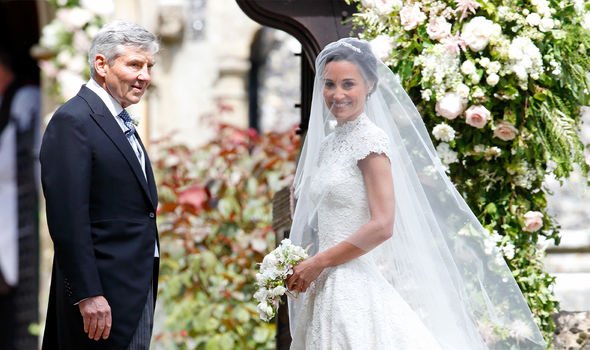 The Daily Mail’s Andrew Pierce also alleged: “He wants Kate Middleton to keep out of the public eye.”

Mr Tanna even speculated that Kate was told “you’ve got to stay away from the press and don’t talk to them” when she first joined the Firm.

The Duke of Cambridge then pushed the Palace to permit him and Kate to spend the early years of their marriage in North Wales, away from the public spotlight.

Speaking to the 2010 documentary, Mr Pierce added: “So, while the media is craving images of this glamorous new Princess, she’s going to be in Wales.” 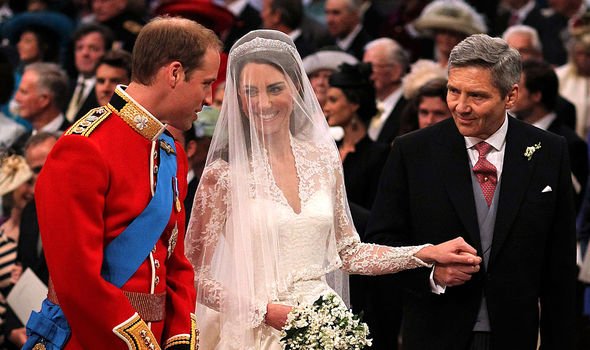 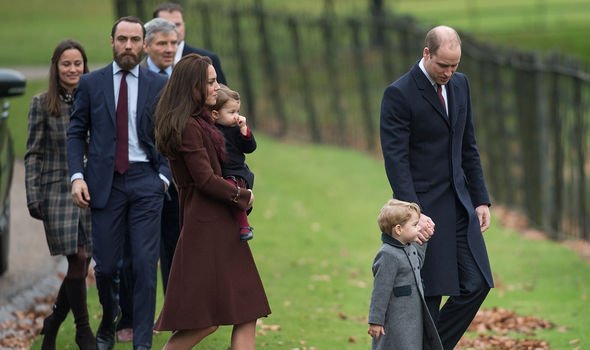 However, Kate and William did move to London in 2017 and stepped up their royal duties.

The couple have gradually increased how much they share about their private lives, too — Kate has taken to posting personal photographs of their three children on their shared Instagram page @kensingtonroyal.

Royal commentator Katie Nicholl even told OK! magazine: “The Middletons have always been that anchor for Kate and William.

“It’s a real sense of normality amid any chaos. 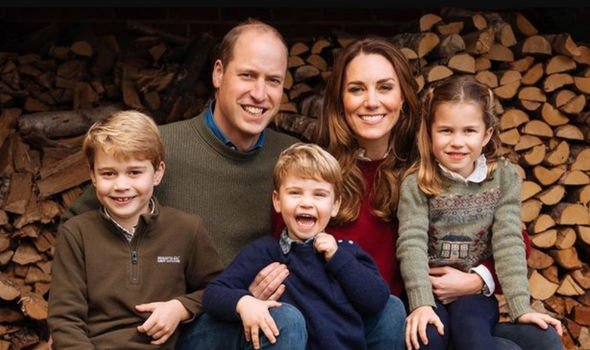 “William has always loved spending time with all the Middletons as it’s his escapism.”

She continued: “He’s close to Carole and Michael, and always insisted the Royal Family treat them well, which the Queen has done. She welcomed them with open arms.”

She also claimed that Kate “knows the difficulties she may face as her children are in the public eye” but she is determined to keep them “grounded” just as her family have “kept her feet firmly on the ground”.

Some have claimed that the Duchess of Cambridge is even trying to mirror her own family background through her children, as seen in the way she mirrored the age gap between her and her two siblings with Prince George, seven, Princess Charlotte, five, and Prince Louis, two.