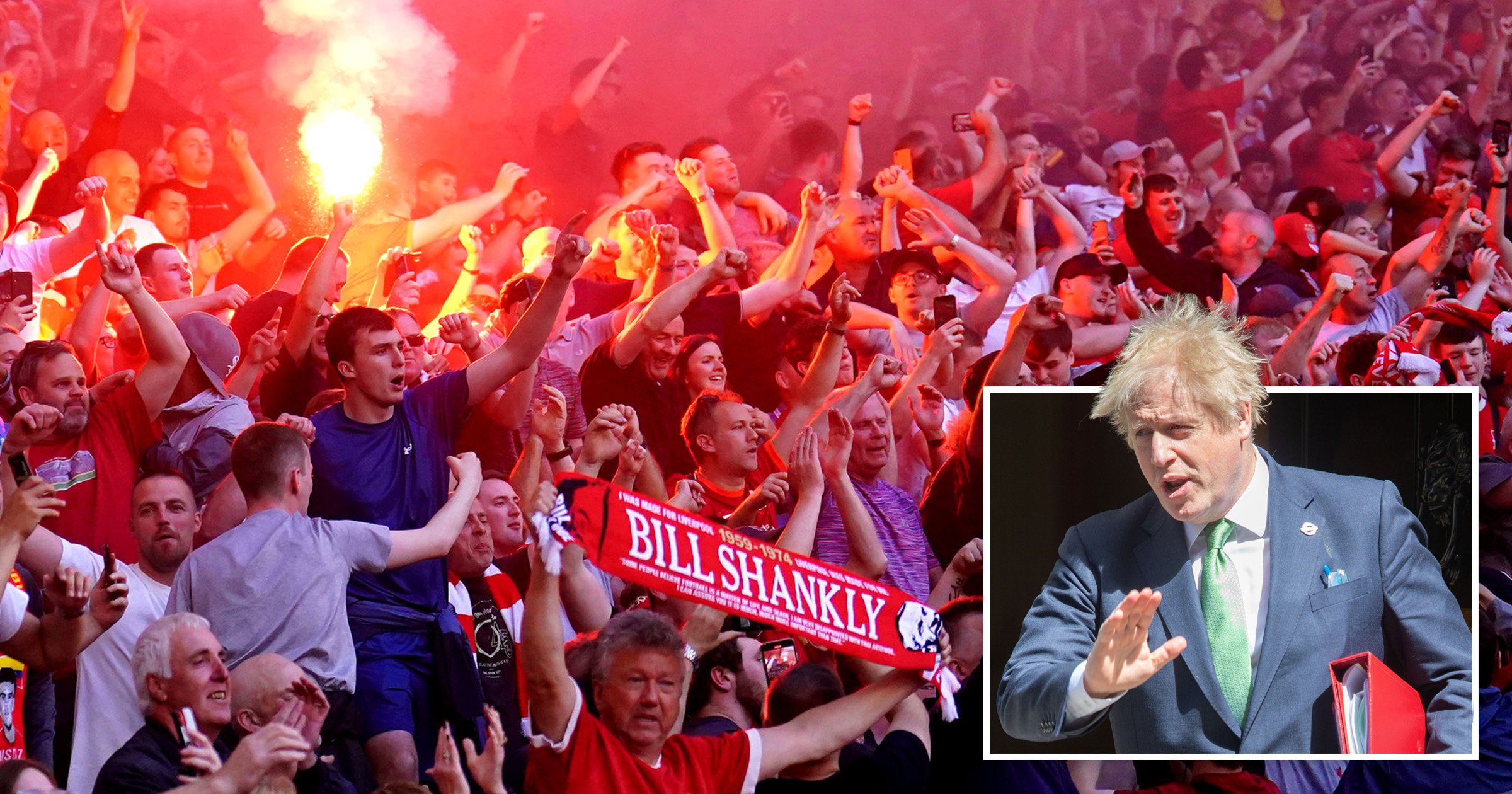 People caught taking or selling cocaine at football matches could be banned from stadiums for five years and have their passports confiscated.

Policing minister Kit Malthouse announced new rules for football fans on Thursday, in a bid to prevent games getting out of hand.

From now on, those busted with the drugs face a long-term ban from local games and anyone convicted could be ordered to surrender their passports when their team is playing abroad.

Both Mr Malthouse and the National Police Chiefs’ Council believe that a large portion of violence at football games is because of spectators taking cocaine.

Mr Malthouse said: ‘It’s been a thrilling football season, but at some games we’ve seen ugly violence that that has shocked all the leagues.

‘More and more the police are finding class A drugs at the heart of that disorder and so we must act.

‘The football family wants every ground to be a safe space for fans, especially children, and so do we.’ 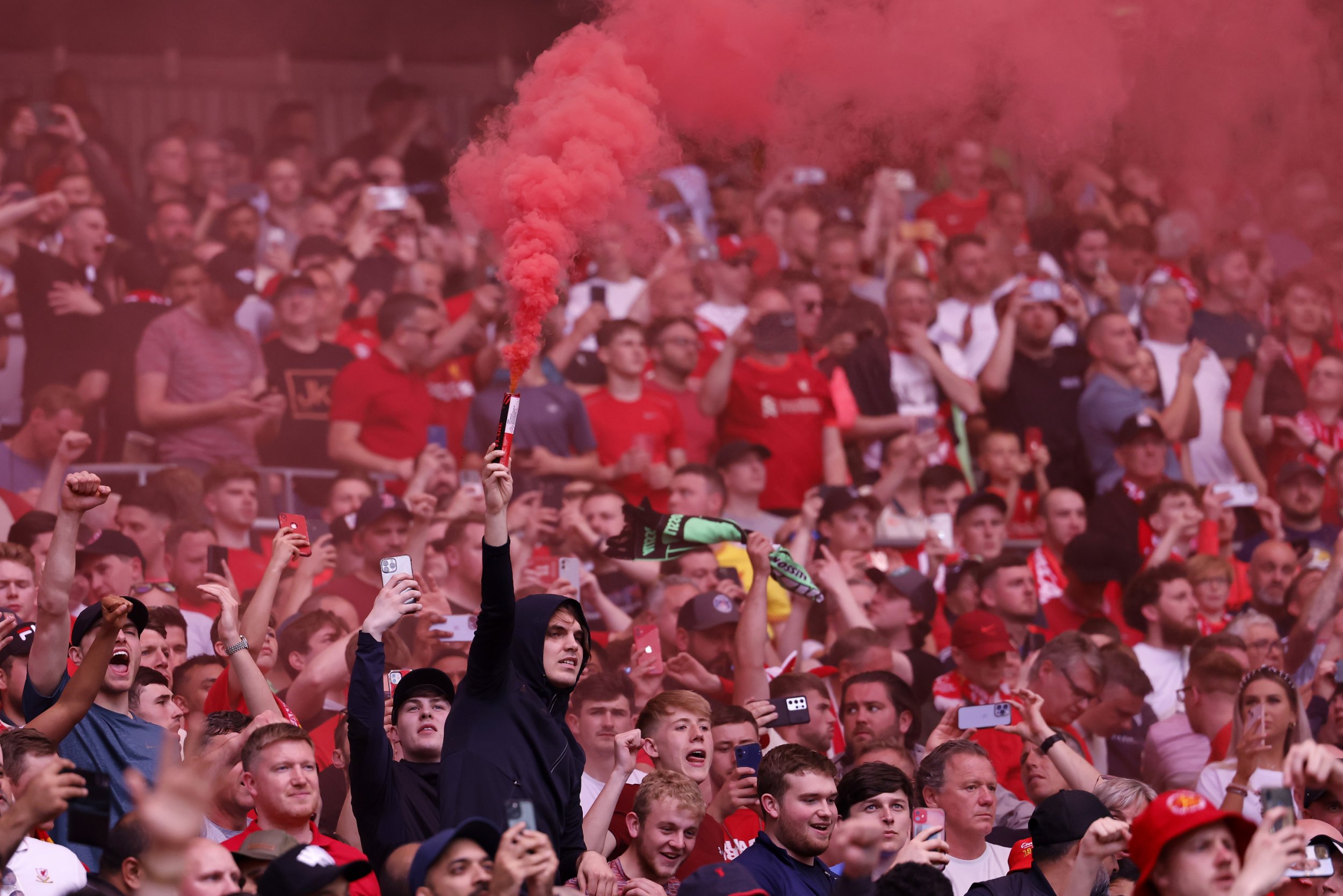 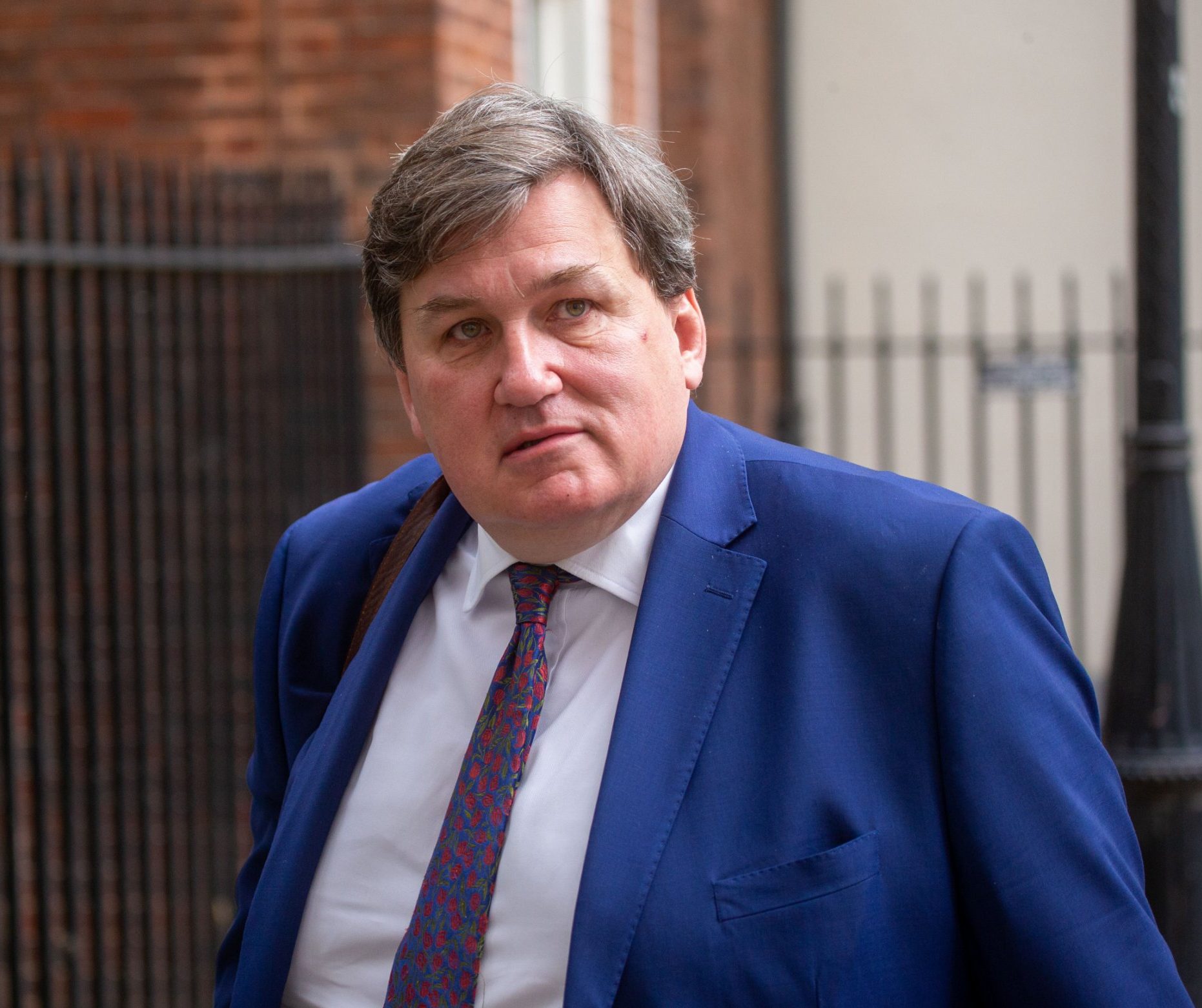 It comes as part of a crack-down on ‘middle-class coke heads’ all over the country.

Boris Johnson said: ‘Middle-class coke heads should stop kidding themselves, their habit is feeding a war on our streets driving misery and crime across our country and beyond.

‘That’s why we are stepping up our efforts to make sure those who break the law face the full consequences – because taking illegal drugs is never a victimless crime.’

There has been concern over the rising level of disorder at football matches in recent months.

Most recently, Sheffield United captain Billy Sharp was attacked when Nottingham Forest fans spilled on to the pitch at the end of the Championship play-off semi-final. A 31-year-old man has since been arrested, on suspicion of assault. 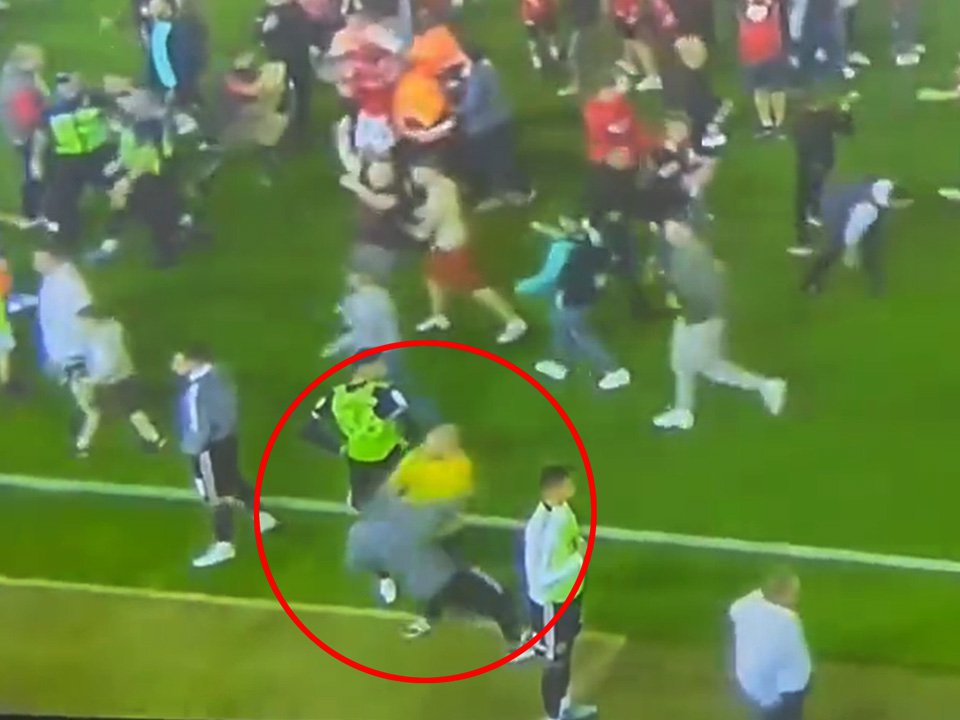 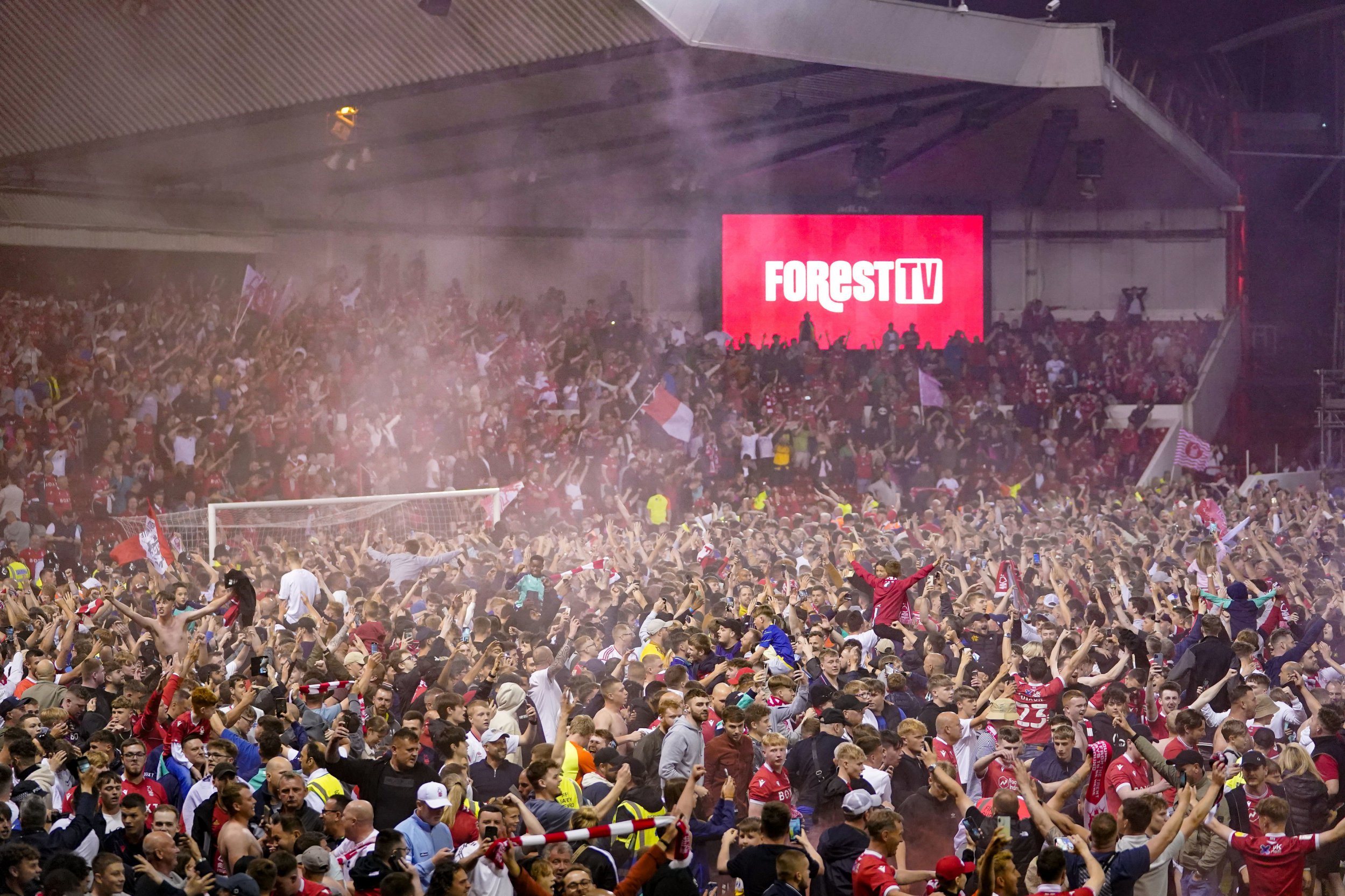 Racism in football has been in the spotlight for some time now – namely after several of England’s players faced horrific abuse after losing the Euros 2020 tournament last year.

In the lead up to the final, ticketless fans stormed Wembley in scenes that could have caused deaths of other supporters, a review found.

Football authorities have since taken a harder line on racism and Mr Malthouse has used this success as justification for his new rules.

He said: ‘Football banning orders have been a game-changer in rooting out racism and violence at football, and now we want them to do the same for drug-related disorder.

‘The Government is determined to drive down drug use and bring home to all who take them that drugs bring consequences.’

Jacob Rees-Mogg to TEAM UP with Nigel Farage to deliver Brexit – ‘Better you than Corbyn!’

Just how far to the right is AfD?