Home » Europe » Middle earners will get 'up to £15,000' to make their home more energy efficient 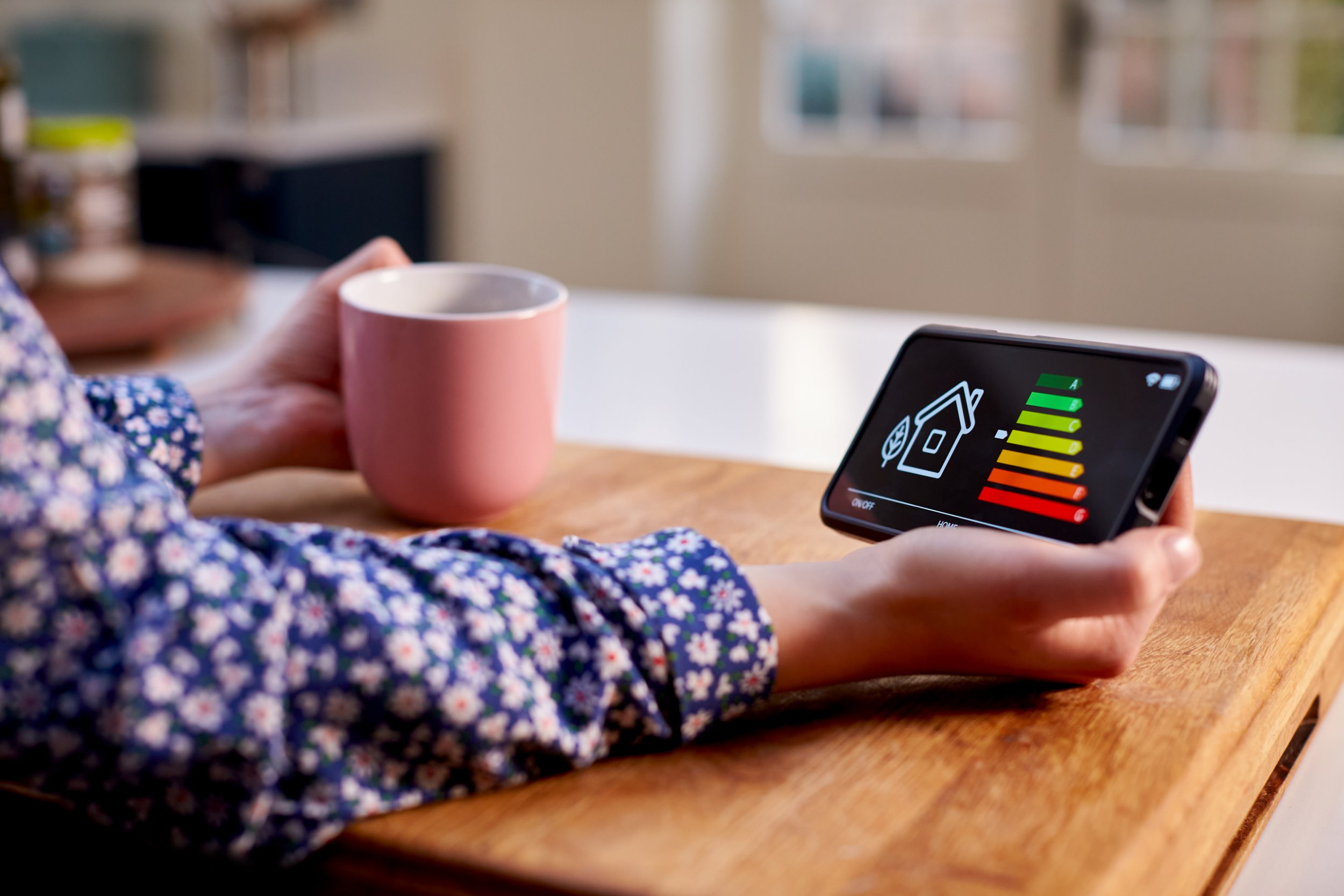 People will soon be offered up to £15,000 towards energy efficiency improvements in their homes, according to a report.

The ‘ECO Plus’ scheme, launching in April, aims to cut the UK’s energy use by 15% over the next eight years while helping people hundreds of pounds a year on their bills.

The government is understood to have committed to meeting 75% of the costs when eligible homeowners fit proper insulation and up-to-date thermostat systems, though there are fears the scheme could quickly run out of funding.

It will be the first move to widely unlock such funding for middle-income households since the disastrous failure of Boris Johnson’s Green Homes Grant last year.

Current schemes worth around £12 billion are mostly limited to improvements on social housing and low-income private homeowners.

‘Eco plus’, which is due to be fully unveiled next week is specifically aimed at cheapening works for people who can afford some but not all of the costs.

Exact details of who will be eligible have yet to be released but the grants may be offered to people living in homes in the four cheapest council tax bands.

Ministers have ring-fenced £1 billion from existing budgets for the scheme over the next three years, according to The Times.

But the Energy Efficiency Infrastructure Group, which represents industry leaders and green think-tanks, previously told ministers at least £3 billion would be needed in that time to make ECO Plus viable.

A report published by the body in September also insisted the scheme should be paid for with ‘new spending commitments rather than diverted from existing funding pots’.

It was not immediately clear whether departments would need to make cuts elsewhere to fund the scheme, though it’s likely a large chunk of resources was left over from the £1.5 billion Green Homes Grant.

Set up in September 2020, it was set to run until March this year but was scrapped after reaching just 10% of the 600,000 homes which then-chancellor Rishi Sunak promised would be improved.

Homeowners widely complained of obstacles with the application process, while suppliers reported long delays in receiving vouchers and some engineers said they still hadn’t been paid months after completing works.

A report by the spending watchdog blamed the government for rushing it and ignoring warnings from the industry.

Just over £310 million was handed out through the scheme, while some £320 million originally intended for it was handed to existing pots for councils to retrofit low-income households.

The Department for Business, Energy and Industrial Strategy (BEIS) has been approached for comment.

Boris Johnson warning: How PM has made same campaign mistake as Winston Churchill