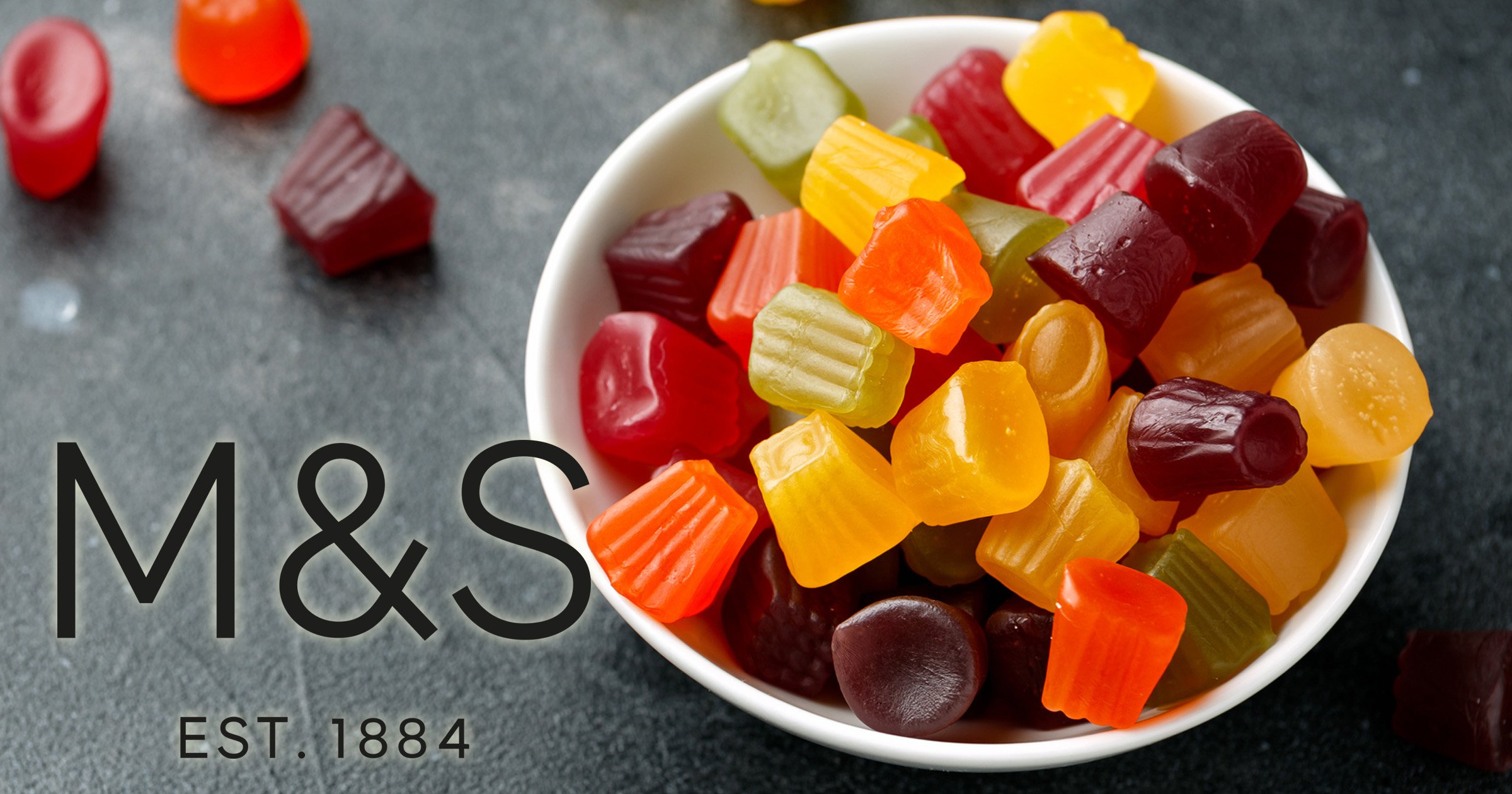 Marks and Spencer has become the first high street retailer to relabel Midget Gems over complaints the name is outdated.

A disability campaigner has been calling on producers to ditch the term because it may cause offence to some people with dwarfism.

M&S will rename its product ‘mini gems’ and there are hopes more will follow suit.

The push is being led by Dr Erin Pritchard, a lecturer in disability studies at Liverpool Hope University who has achondroplasia, a condition which stunts growth.

She has previously approached other supermarkets and companies to raise concerns the word ‘midget’ could be seen as derogatory for people with growth problems.

In her recent book Disability Hate Speech, Dr Pritchard argues the word midget should be seen as a form of hate speech due to its origins in Victorian freak shows.

The word came into usage in the early 1800s, a time when people from non-white backgrounds or with disabilities were treated as objects of fascination and ridicule.

She wrote in Big Issue North: ‘Often referred to by people with dwarfism as the m-word, it is a term derived from the word midge, meaning gnat or sandfly.

‘Its origin automatically dehumanises people like me. It was a term popularised during the Victorian freak show, where many disabled people, including people with dwarfism, were oppressed and exploited.’

M&S has confirmed it has listened to issues raised in the campaign and will change the name of its own-brand product immediately.

A spokesperson said: ’We are committed to being an inclusive retailer – from how we support our colleagues, through to the products we offer and the way we market them to our 32 million customers.

‘Following suggestions from our colleagues and the insights shared by Dr Erin Pritchard, we introduced new Mini Gem packaging last year, which has since been rolled out to all of our stores.’

Tesco has confirmed it is reviewing the name of its own product.

A spokesperson said the company ‘would not want any of our products to cause offence’, adding: ‘We are grateful to Dr Pritchard for bringing this to our attention and we will be reviewing the name of this product.’

Meghan Markle baby: ‘Meghan will have a GIRL’ Royal baby due date, gender, name and more