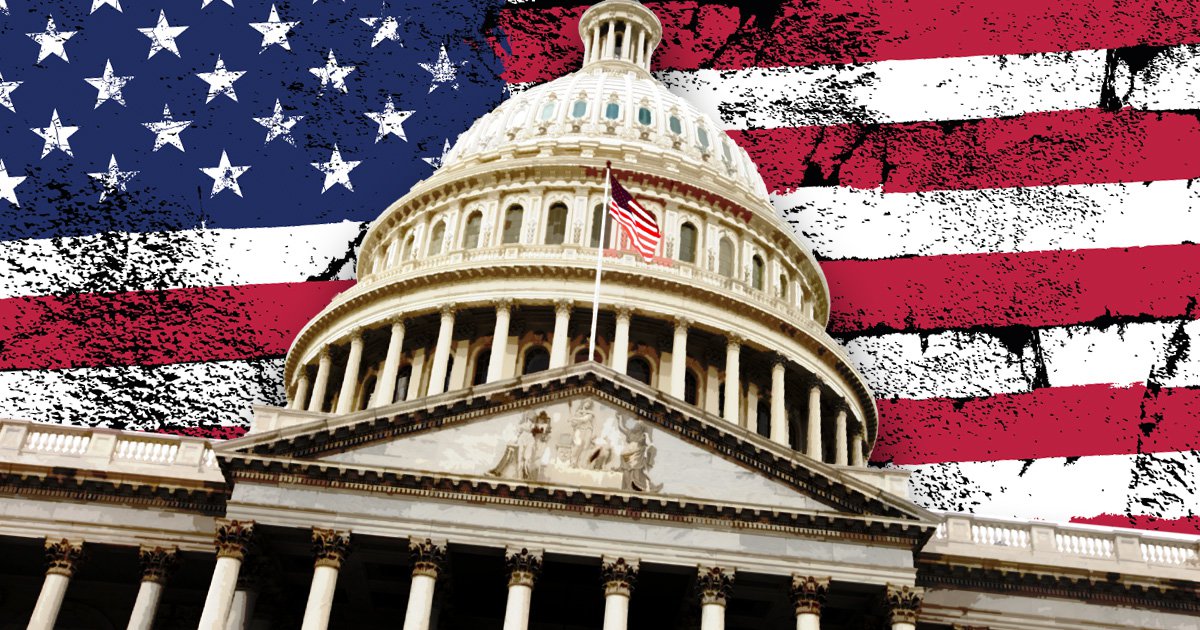 Control of Congress remained uncertain in the early hours of the morning after the midterm elections, but the dust settled for several contentious Senate, House and governorship races.

As of 6am, it was too early to call races in Georgia, Nevada and Wisconsin, leaving control of the Senate and the House of Representatives still hanging in the balance.

All 435 House seats, 35 Senate seats and 36 governorships were in the hands of voters.

Both the Democratic and Republican parties scored high-profile wins in Senate and gubernatorial races.

Pennsylvania’s lieutenant governor, Democrat John Fetterman, defeated Republican celebrity doctor Mehmet Oz in a heated Senate race. Fetterman’s victory flipped the seat from Republican to Democrat, and was an indication that there wasn’t a massive red wave as some predicted.

In New York, Democratic Governor Kathy Hochul won a full term and overcame a late charge by Republican Rep Lee Zeldin, who is aligned with ex-President Donald Trump. The race was so close in the final days that New York faces the prospect of possibly having a Republican governor. But with 94% of the votes counted, Hochul had 52.7% versus Zeldin’s 47.3%.

Florida Governor Ron DeSantis beat former Democratic Governor Charlie Crist by about 1.5million votes and even carried Miami-Dade County, where Democrats had a stronghold. Trump aired a warning to DeSantis not to run for president, as some conservatives have begun to support the governor.

‘I would tell you things about him that won’t be very flattering – I know more about him than anybody – other than, perhaps, his wife, Trump told Fox News Digital.

But Trump-endorsed candidates in Michigan did not fare so well. Tudor Dixon lost the gubernatorial race to Democratic Governor Gretchen Whitmer, and Kristina Karamo did not win secretary of state, according to projections.

As of around 3am, five Senate and five governorship races did not have projected winners. Republicans had won at least 207 House seats and Democrats had at least 188, according to ABC News’ projection.

Passenger stabbed to death on train 'for blocking aisle'