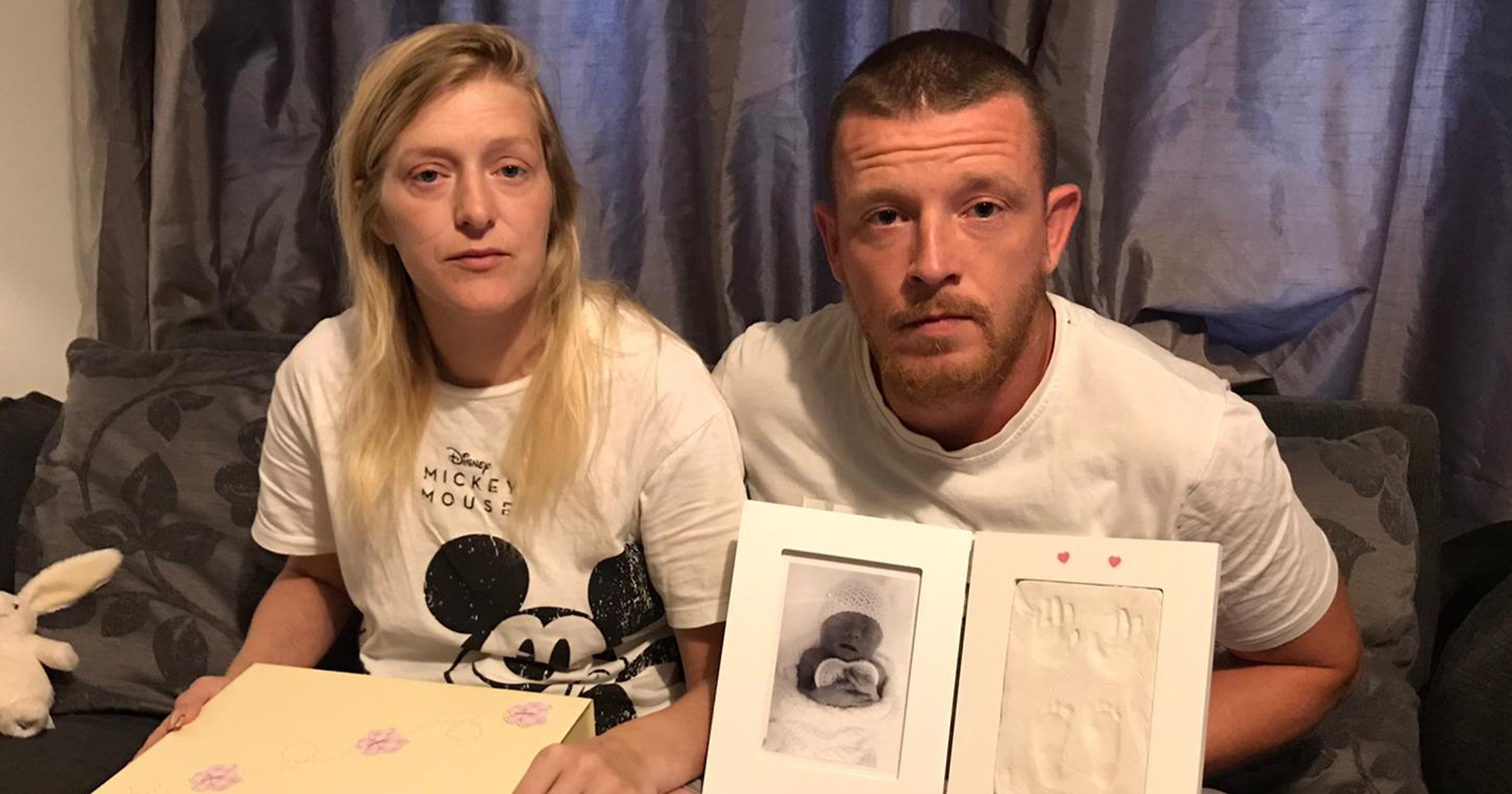 A midwife said a pregnant woman was ‘faking it’ when she complained that something was wrong just hours before her baby died, an inquest was told.

Donna Lea was admitted to the Royal Stoke University Hospital after her waters suddenly broke at just under 31 weeks on September 18.

The mum-of-four was put straight on the delivery suite due to the high likelihood of a premature birth within 48 hours.

Her care was then de-escalated on the morning of September 20 and she was transferred to the ante-natal ward.

Events took a tragic turn for the worse later that day, with Donna repeatedly trying to raise the alarm that baby Addison Lea was no longer moving as much.

An inquest into the newborn’s death heard that she first complained to a maternity support worker at 4pm who raised it several times with two midwives.

That maternity support worker told the hearing she was ‘angry and upset’ that the pleas were not acted upon for another two hours, after 6pm.

She said: ‘I informed them on numerous occasions of concerns that Donna had expressed.’

The inquest heard on of the midwives initially brushed them off by saying: ‘She’s faking it. She’s just been out for a cigarette, she can’t be in that much pain.’

The midwives claimed in their statements that the maternity support worker died not inform them of reduced foetal movements until 6.20pm, at which point they acted on the concerns.

An electrocardiogram showed that baby Addison’s heart rate had soared above normal levels and Donna was rushed back to the delivery suite for an emergency caesarean.

But the newbon died within a matter of hours, leaving parents Donna and Nathan Stevenson heartbroken.

Addison died as a result of complications of chorioamnionitis – an infection of the placenta and the amniotic fluid. The inquest found she could have survived if it was not for ‘neglect’.

The catalogue of faults included a failure to ensure Donna was seen face-to-face by a consultant obstetrician before her care was de-escalated and she was moved to the ante-natal ward.

Her antibiotics for a urinary tract infection were also reduced from intravenous to oral after her test results were ‘misinterpreted’.

The court heard there was a missed opportunity to electronically monitor the foetus on the ante-natal ward on September 20, which would have prompted medics to deliver Addison earlier.

And there was also a delay in diagnosing Addison’s infection.

North Staffordshire assistant coroner Sarah Murphy said: ‘There was a gross failure to provide basic medical attention. I do find neglect. The death was contributed to by neglect.

‘It is very clear that the hospital trust has looked very carefully at the system errors and the individual errors.’

Addressing Addison’s devastated parents, Ms Murphy added: ‘I hope you have been able to see that the hospital has taken this death very seriously.

Nobody can bring your baby back but hopefully, if the same set of circumstances happen again, then measures are in place now to try to prevent a similar death.

‘I hope that can give you some source of comfort.’

The trust is now implementing an action plan with ‘systemic’ changes.

This includes making it mandatory for a consultant obstetrician to be present for the morning and evening ward rounds and a jump escalation process for staff to escalate their concerns if they feel they haven’t been addressed.

Ms Brayford said: ‘The first root cause was the lack of face-to-face consultant presence on the ward round.

‘We have now made it a mandatory standard that a consultant obstetrician is present in the morning and evening ward rounds in accordance with national guidelines.

She went on: ‘We are also introducing a jump escalation process. When the support worker escalated her concerns to the midwives, she felt like her concerns weren’t addressed. 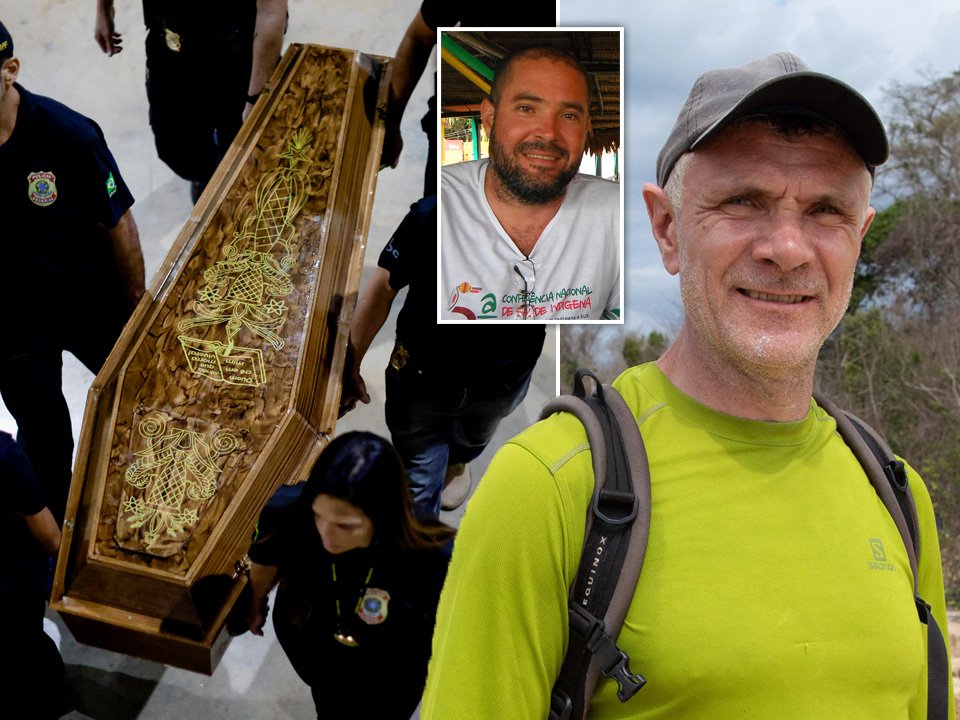 ‘She could now jump to the next person in charge to escalate her concerns. There are now posters everywhere on the ward to show who you can go to if you don’t agree with a decision.’

Another contributory factor in Addison’s death was also a lack of staffing on the ante-natal ward.

Due to the inconsistencies between the midwives and the maternity support worker, a referral has also been made to the chief nurse to decide if further management investigation is required.

A cause of death was provided as 1a) E.coli septicaemia, 1(b) chorioamnionitis and in part 2 prolonged premature rupture of membranes.