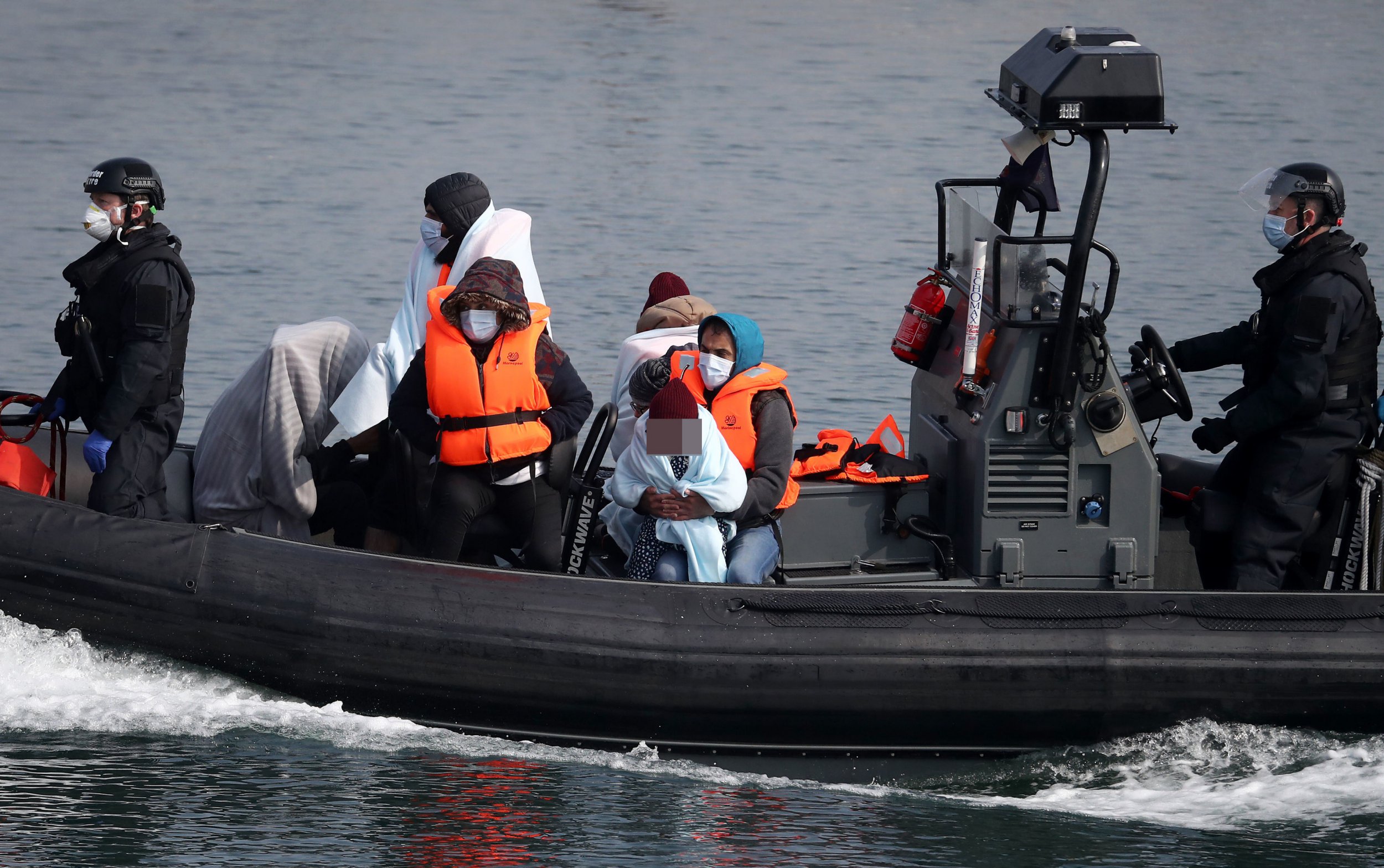 An investigation has been launched after migrants attempting to cross the English Channel were reportedly picked up in French waters by the UK Border Force and taken to Dover.

The Home Office is looking into the incident that was orchestrated between senior crew members of HMC Valiant and French patrol ship Athos last Saturday, the Daily Mail reported.

Home Secretary Priti Patel has repeatedly vowed to make the route across the English Channel ‘unviable’, but crossings have surged.

A Home Office spokeswoman said: ‘We are urgently investigating the circumstances behind this incident.’

It comes as 585 migrants were intercepted attempting to cross the Channel in three days this week.

Enver Solomon, Chief Executive of the Refugee Council, said the government’s approach to tackling Channel crossings isn’t working and is destined to fail.

He added: ‘The reality is that when fleeing war, terror and persecution, ordinary people are forced to take extraordinary steps to seek safety in another country.

‘Instead of relying solely on an enforcement approach to stop the crossings, this government needs to expand safe routes so that people don’t have to risk their lives taking dangerous journeys at the mercy of criminals and people smugglers.

‘Creating safe and regular routes to the UK – through an expanded resettlement programme, humanitarian visas and reforming the restrictive family reunion rules – is the way to effectively address the issue.’

This follows 201 people being stopped by Border Force officers in eight incidents on Thursday.

The number of people crossing the 21-mile stretch of water has almost doubled so far in 2021 compared to the same period in 2020, with more than 3,100 having reached the English coast by the end of May.