Mike, who is married to the Queen’s granddaughter Zara Tindall, admitted he was still on season three of the show and needed to “catch up”. The rugby player, whose mother-in-law is Princess Anne, made the revelation on The Good, The Bad & The Rugby podcast.

Fellow rugby player and host Alex Payne asked Mike: “Talking of the telly box, new series of The Crown started, are we talking about that? How’s that gone down behind closed doors?”

“But I’ve seen it all over the place this morning on those popular midday TV shows so I’m quite intrigued to see where they go with it because obviously it’s an era that people are fascinated with isn’t it.”

Alex said: “It’s getting harder to watch the more modern it gets because you can just sort of see people’s reactions to it, kind of thing.” 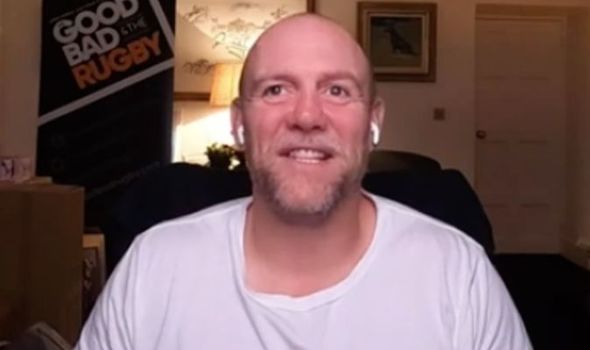 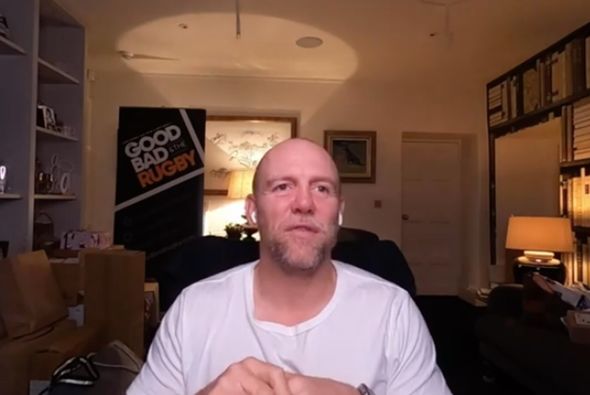 Mike added: “Yeah, well it’s getting to more things that people know about, isn’t it, and have opinions about so that’s where it gets difficult.

“But remember everyone it is a drama so it’s going to be made into a bit of a drama.”

Presenter James Haskell suggested Mike could be portrayed in the Netflix series as he teased his fellow rugby player. 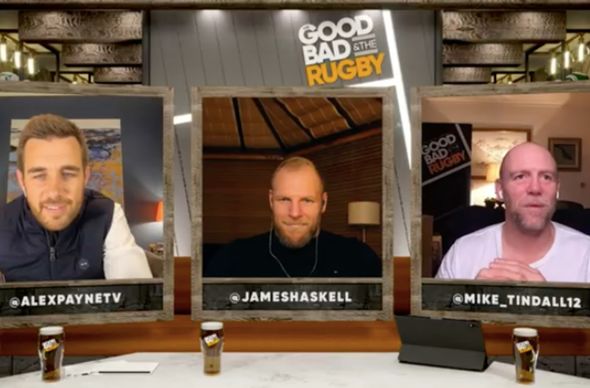 Zara’s husband joked that he would be played by Hollywood star Jason Statham.

Mike’s surprise admission that he watches The Crown comes as the latest season has sparked controversy.

The fourth series covers the 1980s with the arrival of Princess Diana. 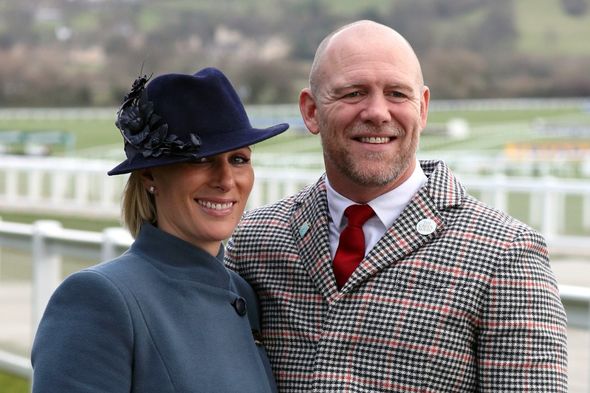 The first episode features an imagined interaction between the two men, with Lord Mountbatten admonishing Charles for his pursuit of Camilla, who at the time was married to Andrew Parker Bowles.

He writes Charles a letter warning he is in danger of bringing “ruin and disappointment” to the family.

Charles only reads the letter after the IRA assassinated Lord Mountbatten in August 1979. 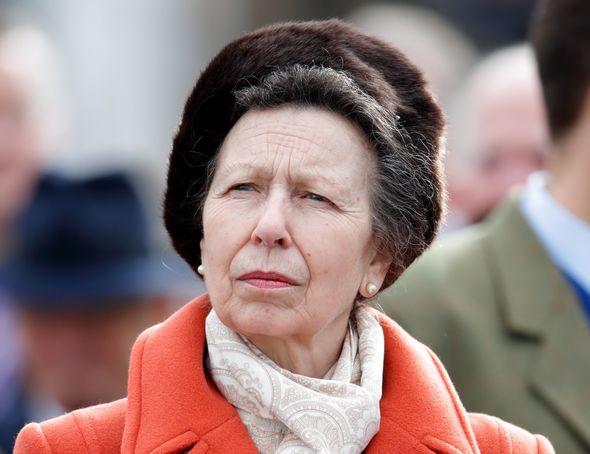 While no record of the letter exists, Peter Morgan insisted he believes the interaction to be based in truth.

Speaking on the show’s official podcast, he said: “What we know is that Mountbatten was really responsible for taking Charles to one side at precisely this point and saying, ‘Look, you know, enough already with playing the field, it’s time you got married and it’s time you provided an heir’.

“As the heir I think there was some concern that he should settle down, marry the appropriate person and get on with it.

“In my own head I thought that would have even greater impact on Charles if it were to come post-mortem, as it were.

“I think everything that’s in that letter that Mountbatten writes to Charles is what I really believe, based on everything I’ve read and people I’ve spoken to, that represents his view.

Criticism of The Crown has often focused on its portrayal of made up events.

Dogs Trust 'paws' adoption of dogs and puppies over Christmas