Little Lena, who is the middle child of the Queen’s granddaughter Zara and her former rugby player husband, turns three years old tomorrow. According to her father Mike, she is a little over-enthusiastic about having a new baby brother. The Tindalls sent shockwaves through royal news when Mike revealed Zara gave birth to her third child on the bathroom floor at home, because they were too late to go to hospital.

Lucas was born in March this year and was warmly welcomed by his older sisters, but Mike revealed he is concerned that Lena may hold him too tightly.

He even compared her to Lennie from Of Mice and Men, a character who accidentally kills a woman and a puppy because he does not know his own strength.

Speaking on ITV’s Good Morning Britain, Mike said: “Mia’s been great, because I think she’s got that little bit more age being at seven she just enjoys holding him and being around him, but she’s quite happy to just hand him back and get on.

“Whereas Lena’s a bit more Lennie from Of Mice and Men, she’s a bit handsy. 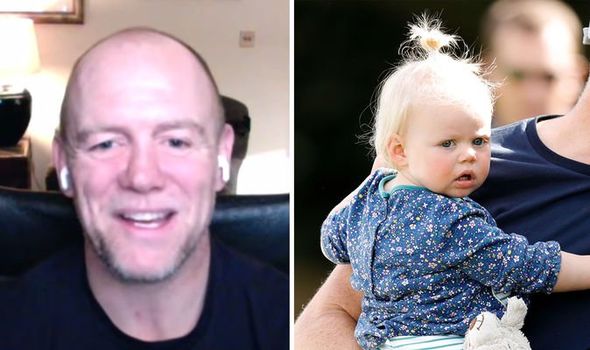 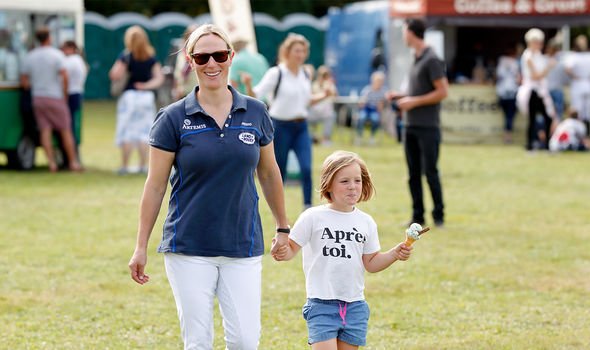 “And it’s great that you want to give him a kiss and everything but can you just not quite hold him so tight, oh God.

“It’s one of those ‒ it’s all about the love but it’s a bit out of control.”

He added that his daughters were “very close” with Prince William and Kate, Duchess of Cambridge’s children, who are their second cousins.

He said their families have been “intertwined” because Mike and Zara got married five months after William and Kate and they each have three children. 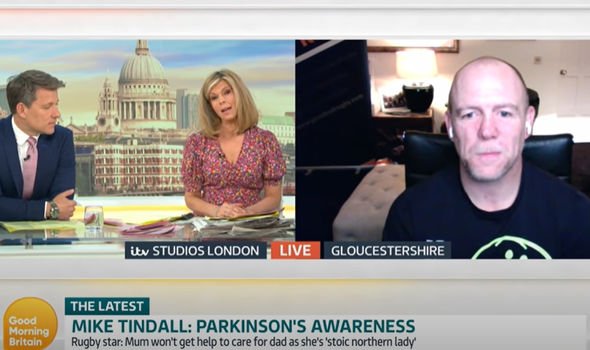 In the same interview, Mike opened up about how the family was coping with the loss of Prince Philip.

Reflecting on the funeral, he said: “I think the way that the funeral was planned and run was exceptional.

“And I think there were keys ‒ for Zara it was seeing his carriage ponies and the gloves and the sugar cube box and all that lined up. 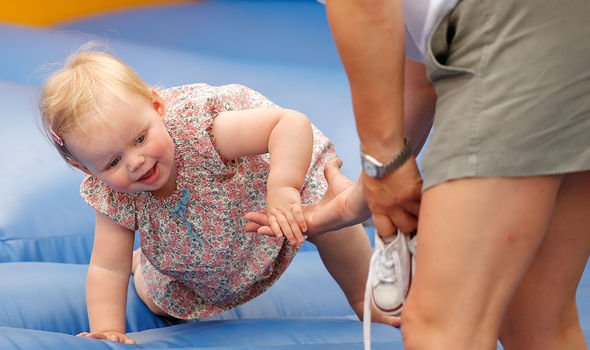 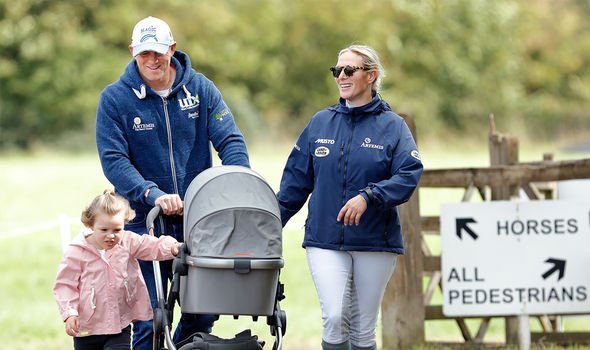 “And if he was looking down I think, it being in the middle of a pandemic when it was, not more under the radar, but more low key, he probably would be more happy with that, even though the rest of us would probably would have liked it to be a bit more of e celebration ‒ but that was the man that he was.”

On the Queen sitting alone, he said he found Her Majesty “amazing”, adding: “I didn’t want to see it, but everyone’s seen it now.

“And even after the funeral, it was like ‘right, you all need to leave’ so you didn’t even get to have that supportive side afterwards.”

Earlier this year, the former England rugby player described the birth of his son on his podcast The Good, The Bad and The Rugby.

In a light-hearted deviation from their usual topic of rugby discussion, he described how he had got yoga mats from the gym and brought them to the bathroom, which is where Lucas was born.

Luckily, Zara’s friend Dolly, who is a maternity nurse, was there and their midwife lived close by and arrived in time to deliver the baby.

Zara and her mother Princess Anne have been at Royal Ascot this week.

Both women, who were professional equestrians, were unsurprising guests for the event.

Prince Charles and Camilla, Duchess of Cornwall have also been there, but royal watchers have been on the look out for the Queen, who has yet to appear at the event.

If she does not show up tomorrow or Saturday, this will be the second Ascot that she has missed in her entire reign, the first one being last year.

Kinky, Your Majesty! Sexual wellness company gets royal seal of approval from Queen