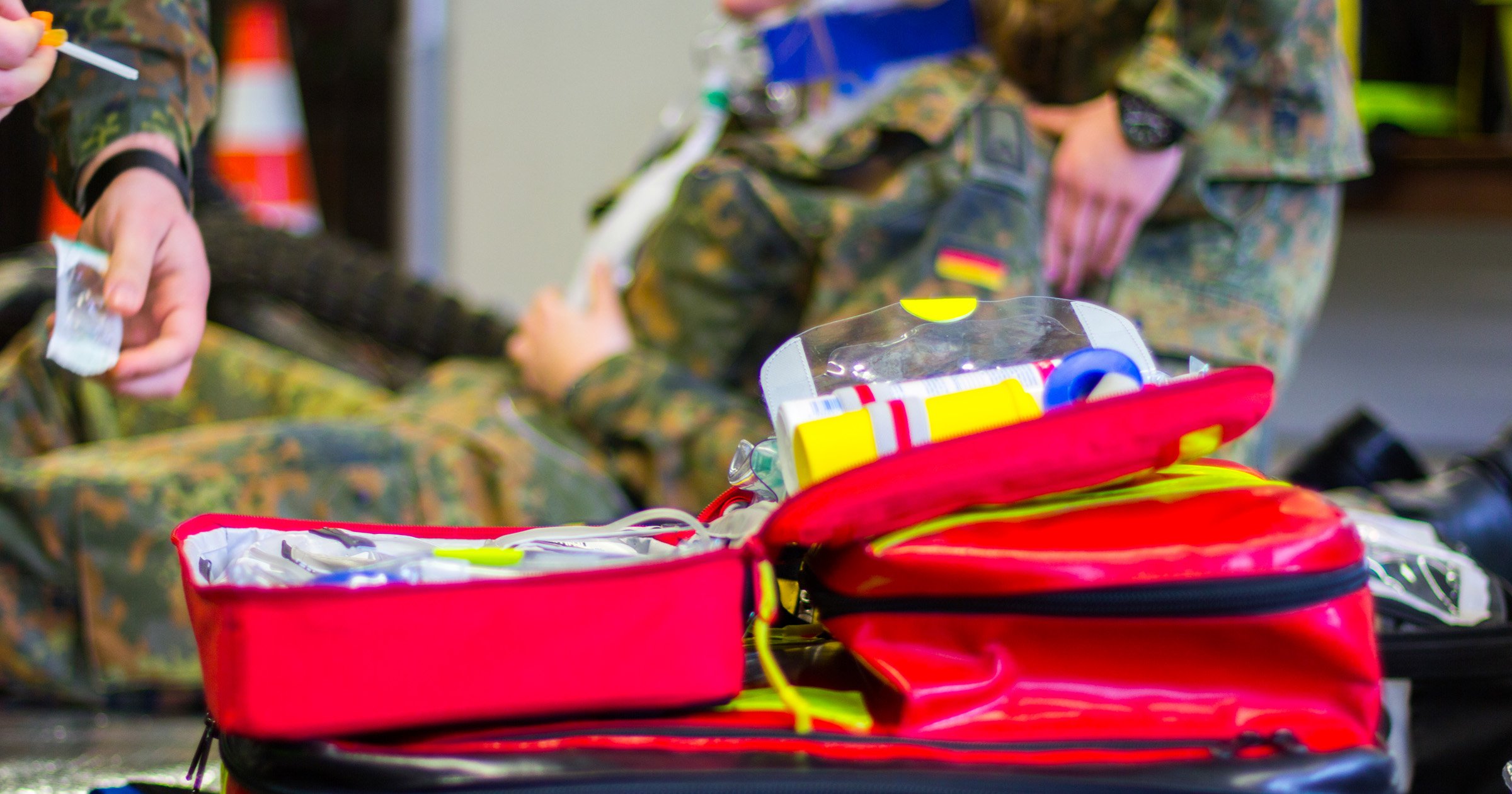 Thousands of ambulance workers are set to strike – yet the armed forces have only 40 paramedics that could actually work for the NHS.

Ambulance workers are set to strike on December 21 and 28, joining a wave of other healthcare workers such as nurses striking over longstanding pay disputes.

Hundreds of troops will be mobilised during the upcoming strikes to plug the gaps in emergency services.

Cooper asked Murrison on December 6 how many troops qualified as paramedics meet the requirements laid out by the Health and Care Professions Council.

The regulator says that, among other qualifications, paramedics must have a bachelor’s degree with honours to register as a paramedic.

Murrison, the South West Wiltshire MP, replied: ‘The Armed Forces have 107 paramedics, of which 40 are confirmed as meeting the qualification requirements set out by the Health and Care Professions Council.’

Cooper called on ministers to get back to the negotiating table to stop the strikes.

The St Albans MP said: ‘The government has got to sort this out now before people’s lives are put at risk.

‘Their patchwork plan to keep ambulance services running has filled the public with anxiety about the days to come.’

For Cooper, emergency services have been ‘starved’ for the last 12 years by consecutive Conservative governments.

And the toll of this is also being felt by patients, who are facing ‘dangerously high-waiting times’ and the strikes will ‘plunge [it] into even more chaos’.

GMB, which represents a third of the 50,000 999 call handlers, ambulance technicians, paramedics and more, announced industrial action earlier this month.

Two other trade unions, Unison and Unite, said ambulance workers from their unions will also join the picket lines on December 21.

The coordinated walkout by the three unions will only impact non-life threatening calls only, union officials have stressed.

GMB union members will strike once more on 28 December, coming as the Royal College of Nursing members prepare to walk out on 15 and 20 December.

There are a lot of reasons why members voted to strike, the unions say, including threadbare pay amid the cost of living crisis, pensions and working conditions.

As part of the Military Aid to the Civil Authorities protocol, 750 soldiers will be deployed to plug the holes in emergency services.

Due to road restrictions, the bulk of troops who drive emergency vehicles will only respond to non-urgent cases.

Health minister Will Quince suggested that some less urgent 999 calls will get a cab sent instead of an ambulance.

During a defence questions session at the House of Commons yesterday while discussing the cost of living crisis, Murrison hinted that the armed forces will be ‘rewarded’ for covering healthcare workers.

Tory MP Richard Drax asked the minister: ‘The cost of living crisis is no doubt affecting all those in the armed forces, and so, too, will the call on them to help out during all these strikes.

‘Will the government reward those who so generously give of their time?’

Murrison said ‘conversations on this subject are happening across Whitehall’.