The boss of the largest ATM network says access to bank notes is suffering “death by a thousand cuts”. 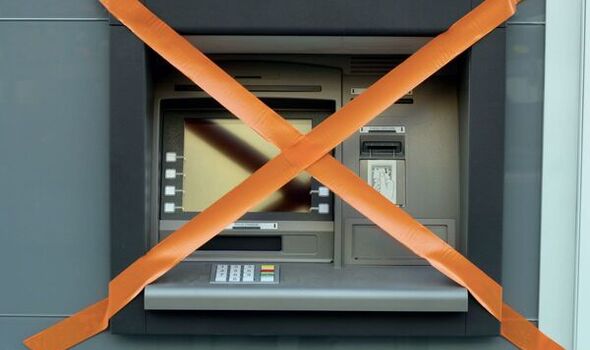 Campaigners say those at risk of being left behind as a cashless society looms include the elderly and vulnerable.

John Howells, chief executive at the UK’s cashpoint network Link, said the use of notes and coins is down 40 per cent since Covid and “still falling” as people switch to plastic.

Mr Howells warned that around five million people are at risk of being left behind unless more is done to help the transition to digital.

He said: “This infrastructure will start to fall apart unless something is done, and we are already seeing ATMs and branches closing at a worrying rate. Our cash infrastructure is experiencing death by a thousand cuts.

“We have five to 10 years to fix digital payments before cash becomes unworkable, and need to start planning how to get the new system working for all.”

He said the cost of providing cash infrastructure is “huge”.

It is feared moves towards a digital society would be a hammer blow to pensioners who do not use the internet, as well as others who rely on hard cash.

Mr Howells’ warning has sparked calls from campaigners for new legislation to protect access to cash. The plea follows plans that were outlined in the Queen’s Speech earlier this year.

Caroline Abrahams, charity director at Age UK, said: “Cash usage has declined over the past few years, with many businesses requiring customers to pay by card or digitally during the pandemic.

“However, cash remains an essential part of many people’s lives and there are some suggestions that it is becoming more popular again, including among young people, as it’s a good way of keeping control of your finances when inflation is high.

“Millions of older people rely on cash for everyday spending and to pay carers, cleaners and those who shop on their behalf, and many others need cash for other reasons – for example, local traders, for whom cash is often core to their operation. 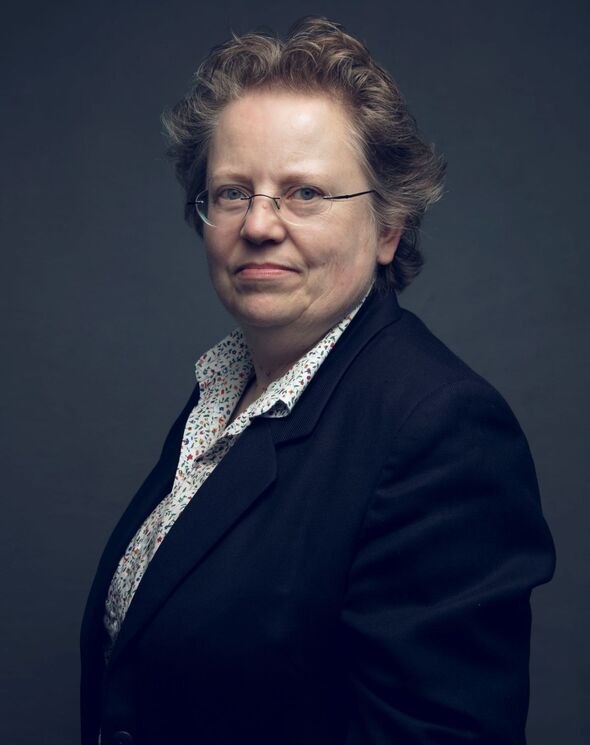 “It would be a mistake to assume that everyone in our society is willing or able to make all their financial transactions digitally.

“The Government must guarantee continued access to this essential payment method for all citizens, right across the country. The incoming Government should bring forward legislation to this end.”

Dennis Reed, director of Silver Voices which campaigns for the over-60s, added: “We would seek reassurances from the new Government that they are going to treat this seriously because so many people still rely on cash.

“Maybe 30 or 40 years down the road we may be able to talk about this again, but at the moment it’s not possible for people to be disenfranchised in this way.”

Mr Reed added that life for many pensioners who depend on cash is already becoming “increasingly difficult”.

He said: “People are extremely worried about things like car parking apps and so on because it stops them going out, they can’t park their cars and that’s only just a small example. 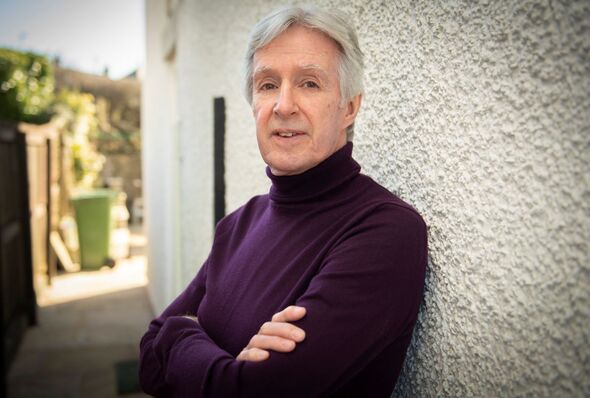 “If it spreads to all parts of society then it’s going to lead to isolation and more loneliness.”

Marco Longhi, the Tory MP for Dudley North, raised concerns about the impact of bank branch closures, but downplayed Mr Howells’ warning, saying: “I do think the prediction of cashless within five years to be too alarmist.

“For me, access to bank branch services, rather than just ATMs, is of more concern. This is especially relevant to older people, smaller businesses and the vulnerable who still use several services, and don’t just need access to cash.”

Fears of an acceleration towards a cashless society come after a report earlier this month by UK Finance estimated notes and coins will account for just six per cent of payments in 2031, compared to 15 per cent last year.

Recent figures have shown a small increase in cash transactions as people try to keep track of their spending during the cost-of-living crisis.

Harry Dunn suspect could face virtual trial from the US